Chinaberry in Aiken was constructed in 1824 as a plantation home for Dr. William White Williams, who served in the South Carolina House of Representatives from 1830 to 1831. The home is one of only a few remaining landmarks in Aiken that coincide with the founding of the town. In February of 1865, the house was used as the headquarters for Confederate Major-General Joesph Wheeler’s cavalry. 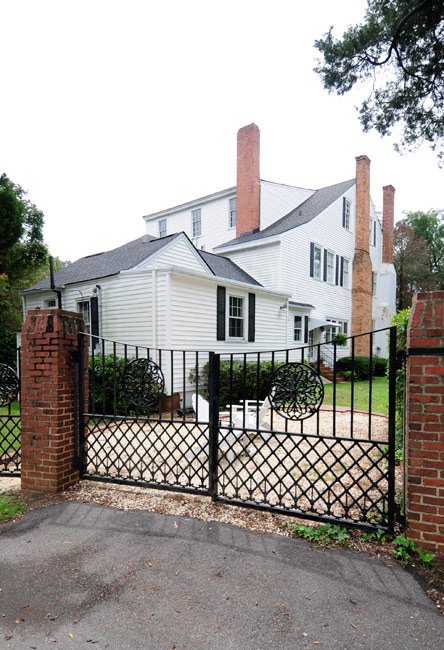 John Converse of Pennsylvania purchased the property in 1926 to use as a retreat. It was part of the Winter Colony, where elite Northerners came to escape the cold months in the mild climes of Aiken. Converse christened the property Chinaberry, and it remains a private home today.