The village of Graniteville was founded by industrialist William Gregg in 1846, who planned his model town based on similar New England villages he had toured in 1844. Graniteville, named for the local blue granite quarried to build the canal and mill for Graniteville Manufacturing Company, originally included two churches and a school – Graniteville Academy – as well as housing for mill employees. 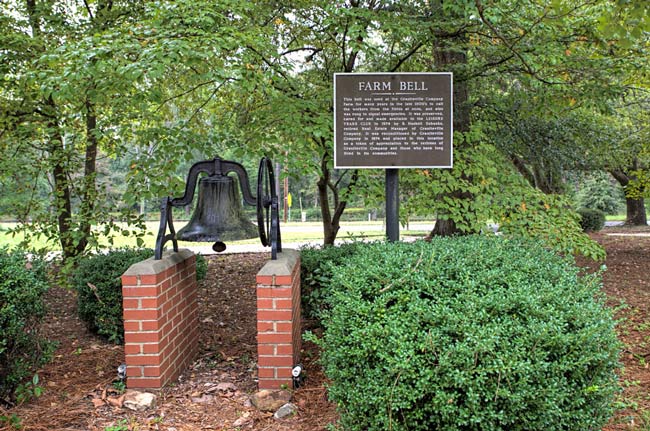 The town thrived when the cotton mill began operations in 1849, but it took more than the mill to keep this community flourishing. Not far from the mill village, around eight families ran the Graniteville Company Farm. The farm provided cotton for the mill as well as vegetables for mill families. Fruit and pecan trees were also cultivated on the farm. 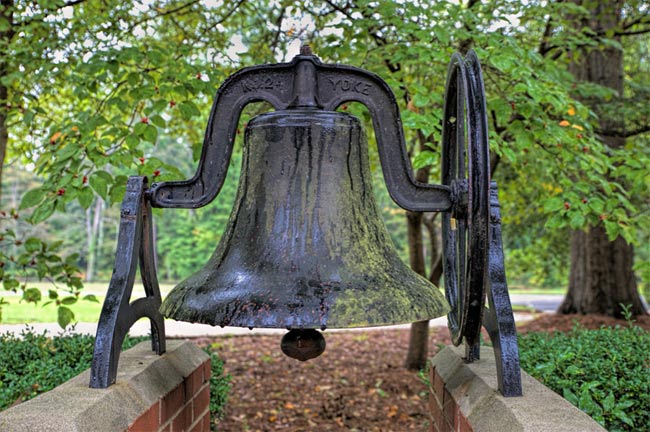 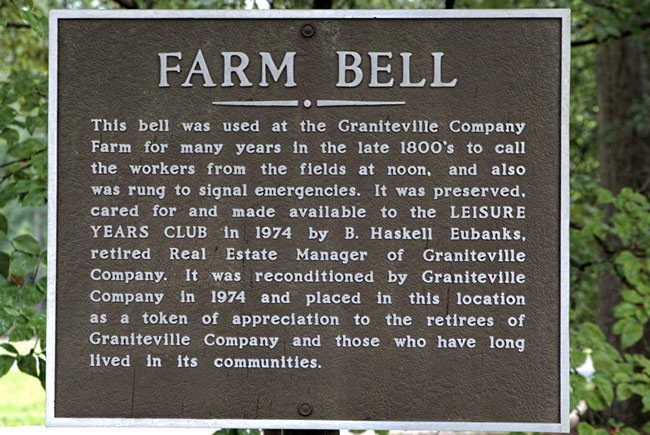 Today the Megiddo Dream Center – a nonprofit organization that prepares unemployed people for the job market – utilizes the former school building, and the bell continues to greet visitors on the academy grounds.