Rosemary Hall, as it was called when constructed in 1902, has been part of the North Augusta landscape since the town was founded. 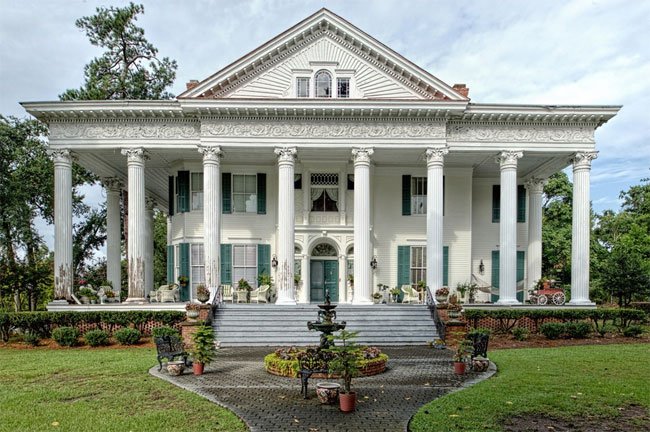 Built by James U. Jackson, North Augusta’s founder, Rosemary Hall was home to his daughter Edith and her family until the 1980s. Now known as the Rosemary Inn Bed & Breakfast, it is a popular destination for travelers to the area. 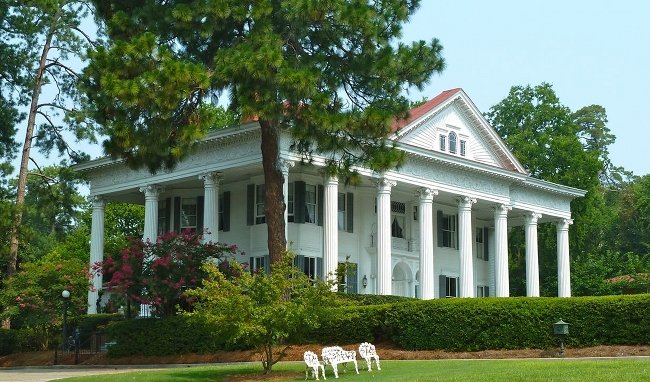 Andy Hunter of North Augusta, 2010 © Do Not Use Without Written Consent

Interestingly, Rosemary Hall has a near twin located just across the street. James Jackson’s brother built Lookaway Hall between 1895 and 1898, and you can see that it is quite similar. 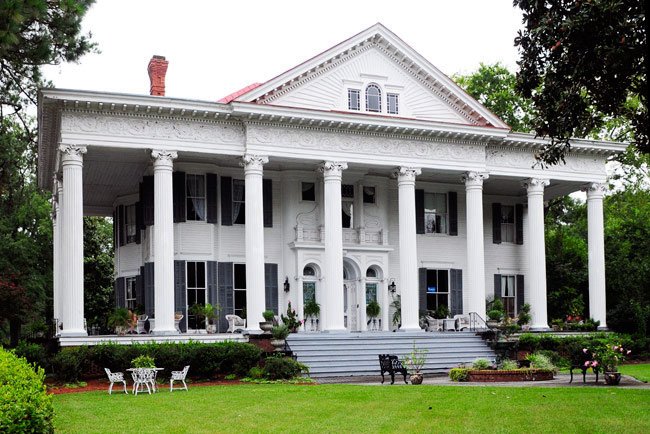 Rosemary Hall is listed in the National Register:

(J.U. Jackson House) An example of Beaux Arts architecture, Rosemary Hall was built ca. 1900-1902 by James Urquhart Jackson, founder of North Augusta and an influential leader in the growth and development of the town during the first decades of its existence.

As president of the North Augusta Hotel Company, Jackson was influential in the construction of the Hampton Terrace Hotel, a distinguished winter resort that was built in 1903 and attracted such notable guests as John D. Rockefeller and William Howard Taft. As founder and president of the North Augusta Land Company, Jackson directed the purchasing of the land and the laying out of the streets upon which North Augusta developed, leading to the town’s incorporation in 1906.

Andy Hunter, a longtime SC Picture Project contributor who shared one of the photos above, speaks of his personal connection to Rosemary Hall: “This old house holds a special place in my heart as I went to kindergarten in the back of the mansion from 1962 to 1963.”