This grand hotel in historic Aiken has served as an inn since 1900. Frederick Sugden Willcox of Cheshire, England, purchased a Victorian home on this property in 1898 and used it as his family’s residence. After a fire destroyed Aiken’s elite Highland Park Hotel in 1900, Willcox, who had been caterer with the hotel, saw an opportunity to fulfill his dream as a hotelier. That same year, Willcox added a three-story addition to his home – connecting the two buildings with a porte cochere – and established his hotel, Willcox’s. 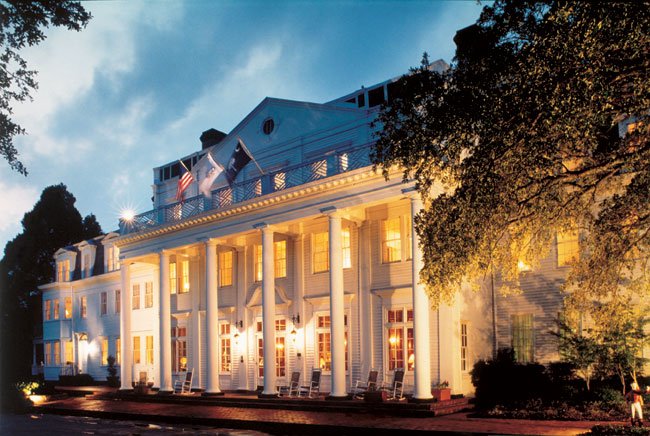 Many say Willcox and his hotel are partly responsible for the development of this district as a Winter Colony. Aiken’s Winter Colony is a posh and opulent area of town where wealthy northerners escaped the harsh winters of their homes during the late nineteenth and early twentieth centuries. Willcox provided affluent visitors with the lavish accommodations to which they were accustomed. 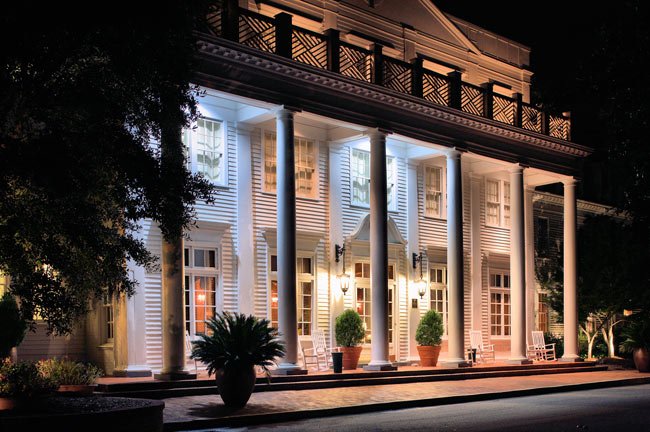 Willcox’s success as a hotelier led to his need to expand the hotel, and he annexed a two-and-a-half story house on an adjoining property in 1906 to increase his number of rooms. He added a ballroom to connect the home and the existing building in 1910. 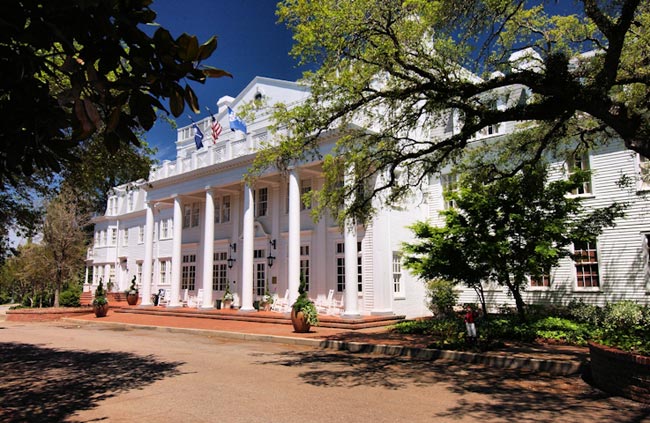 Sadly, Willcox died unexpectedly in 1924, and though he enjoyed his professional accomplishments, he never saw the Willcox as it appears today. The grand facade that currently graces the property was added by Willcox’s son, Albert, who assumed responsibility for the business after his father’s death. 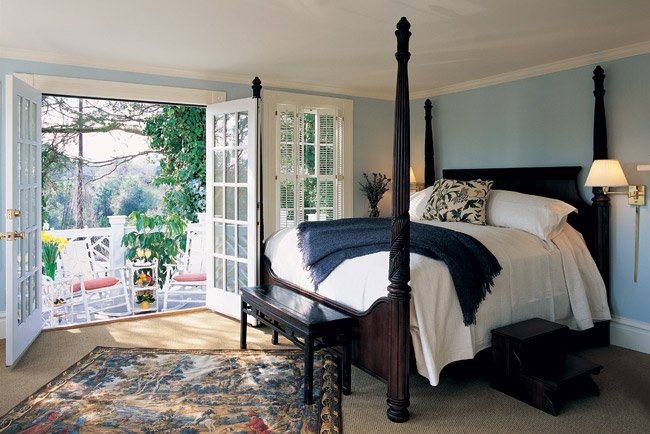 In 1928 Albert replaced the ballroom with the dramatic three-story Colonial Revival center section of the hotel that still inspires awe in its guests. The hotel became only more successful through Albert’s ownership. Hotel guests included Franklin D. Roosevelt, Winston Churchill, and Mrs. John Jacob Astor, as well as various Vanderbilts, Pulitzers, and Graces. Legend has it that the Duke of Windsor was once turned away due to lack of vacancy when he attempted to stay here during the week of the Masters golf tournament in neighboring Augusta, Georgia. 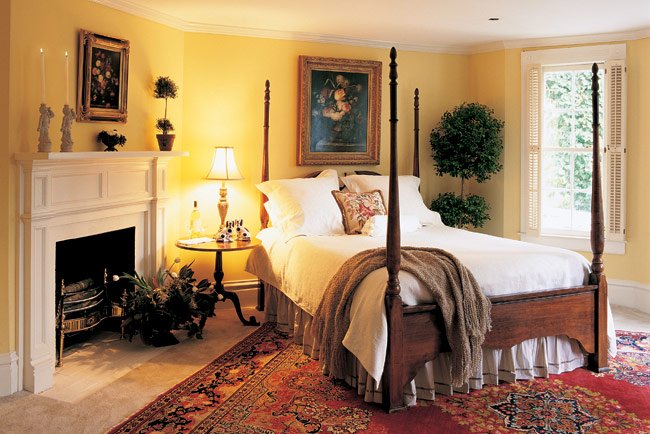 The hotel’s golden era would not last. World War II changed Aiken from a southern playground for the wealthy to another small town whose men and women were serving in the armed forces. As a result, the heyday of Willcox’s abruptly ended, and by 1957 Albert sold the hotel and its belongings at auction. It was purchased by Joseph Eways, who demolished part of the property in 1970. By 1979 the estate was conveyed to the South Carolina National Bank. It would sit vacant before being revived as world-class hotel. 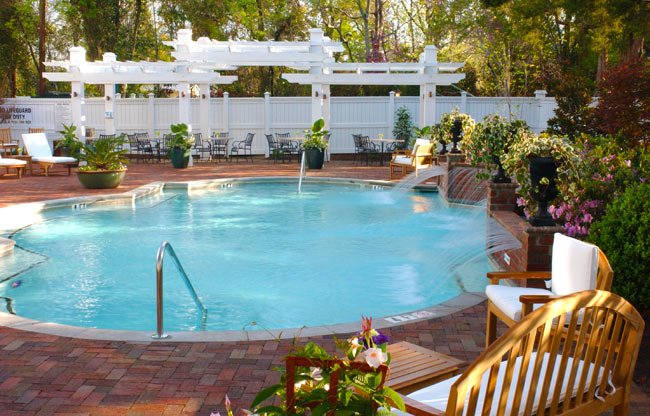 Current owners Shannon and Geoff Ellis bought the Willcox on New Year’s Eve of 2009. Through their efforts, the hotel has been restored to its former glory and welcomes guests in its elegant surroundings, allowing visitors to experience a slice of life in the Winter Colony. Though Aiken is no longer a seasonal residence for the rich and famous, the Winter Colony remains a beautiful district. Not only is the city adorned with stately homes such as the Joye Cottage, the largest private residence in the state, but the wealthy northerners who wintered here also brought with them their favorite past times of polo and thoroughbred racing. Today Aiken is known as the “Horse Capital of the South.” 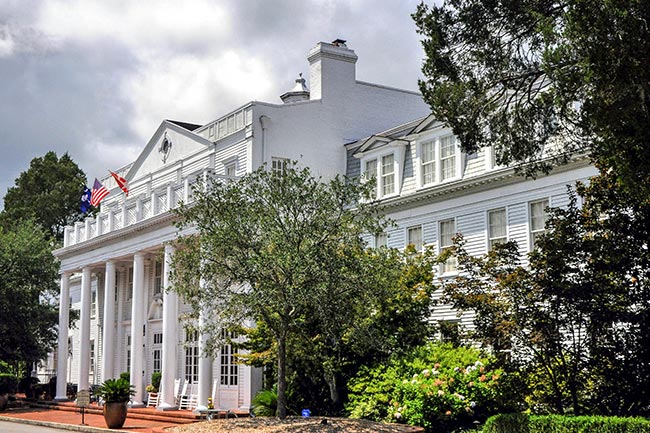 Cleve Koon of Aiken, 2017 © Do Not Use Without Written Consent

The Willcox is listed in the National Register:

(Willcox Inn; Willcox Hotel) At the heart of Aiken’s Winter Colony activities was Willcox’s, an internationally known inn operated from 1898 to 1957 by members of the Willcox family. Reflecting the influence of both Second Empire and Colonial Revival styles, Willcox’s, which was established in 1898 by Frederick Sugden Willcox, assumed its present form in 1928 when the last of several additions was made to the hostelry. Set on a masonry foundation, the three-story weatherboarded hotel has a partial basement and standing seam metal roof. The plan of the building is irregular in shape, consisting of a central block with asymmetrical wings. Although unified by design, the two wings and core of the hotel were built at different times during the Willcox’s fifty-nine years of operation.

After acquiring the property in 1898, Frederick Willcox and his family moved into a one and one-half story vernacular Victorian cottage at the Corner of Colleton Ave. and Chesterfield Street. Around 1900, the home was remodeled, linking it to a newly constructed three-story building by a porte cochere and one-story lobby. A porch that extended down the façade and right elevation was enclosed with windows to serve as the inn’s dining room. Joseph Eways, who bought the hotel at a 1957 auction, tore down the modified house and old lobby around 1970. The ca. 1900 rectangular building built to house winter guests still stands and is now the east wing of the hotel complex. Of Aiken’s once famous resort hostelries, only Willcox’s is still standing. 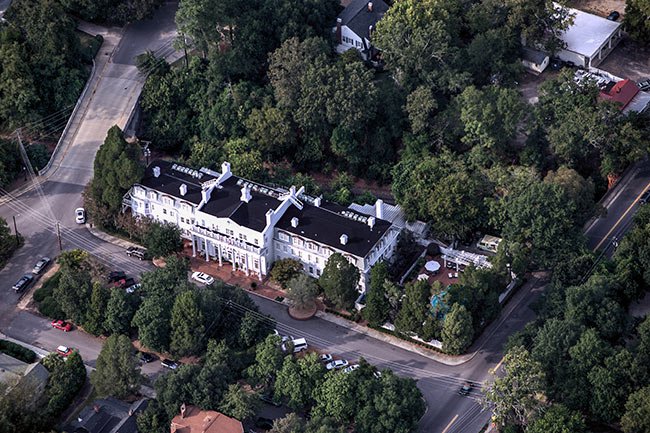 Larry Gleason, Aiken Aerial Photography, 2014 © Do Not Use Without Written Consent

Plan Your Trip: The Willcox