Though the town of Denmark in Bamberg County was not officially established until 1837, founder Zack Graham sold 17 acres to the fledgling South Carolina Canal and Railroad Company in 1830, placing Denmark – or “Graham’s Turnout,” as the area was then known – in a prime position along the new Charleston to Hamburg railway line. The route, beginning in Charleston and ending at Hamburg on the banks of the Savannah River, allowed the 136-mile line to directly compete with boats shipping goods down the river from Augusta to Savannah. 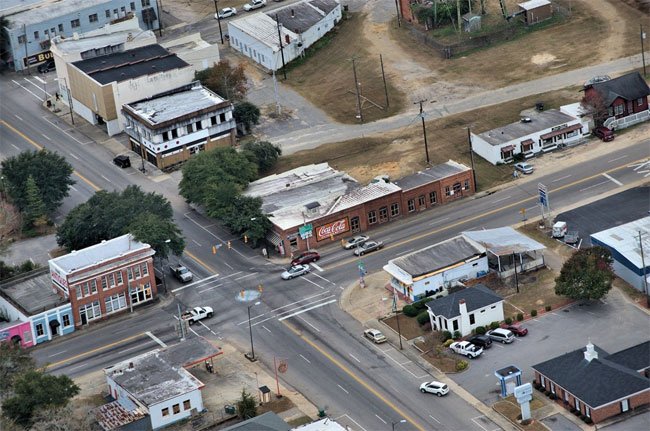 The country’s first steam locomotive, the Best Friend of Charleston, was purchased by South Carolina Canal and Railroad in 1830 and made its first trip on Christmas day of that year. Tragically, the following year the steam locomotive suffered a boiler explosion when the steam valve was closed by an inexperienced fireman, killing him and destroying the steam engine. The locomotive was quickly rebuilt as the Phoenix, and by 1834 the railroad company had 15 locomotives making the trip between the two communities, with several South Carolina hamlets – such as Graham’s Turnout – serving as stops along the way. 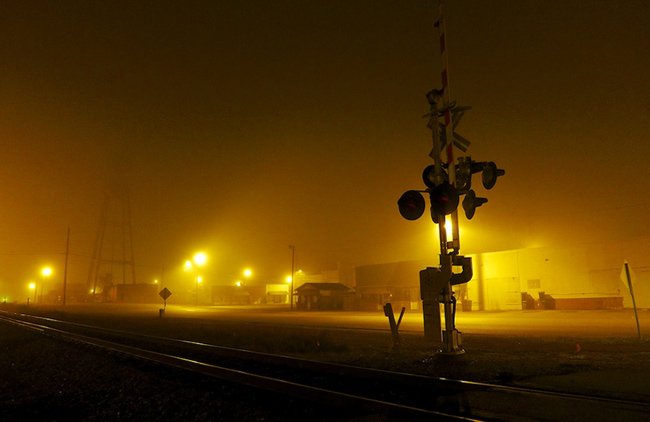 In 1837 the town was incorporated as Graham, and the addition of new railroad tracks by another transportation business, the South Bound Railroad Company, led to people moving towards the intersection of the two companies’ tracks. As a result, a new community formed that would be called Denmark for Captain Denmark, an official of the South Bound Railroad. Today the passenger train company Amtrack serves the residents of Denmark and its surrounding communities on its line from Miami, Florida, to New York City. 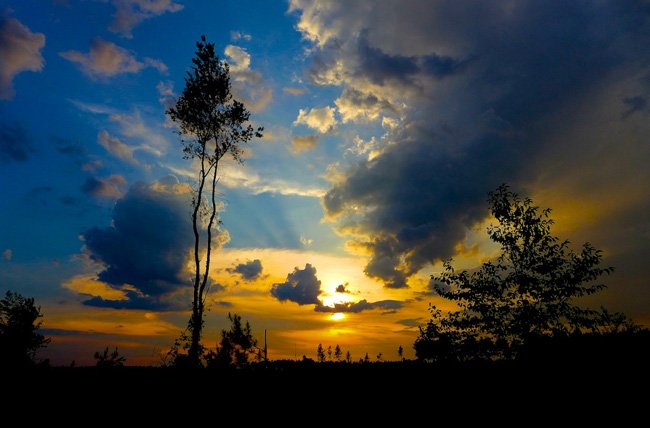 Denmark is also the home of nationally-known artist Jim Harrison, who maintained his gallery there and designed the dogwood that graces the Denmark water tower. In the photo at the top of the page, Harrison’s iconic Coca-Cola graphic can be seen on the side of his gallery. Harrison died on June 18, 2016. 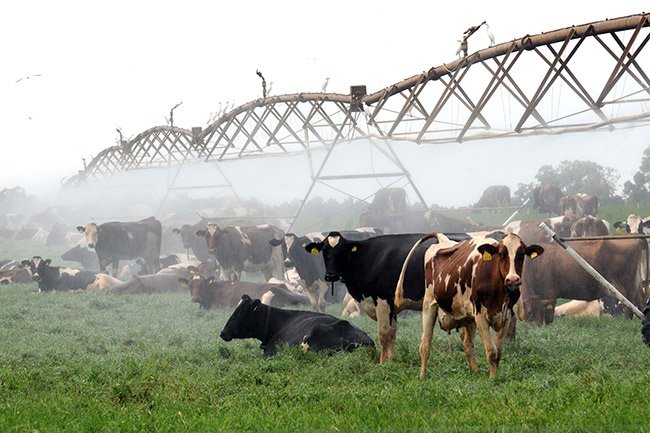 Christopher Huff of Holly Hill, 2019 © Do Not Use Without Written Consent