This home in downtown Barnwell was built around 1857 and is known to be the last residence of Dr. George R. C. Todd, brother of Mary Todd Lincoln and brother-in-law of President Abraham Lincoln. Dr. Todd was the youngest son of seven children, including Mary Todd, born to Robert Smith Todd and Eliza Parker Todd in Lexington, Kentucky. Eliza Todd died the day after giving birth to George Todd, and Robert Todd remarried Betsey Humphries 17 months later. Robert and Betsey Todd had eight more children. Despite the large number of Todd children under the care of Robert and Betsey, they were all well-educated, with George graduating from medical school in 1848. 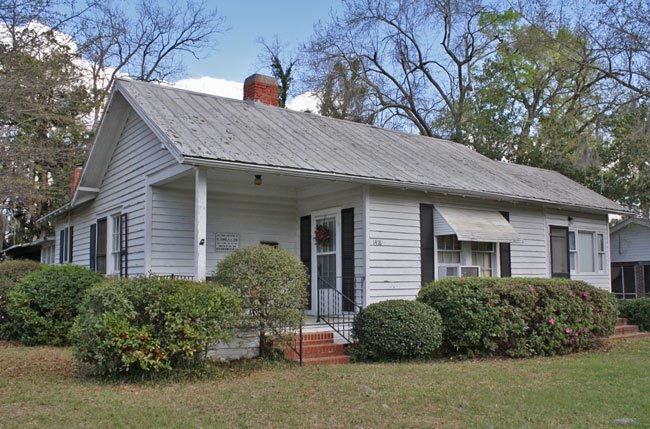 The following year, a cholera epidemic swept through Lexington, killing more than 500 people, including Robert Todd. George contested his father’s will, as George’s relationship with his stepmother was historically difficult. Despite this, the courts ordered all of Robert’s property to be sold at auction and divided among the remaining children and Betsey Todd. Shortly afterwards, Dr. Todd married his first wife, Anna Curry. However, she divorced him on grounds of cruelty just before the Civil War. They had a daughter together who later became the postmistress of Cynthiana, Kentucky. 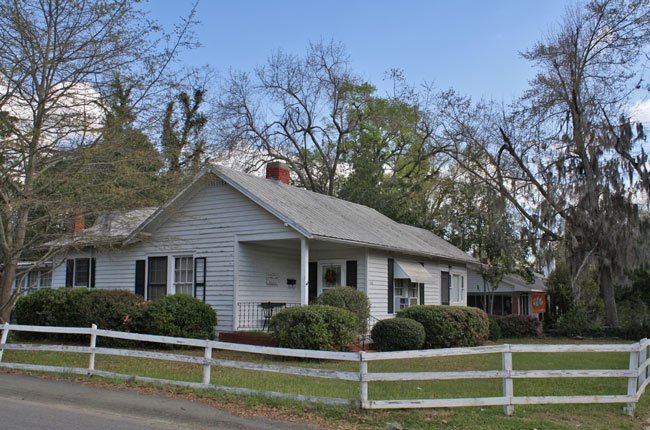 At the onset of the war, Dr. Todd joined the Confederate army as a surgeon. At odds with his brother-in-law President Abraham Lincoln, Dr. Todd referred to his sister, the First Lady, as “a poor, weak-minded woman.” It was in the role of Confederate officer that Dr. Todd’s brutality was most evident. He was frequently accused of maltreatment of Union prisoners and was known to abuse the corpses of Union soldiers while calling them “damn abolitionists.” Fellow officers complained directly to Confederate president Jefferson Davis of Dr. Todd’s behavior, and he was reassigned from his first post in Virginia to the 10th Georgia Volunteer Infantry. Here, his fellow Confederate soldiers endured more harshness from the doctor. In one recorded instance, Dr. Todd purchased an expensive keg of brandy and refused to share it with his troops. The soldiers later stole the keg from his tent, causing an outraged Dr. Todd to demand the arrest of the culprits, though no one was charged. 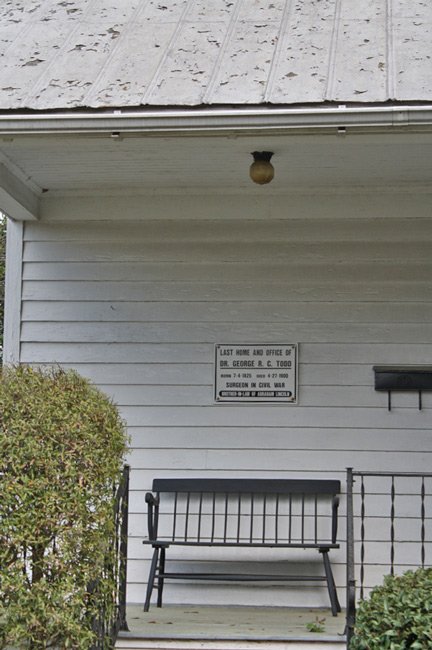 Dr. Todd was transferred again to Charleston and then to Camden, where he met his second wife, Mattie Lyles. After the war, the Todds relocated to Barnwell, purchasing this house around 1870. He set up a medical practice within the home and had another daughter and a son, George, Jr. His daughter died before reaching the age of two. Mattie Lyles Todd died here in 1889, and Dr. George Todd lived in Barnwell until his death in 1900. The sign posted above the entrance to the Dr. Todd House reads, “Last home and office of Dr. George R. C. Todd. Born 7-4-1825, Died 4-27-1900. Surgeon in Civil War, Brother-in-Law of Abraham Lincoln.”