The Fuller House is the home of the Barnwell County Museum. It underwent extensive restoration in 2008. This lovely home previously belonged to C.G. and Effie Mae Fuller, who donated the house to the City and County of Barnwell in the 1950s to be used as a library. 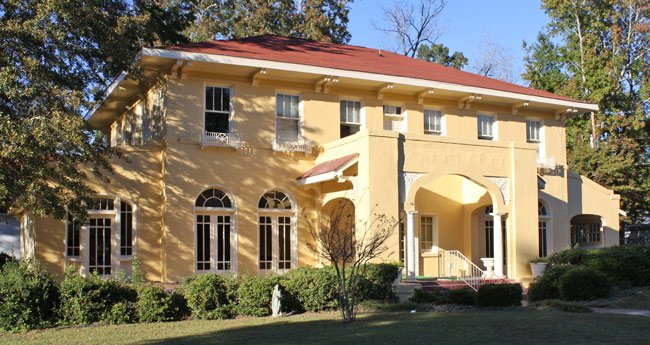 Mr. Fuller was originally from Ohio, and was elected Mayor in 1932. He made many important civic improvements to the area, and was the chairman of the WPA work going on in Barnwell during 1933. Barnwell eventually built a new library, and the Fuller House was donated to the city museum.

SCIWAY thanks Marie Peeples for providing this great historical information.