Lady’s Island in Beaufort County is a small community north of Beaufort and Port Royal. The island was once comprised of indigo plantations, and though parts of it remain rural, development is quickly transforming this seaside hamlet. It can be accessed by one of two bridges by car and, of course, several boat ramps allow entry by water. 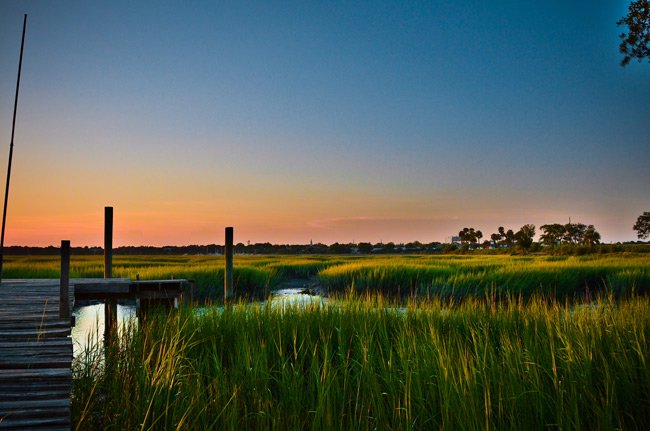 Josh Whiteside of Beaufort, 2013 © Do Not Use Without Written Consent

Originally called Combahee Island for the ACE Basin river that flows along its border, the island’s name was changed in 1698 by Royal Governor Joseph Blake. He named it Lady’s Island in honor of his wife, Elizabeth Axtell Blake. She and her mother, Lady Rebecca Axtell, owned Newington Plantation in present-day Summerville.

Shrimping and fishing are the industries that feed the community of Lady’s Island. Commerce from local seafood sustains islanders, while visitors and new residents dine on some of the freshest shrimp n the Atlantic. The crab shack, seen below, was once located at Sam’s Point Landing. It was used to hand-process blue crabs and went through several remodels until it was unfortunately torn down around 2014. 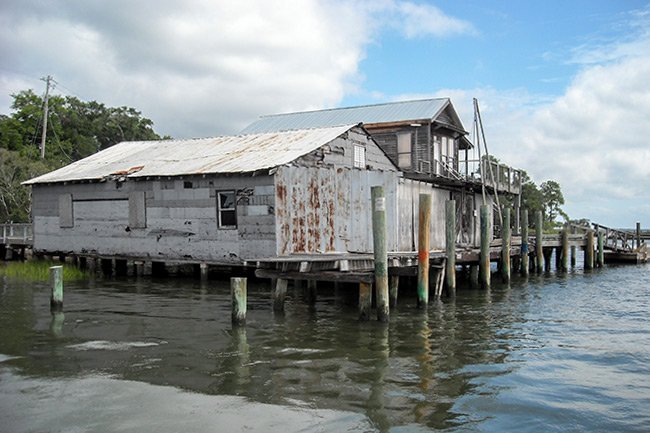 Kenneth Eugene Cheeks of North Augusta, 2008 © Do Not Use Without Written Consent

Tammy Watson, who took the photo below of a trawler named Four Girls, shares this beautiful story: “As you can imagine, this is a most remote area where one can still see many places untouched by commercialism. This boat was docked as many were, but seemed to want to have its picture taken. Even the bird on the piling beside the boat seemed to be at rest as I was snapping the picture. My husband could not imagine why I wanted to take a picture of a fishing boat. But for me, the boat is a reminder of a trade that people too often forget when they order an expensive entree. I wanted to remember and tell my children just how much they should be thankful for the fishermen.”

Tammy Watson of Aiken, 2005 © Do Not Use Without Written Consent