The historic Cherry Hill Classroom – located along a quiet country road just a few miles from Moncks Corner in Berkeley County – dates to 1876 and once served African-American students from first grade through sixth grade. Originally led by teachers Aaron Cooper and St. Julien (also spelled St. Julian) Middleton, the small school was built on land donated by John Campbell. Early students lacked desks and instead completed work on their laps while siting on benches or the floor. 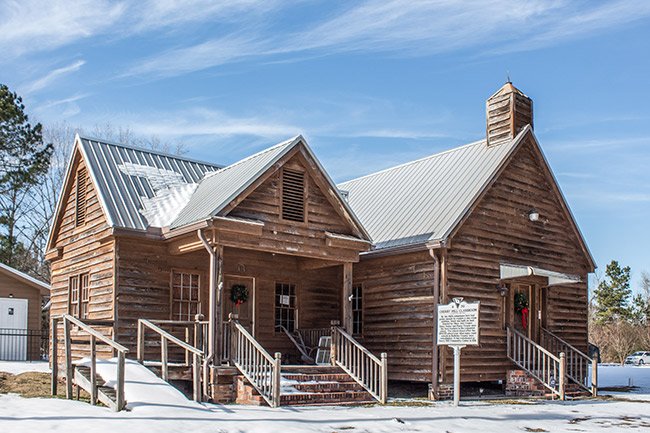 By the 1920s, attendance at the Cherry Hill Classroom had grown enough to merit a one-room addition. Mary Ann Cooper donated the extra land, and the first teachers in the expanded school were Daisy Pasley and Pansy Cooper. Cherry Hill became a public school in the twentieth century and operated until the mid-1950s, when many rural schools in South Carolina were consolidated as a means for state government to provide “separate but equal” facilities and thus forestall integration. The Cherry Hill Classroom closed after the 1954-1955 school year. 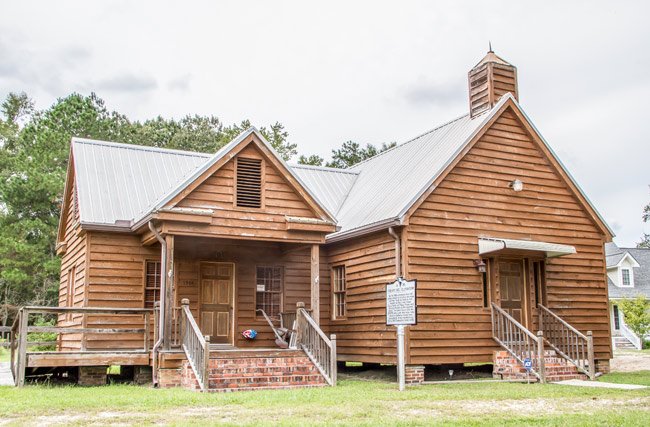 The school sat abandoned and in disrepair for years before a group of former Cherry Hill students, who remain residents of the community, undertook its restoration. In 2003 Ethel Hill, Juanita Lee Hamilton, Edward Fashion, Alma Brown, and Flora and David Gethers, among others, formed a task force to preserve the dilapidated schoolhouse. The group succeeded, and by 2011 the historic building had been rechristened the Cherry Hill Community Center. It is now used as a gathering place for locals as well as a landmark for visitors in search of African-American history.

The restoration did not include the addition of a bathroom, however, as such a facility was not original to the school. Instead, Berkley County received a $20,000 grant to build a separate restroom facility, which is expected to bring more people to the school for meetings as well as for historical study.

Cherry Hill Classroom was diagonally across the street from my Moomah’s house. Moomah donated part of the land for the classroom. The building served as the church and the school. The Classroom had a steeple with a bell. When the bell was rung, it almost always meant there was a death in the community. It was an alert for everyone to come to the church. A very few had a telephone so this was the only way to get in touch with everybody. 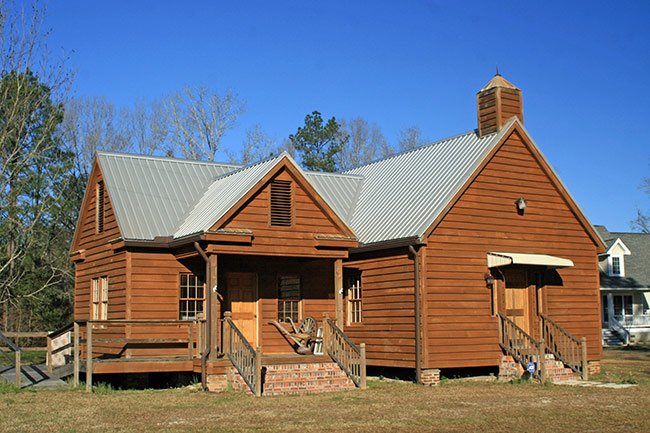 The Cherry Hill Classroom also served as our church. We went to prayer service on Thursday nights and Sunday mornings. Early on Sunday mornings we would go to the service at the Cherry Hill Classroom. It was more like Sunday school. I remember the singing and the organ. I can’t recall any of the songs, though. There was a lot of praying. Church always seemed to last too long. 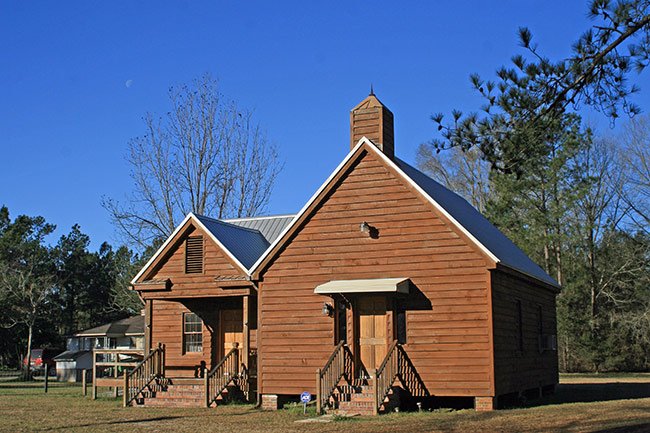 After Sunday school, we went to the big church in Macbeth, Mt. Carmel (the site is under the lake now). We walked the six or seven miles. There was an organ at this church, too. People got dressed up to come to church. We had Sunday clothes and shined our shoes for church. Our clothes were not expensive, but you had better not play in them. 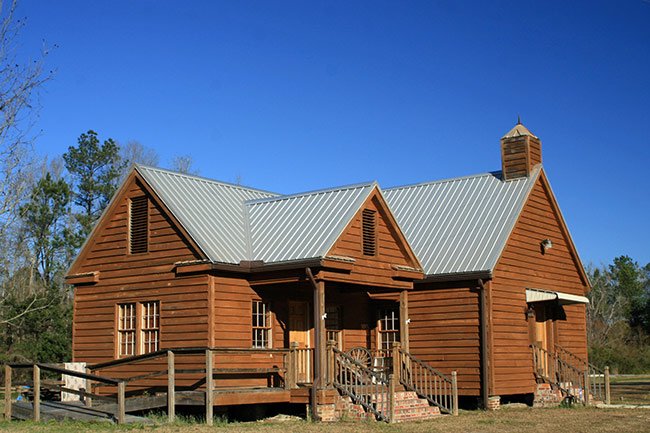 Each family went to their own home for dinner after church. On Thanksgiving, Christmas and New Year’s the whole community would have “dinner on the ground” at the Cherry Hill Classroom. 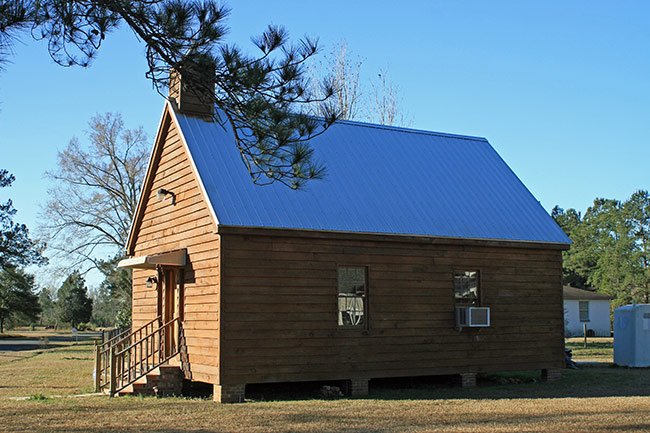 The classroom was on the left side of the building. Students had to supply the firewood for the big woodstove. There was no such thing as a lunchroom. My mother supplied a lunch for all the children and the teacher, about thirty in all. She made cornbread, sweet potatoes and soup for us. She was not paid. She looked on it as her charity work. One teacher taught four or five grades all at the same time. I remember I was good at spelling and not so good with arithmetic.