The evening sky settles over Lake Moultrie in Berkeley County. Named for governor and Revolutionary War hero William Moultrie, the lake was created in the early 1940s by Santee-Cooper. It covers 60,400 acres of land and is 14 miles across at its widest point.

The lake is famous for its fish, having produced several world records. Because Lake Moultrie doesn’t ice over during the winter, it is a favorite year-round destination for fishers. You can access the lake through public boat ramps or by the Palmetto Trail, which winds around the lake’s dike system.

Lake Moultrie is connected to its neighbor Lake Marion by the Diversion Canal. Many visitors enjoy Lake Moultrie by picnicking at scenic Overton Park, or hiking and biking in the Sandy Beach Wildlife Management Area.

Though now widely enjoyed, Lake Moultrie was once the site of much heartache. All told, its construction destroyed at least 40 historic sites and a dozen churches. 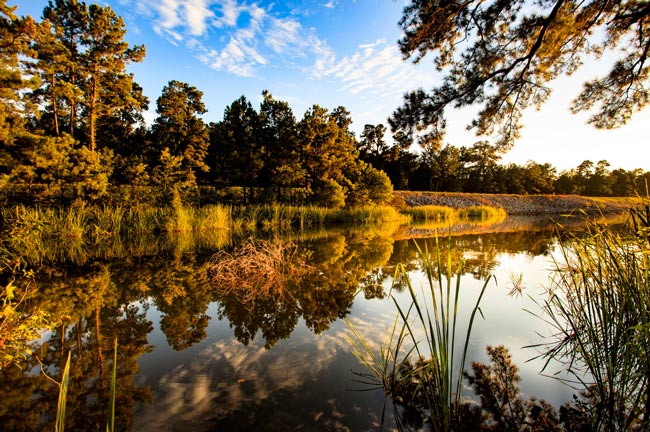 Christine U. Jones of Goose Creek, 2016 © Do Not Use Without Written Consent

Various other species of wildlife can be seen throughout the area, including the American Alligator. The Hatchery is a beloved fishing spot offering an easily-accessible boat ramp, short hiking trails along the lake and dikes, and a popular destination for self-guided kayak and paddle tours as part of Berkeley Blueways. 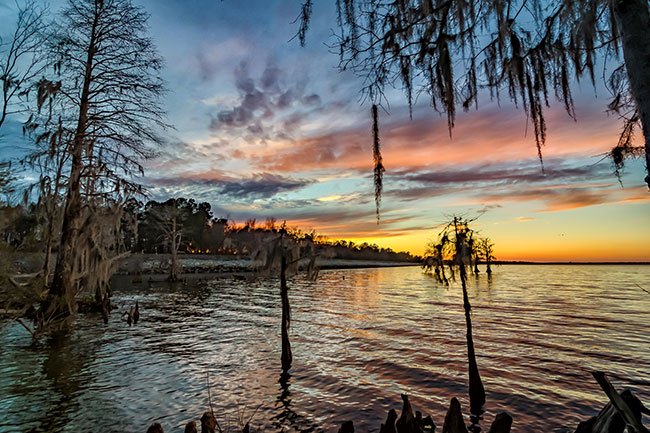 The area of Lake Moultrie known as Somerset Point is a park and reserve for Santee-Cooper employees. It also includes a campground and fishing access. The park is named for Somerset Plantation, a former Pinopolis home that once stood near this spot but was submerged when Lake Moultrie was built. 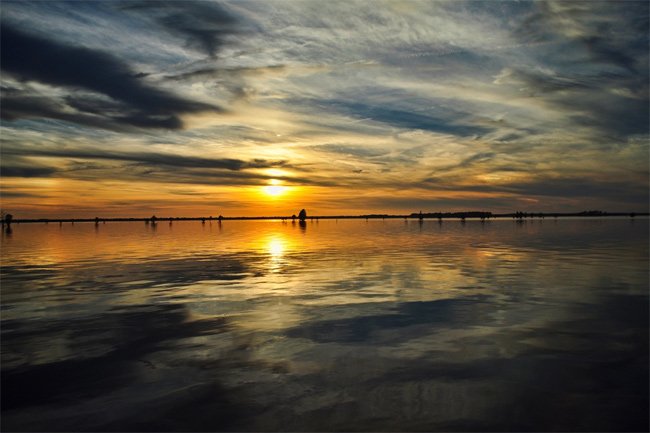 The land on which Somerset Plantation sat was originally granted to John Stewart who only owned it for two years before he conveyed the property in 1698 to South Carolina’s first Baptist minister, the Reverend William Screven. Screven had arrived from Maine in 1696. 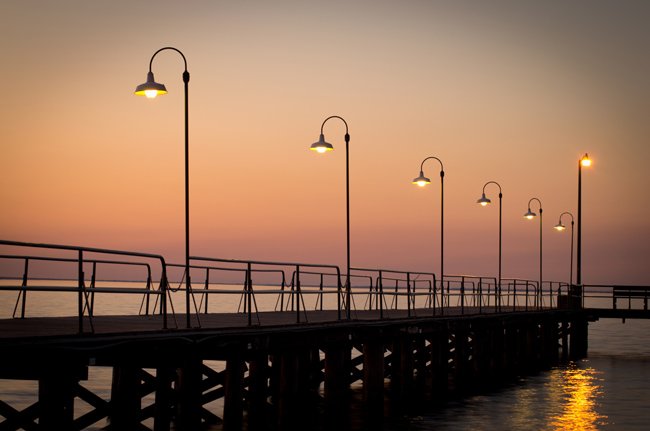 Chris McNeil of Summerville, 2013 © Do Not Use Without Written Consent

He named the property after his birthplace in England and received it as a grant from John Stuart, original owner of Wampee Plantation. Somerset Plantation was subdivided from Wampee. 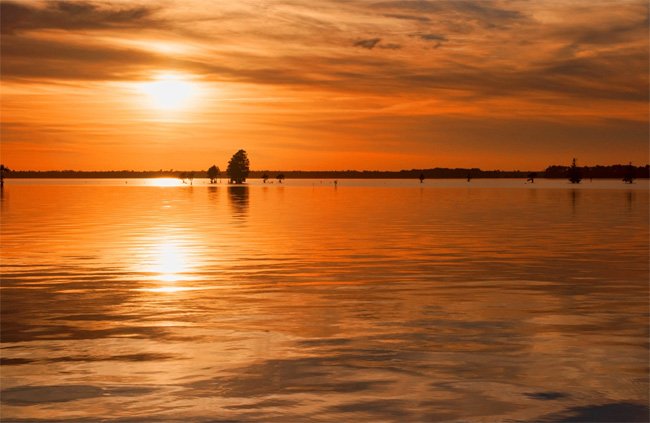 The house at Somerset Plantation was built in 1827 and served as the ancestral home of the Cain family, in which it remained until it was destroyed for the creation of the lakes in 1939. The house was a handsome structure which stood two stories high, with an attic, atop a tall foundation. Two front doors entered into two front rooms with a central hall in the back, flanked by two more rooms and a staircase. This was a common layout in this region of the state and provided excellent ventilation in the days before air conditioning. 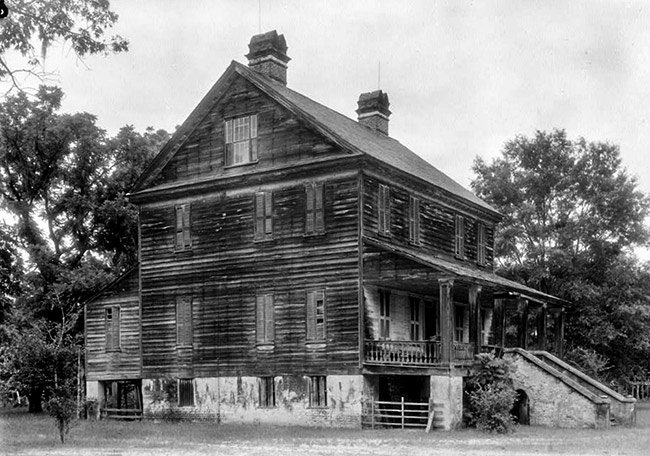 The Amos Lee Gourdine Boat Landing, named for the former South Carolina state representative by the same name, is located in Russellville, Berkeley County. The boat landing on Lake Moultrie offers a two-lane boat ramp, courtesy dock, and paved parking lot. This is the starting point for two of the Berkeley Blueway, a series of trails along the county’s navigable waterways. The 3-D Bike Trail runs by here, as does the Palmetto Trail. 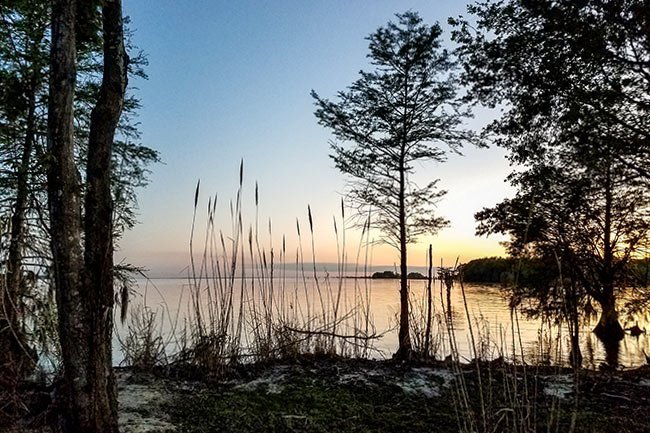 Harry L. Wyndham, Jr. of Bonneau, 2018 © Do Not Use Without Written Consent

Atkins Landing, named for Flippo and Inez Atkins, who ran a successful business here, once provided lake denizens another boat landing on Lake Moultrie where one could fish, swim, camp, or just enjoy the beautiful view. Atkins had a bait and tackle shop which operated successfully for 60 years until its doors closed on Independence Day weekend of 2014. Santee Cooper notified the business owners, as well as several residents who made their home around the landing, that their leases would not be available for renewal. After the business closed, and the houses were vacated, the landing was no longer available for public use. 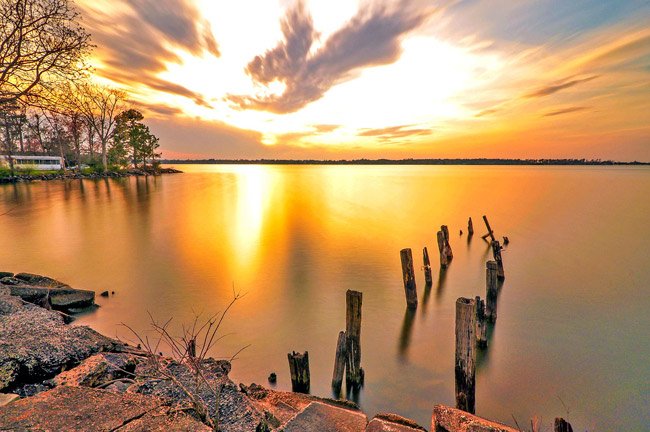 Donnie Smith of Moncks Corner, 2012 © Do Not Use Without Written Consent

Like many towns in South Carolina, the Town of Bonneau formed around a railroad stop when an Atlantic Railroad depot was opened here around the turn of the century. A lot of the land in the area was seized when the lakes were formed. When the waters flooded, this in turn created the area known today as Bonneau Beach. Multiple neighborhoods line the shores of Lake Moultrie in this area of the town. 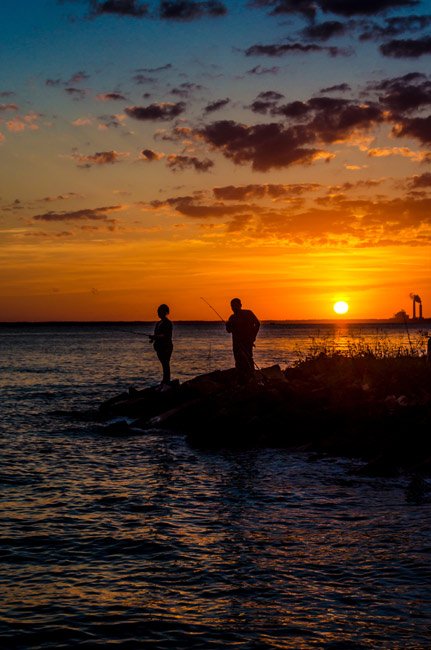 Contributor Christine U. Jones says of her photo of Lake Moultrie: “This day was very cloudy and dull. I was on my way home from work, and the clouds were talking to me. The sky was opening up and looking beautiful. My husband would use this boat landing to go fishing. This was my first visit to this location on Lake Moultrie. I am glad I went. I love Lake Moultrie.”

Christine U. Jones of Goose Creek, 2017 © Do Not Use Without Written Consent

Andrew Bland shares: “It was a beautiful January day, and I decided to take the kayaks out on Lake Moultrie with my son, Kyle. It made for a beautiful photo at sunset.” 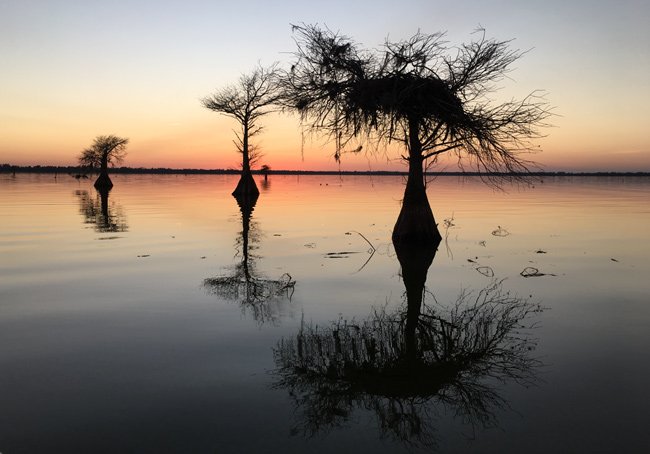 Andrew Bland of Moncks Corner, 2017 © Do Not Use Without Written Consent