The field seen here is located near the site of the Revolutionary War‘s Fort Motte. The fort was, in reality, the British-occupied plantation home of Rebecca Brewton Motte, which was strategically located at the convergence of the Congaree and Wateree Rivers. This makeshift “fort” was an important station on the British supply route between Charleston and Camden for several years until General Francis Marion rousted the British in 1781 with the help of Mrs. Motte herself. 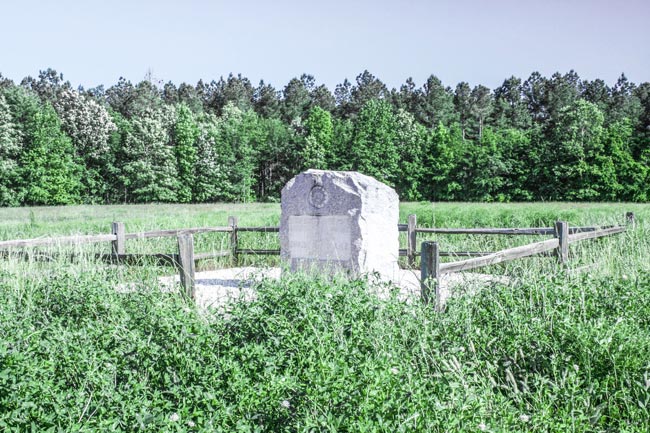 During the occupation of her home, Rebecca and her children were relegated to an outbuilding on her property. When General Marion informed her he wanted to flush the British by burning the house, Mrs. Motte not only consented, she is said to have given Marion a bow and a set of arrows to use. 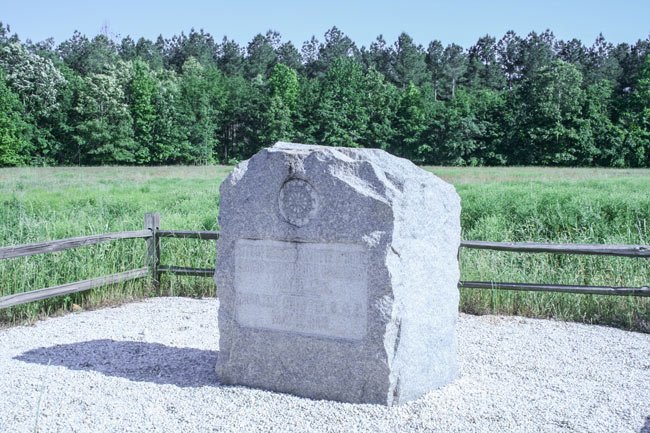 Marion’s strategy worked. Burning arrows were shot to the roof, and the British did indeed surrender. Soldiers from both camps worked side-by-side to save Mrs. Motte’s home, and in gratitude she served a huge feast for Patriots and Loyalists alike. 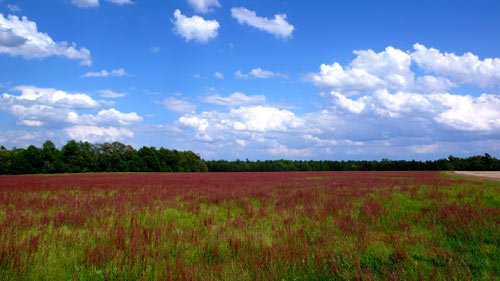 Richard Kline from St. Matthews, 2010 © Do Not Use Without Written Consent

Today, the Fort Motte Battle Site is listed in the National Register:

“(Mt. Joseph Plantation) Fort Motte was militarily significant as the principal depot of British convoys between Charleston and Camden during the American Revolution. Built in 1767, Fort Motte was actually a country farm and the center of Mount Joseph Plantation, the Motte family’s up-country estate. Located near the junction of the Congaree and Wateree Rivers, the plantation was a strategic point on the British supply route between Camden and Charleston. The fort was described as a ‘new mansion house … situated on a high commanding hill … surrounded with a trench.’

“General Francis Marion and Colonel Henry Lee ordered the fort be burned and fired upon the British, and consequently, Captain McPherson surrendered. The British surrender of the fort alarmed Lord Rawdon and hastened his retreat from Camden to Charleston. Also of historical interest was the exemplary patriotism that Mrs. Rebecca Motte exhibited in agreeing to sacrifice her home for the cause of American independence. Rebecca Motte’s brother, Miles Brewton, gave her the East Indian arrows designed to ignite upon impact that she provided to Marion and Lee in order to force the British troops to surrender the fort and battlefield. In turning over these arrows, Rebecca Motte sacrificed her own home, and thus the fort burned causing the British to surrender.”