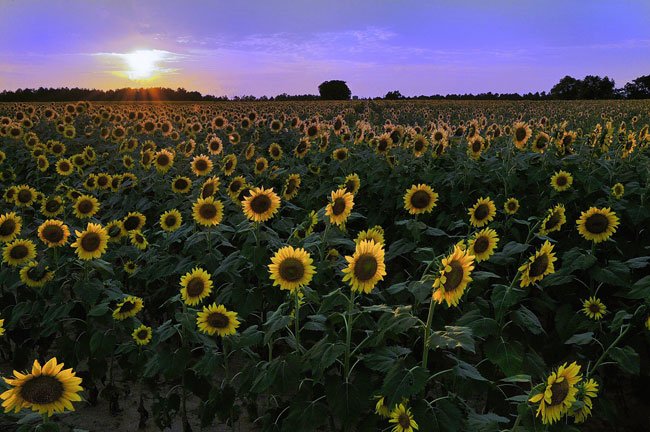 Tom Connor of Eutawville, 2010 © Do Not Use Without Written Consent

When Calhoun County was established, the county attorney accidentally left the apostrophe in “St. Matthew’s” out of the bill. From that point forward, the town name has officially been “St. Matthews” – without an apostrophe.