Known as the Daniel Cannon House for its first owner, this classic urban villa stands proudly along Calhoun Street in historic Charleston. A builder and sawmill proprietor who also developed the neighborhood surrounding the home – now aptly called as Cannonborough – Cannon built the high basement of the house before he died in 1802. His will bequeathed his “beloved daughter Martha Cannon … [the] occupation and enjoyment of the new house now building” for the duration of her life. She then supervised the completion of the residence. 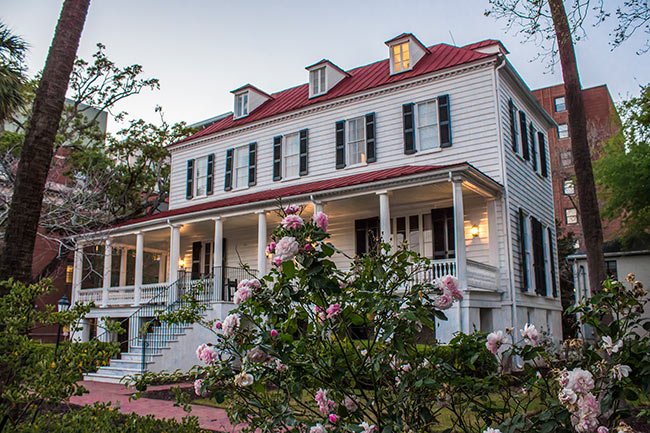 The home’s interior is noted for its elegant Adamesque details, and it is considered one of the finest remaining Federal residences in the city. William Gregg, among the South’s most renowned entrepreneurs, lived the home from 1838 through 1855. Gregg was born in Virginia but later moved to South Carolina where he established Graniteville Mill near Aiken. When he moved to Charleston in 1838, he went into business with the Hayden brothers (Augustus, Nathaniel, and Sidney Hayden were each partners with Gregg at one time or another). Together they became Charleston’s the leading suppliers of luxury goods and jewelry. Gregg sold the home to General John Rutledge, III, grandson of Governor John Rutledge. 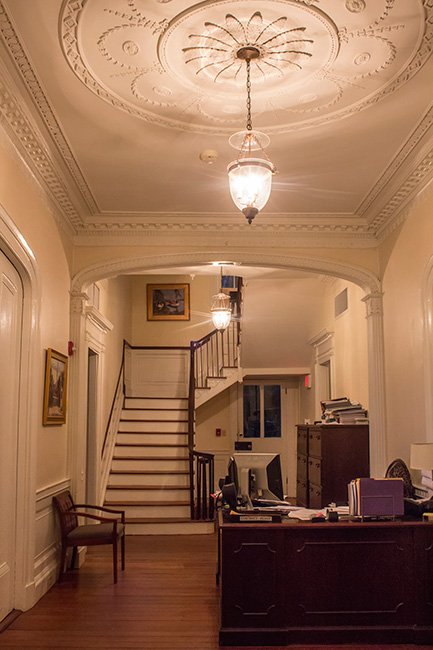 For many years the house was referred to as the Anderson House in honor of the last family to reside there. The Andersons left the house to the Medical University of South Carolina under a life tenancy provision meaning they were able to live in the home for the duration of their lives. When the Medical University acquired the home in 2002, it began a complete rehabilitation of the property including window repairs, plaster and molding restoration, and the removal of all porch enclosures. Today the house serves as administrative space for the School of Pharmacy. 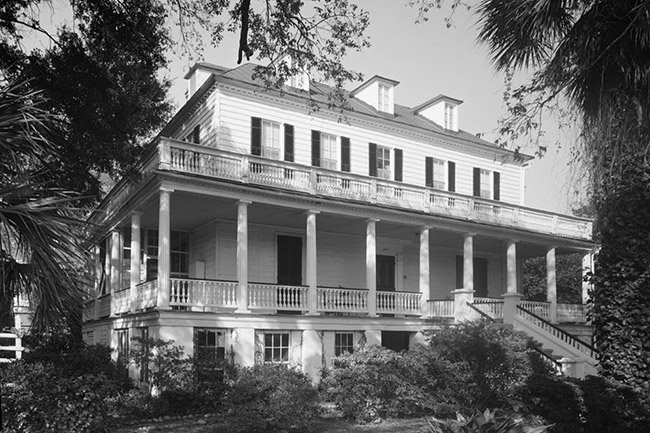 Do You Know Your Charleston?

Charleston’s local paper, The News & Courier, ran a weekly column for many years called “Do You Know Your Charleston?” It featured a write-up of buildings in the city. This house holds the distinction of being the first building showcased. On September 3, 1928, the following article was published. 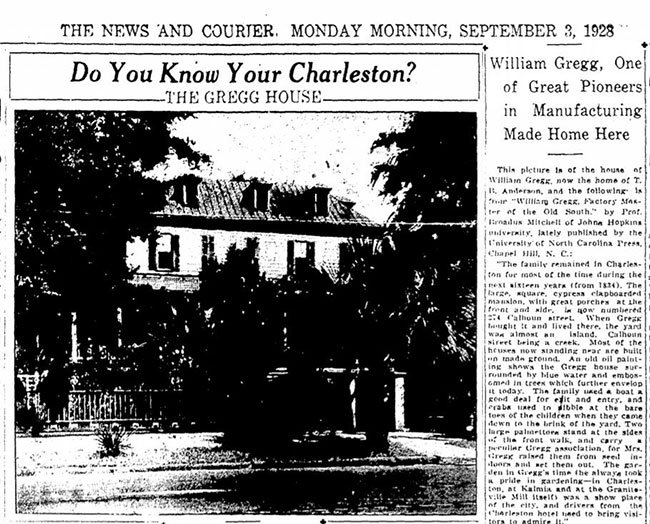 William Gregg, One of Great Pioneers in Manufacturing Made Home Here

This picture is of the house of William Gregg, now the home of T. B. Anderson, and following is from William Gregg, Factory Master of the Old South by Prof. Broadus Mitchell of Johns Hopkins University, lately published by the University of North Carolina Press, Chapel Hill, N.C.;

“The family remained in Charleston for most of the time during the next sixteen years (from 1834). The large, square, cypress clapboard mansion, with great porches at the front and side, is now numbered 274 Calhoun street. When Gregg bought it at and lived there, the yard was almost an island, Calhoun street being a creek. Most of the houses now standing near are built on made ground. An old oil painting shows the Gregg house surrounded by blue water and embosomed in trees which further envelop it today. The family used a boat a good deal for exit and entry, and crabs used to nibble at the bare toes of the children when they came down to the brink of the yard. Two large palmettos stand at the sides of the front walk, and carry a peculiar Gregg association, for Mrs. Gregg raised them from seed indoors and set them out. The garden in Gregg’s time (he always took a pride in gardening – in Charleston, at Kalmia and at the Graniteville Mill itself) was a show place of the city, and drivers from the Charleston hotel used to bring visitors to admire it.” 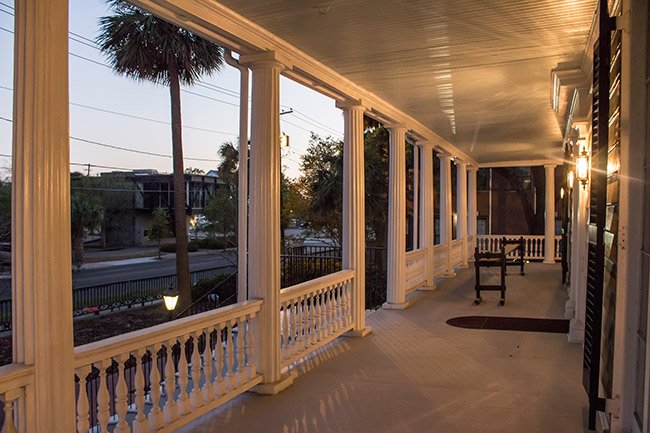 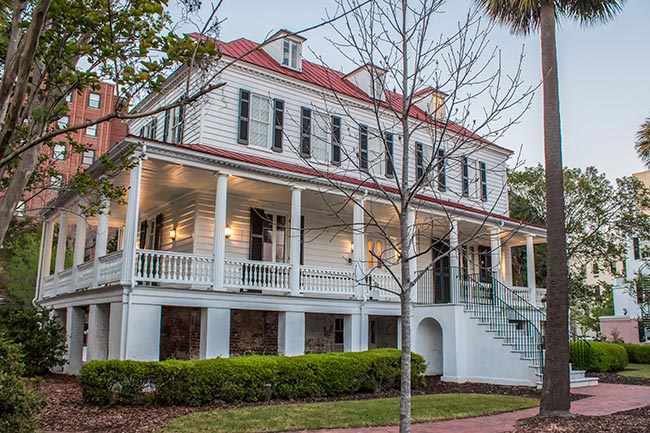 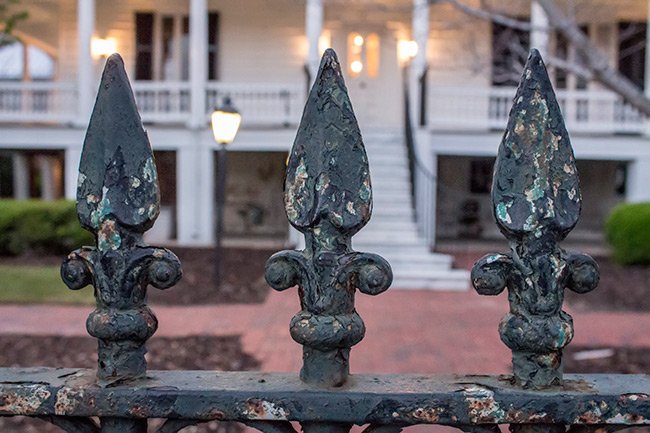 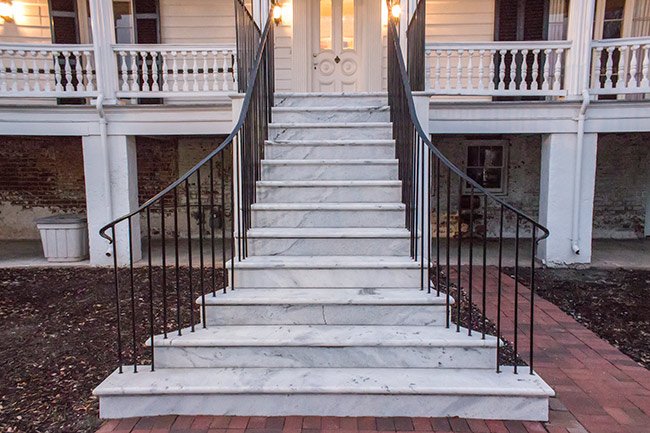 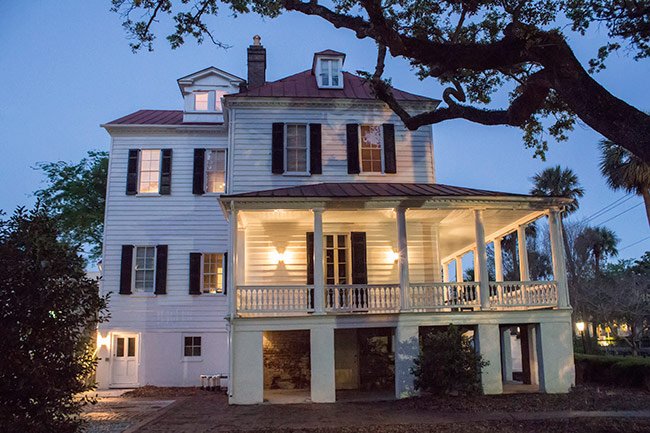