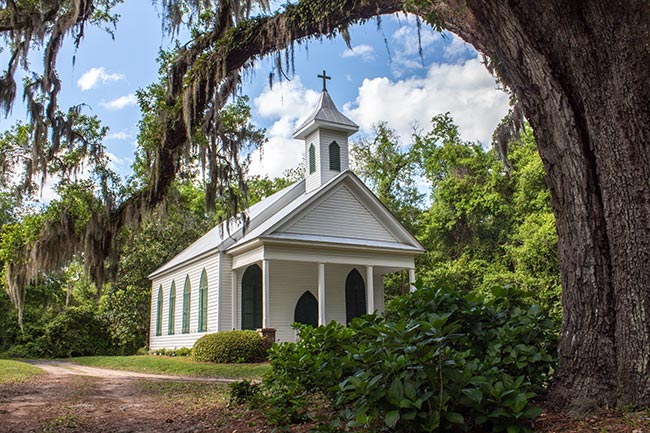 Originally called Church on the Rock, the chapel was built in the late 1830s to serve Wadmalaw plantation owners who spent their summers in Rockville to escape the heat and threat of malaria. Unlike many nearby churches, Grace Episcopal was spared during the Civil War. 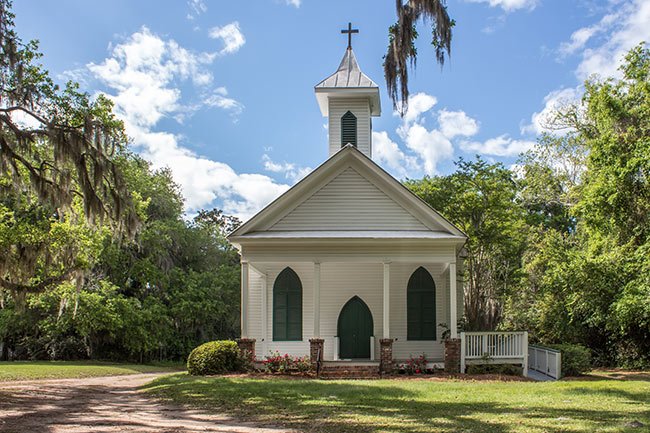 Several improvements were made to the chapel after the war, including the addition of the chancel which was built in 1890. Following the devastating Sea Islands Hurricane of 1893, the chapel was used as a meeting place by American Red Cross founder Clara Barton, who came to Rockville to organize recovery efforts. 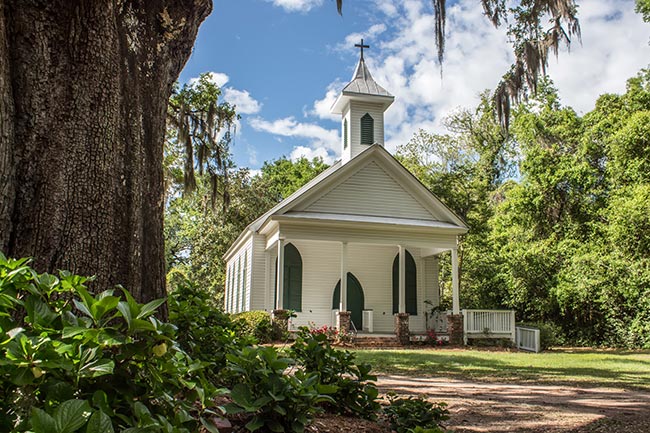 The chapel is part of St. Johns Parish and is included in the Rockville Historic District, which was added to the National Register of Historic Places in 1972. 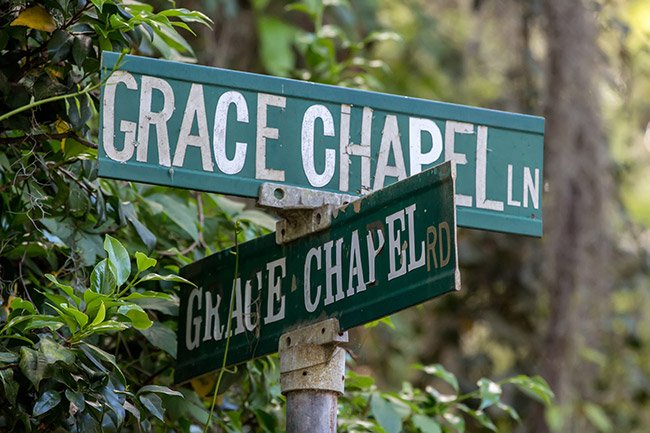