This peaceful dirt road located near the Brick Church at Wambaw on the outskirts of McClellanville was once part of the King’s Highway. Originally an Indian trade route known as Sewee Broad Path for the Sewee Indians who lived in the area, the trail was transformed between 1650 and 1735 by order of Charles II of England and served as the main route between Charleston and Boston, Massachusetts. This stretch is the last remaining unpaved section that is publicly accessible. 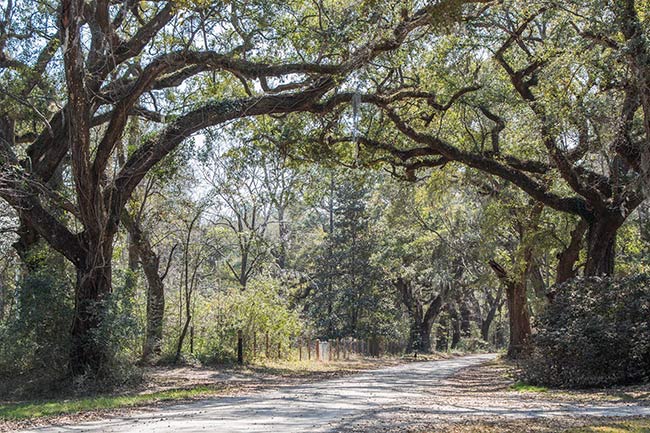 During the early days of travel, taverns or inns were dispersed along major routes like this one, offering weary travelers and their horses a place to rest and refuel. These places were often designated according to their distance from the nearest town. The 32-Mile House – also known as Jones Tavern – was operated by Elias Jones and once stood across from this granite marker. 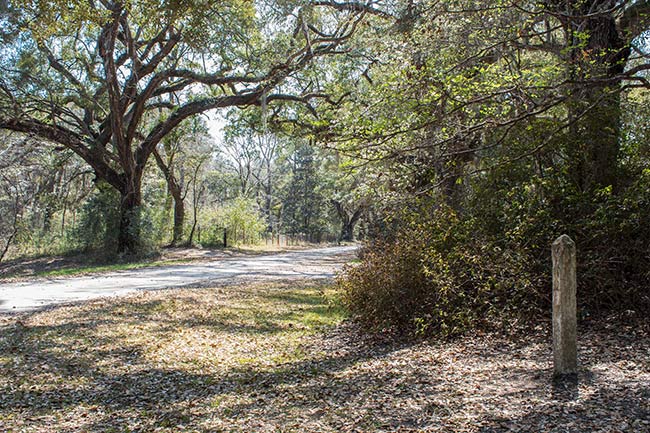 The King’s Highway commonly employed markers like this. One side reads “MtP 32,” signifying its distance from Mt. Pleasant, near Charleston, and the other reads “McC 4,” which is the distance from McClellanville. These mile markers were essential for those navigating the early road. 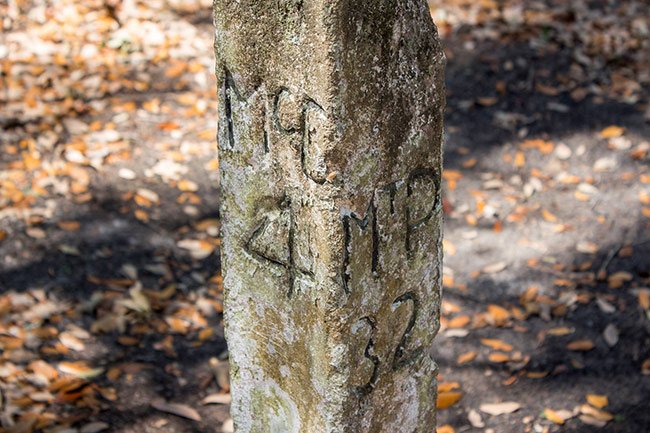 The 32-Mile House and marker were located just beyond a junction of five roads called Five Points. Today the road is referred to as Old Georgetown Road and offers visitors a chance to ride down its bumpy sand lane and imagine what life may have been like in days past. The road was officially protected in 2014 and submitted for consideration to the National Register of Historic Places. Many of the segments of modern-day US Highway 17 follow the footprint of the old King’s Highway. 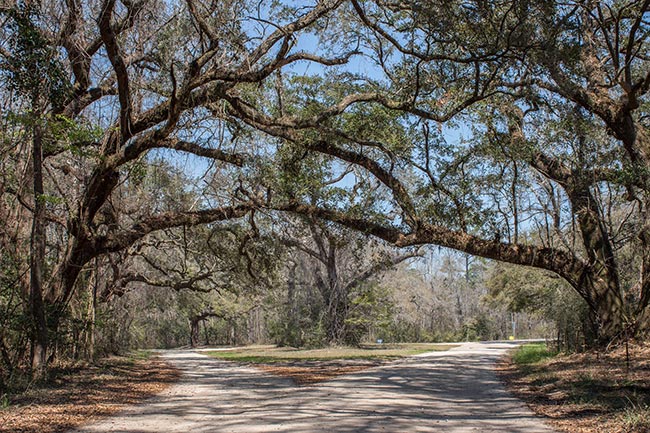