If you’ve ever dreamed of winning the lottery and living in an historic house in downtown Charleston, then you’re in good company. In fact, the second owner of this Neoclasical home was able to enlarge his home significantly, as well as add dramatic features such as the bowed piazzas, all with his winnings from the East Bay Lottery. 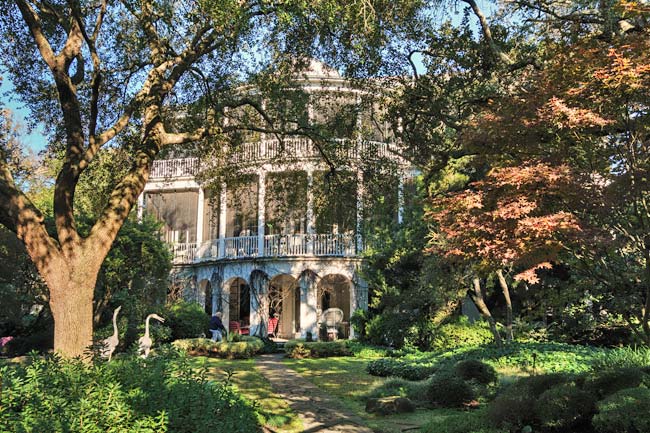 The home was built around 1806 for Isaac Parker, a planter from St. Thomas and St. Denis Parish in present-day Berkeley County who also owned a prosperous brickyard. Parker sold the home in 1820 to Colonel William Drayton, who later restored and enhanced the home with his lottery money. Colonel Drayton, an attorney, sold the home to Nathaniel Heyward in 1837 before moving his family to Philadelphia. 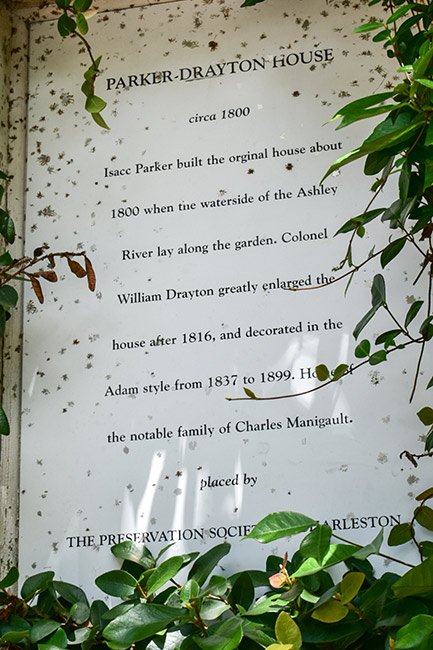 Terri Vines of Summerville, 2018 © Do Not Use Without Written Consent

Heyward, who owned 17 plantations, in turn gave the town home to his daughter, Elizabeth, and her husband, Charles Manigault. Charles Manigault was the son of renowned architect Gabriel Manigault, who designed the Joseph Manigault House as well as City Hall, both in the Adamesque style he introduced to Charleston. Charles Manigault was a discerning art collector, and the home is said to have been filled with his collection from around the globe. The home eventually came under the ownership of Charles and Elizabeth’s son, Dr. Gabriel Manigault, a respected physician. The Manigaults’ other son, Louis, became a noted scientist and professor at the College of Charleston. 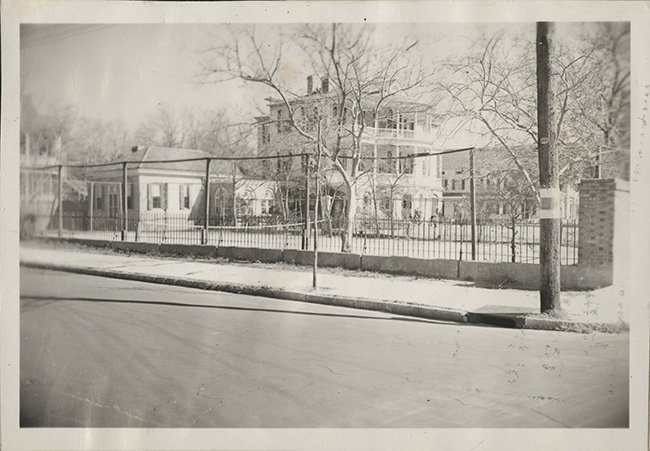