Seabrook Island in Charleston County has a history of war, wealth, sport, and service. The island was discovered in 1666 by British Lieutenant-Colonel Robert Sanford under the employ of King Charles II. The Stono Indians occupied the island at the time of Sanford’s discovery. By 1684, the proprietary government had convinced the natives to relinquish their island and in turn sold it to English settlers. 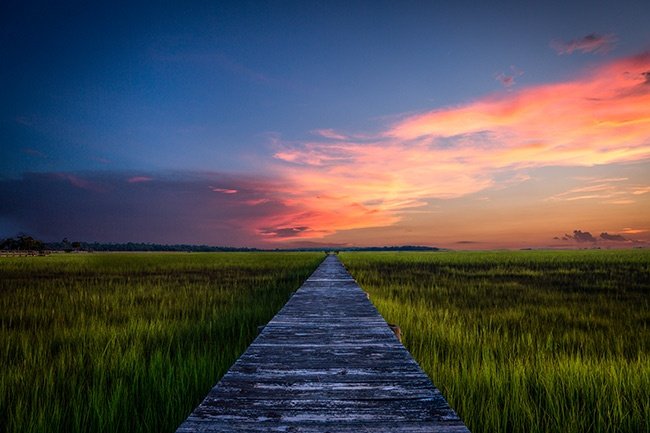 Zack Bradley of Inman, 2019 © Do Not Use Without Written Consent

In 1697, an English businessman named Robert Seabrook purchased the island and successfully grew cotton in its fertile soil. As tensions stirred between the Colonists and the Redcoats, the island made a perfect location for British and Hessian troops to assemble and prepare before battle. The land remained in the Seabrook family until 1863 when Seabrook’s descendants sold it for Confederate money. The island then changed hands several times, often accommodating sportsmen for hunting and fishing. 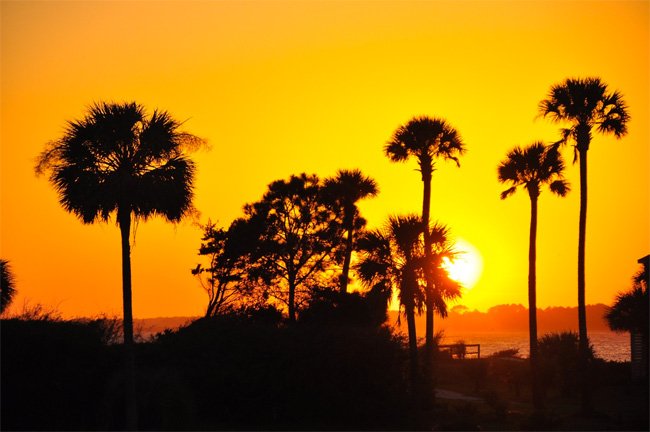 Blake Lewis of Sumter, 2013 © Do Not Use Without Written Consent

In 1938 the Episcopal Diocese of South Carolina leased much of the island to house a camp for underprivileged boys, creating Camp Saint Christopher. The Diocese was able to purchase 1,400 acres of the island in 1951. In 1970, it sold 1,000 acres to developers who planned the private community Seabrook Island is today. The camp retained the rest of their acreage, and Camp Saint Christopher remains a popular Episcopal camp and conference center. 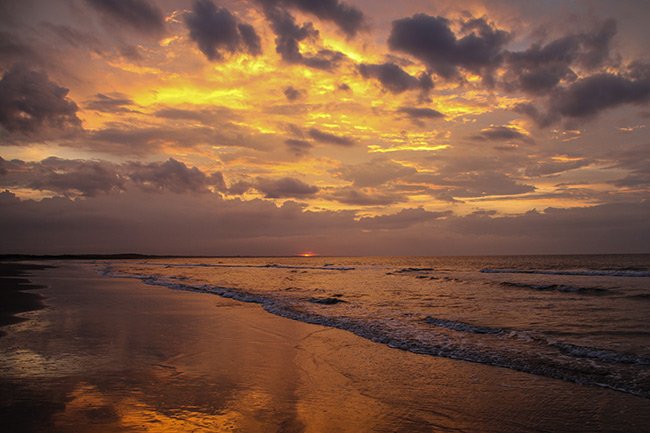 Morgan Paul of Jackson, OH, 2017 © Do Not Use Without Written Consent

Contributor Lee Howard says of capturing the below photo: “At the time, I lived in Atlanta. We had family visiting from London, and we took them to Charleston. We were based in Seabrook Island for a weekend and took a coastal walk to enjoy the scenery. We were all struck by the sight of the boardwalk path leading to the sand dunes and beyond, a route that held the promise of a sea view coming up.” 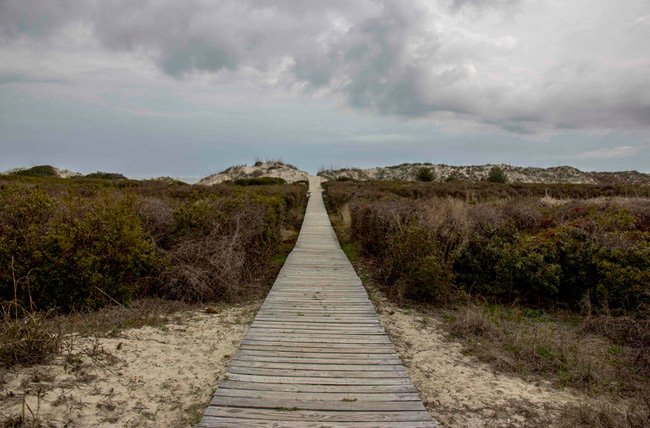 Lee Howard of London, UK, 2014 © Do Not Use Without Written Consent