Steamboat Landing on Edisto Island provides boat access to Steamboat Creek, a branch of the Edisto River. The name of the creek, and subsequently the landing, likely originated with planter William Seabrook. Seabrook owned adjacent Seabrook Plantation (built around 1810), as well as a ferry service, which operated a steamboat called the W. Seabrook. 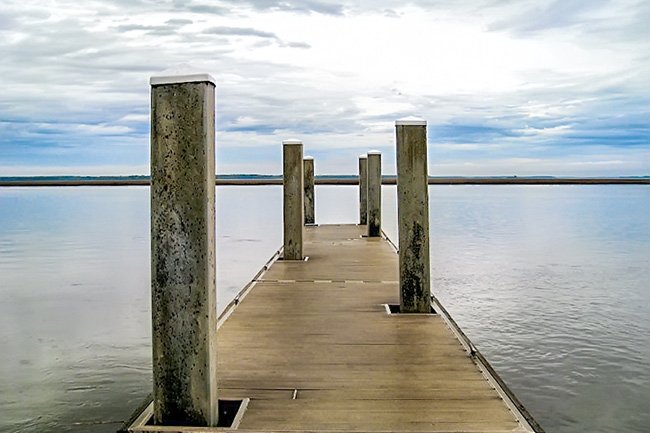 The William Seabrook House, pictured below, established a distinct style of architecture which was replicated throughout the island with slight variations. The two-and-one-half-story Federal structure sits atop a raised brick basement and has the traditional and favored floor plan found throughout the Lowcountry. Four rooms downstairs, separated by a central hallway, with the same floor plan repeated upstairs. The central hall is dominated by a unique double staircase that meets in the middle, at a landing, where a single stair rises to the second level, this is one of the defining features of the home’s interior. Graffiti can be found scribbled on walls throughout the home dating to the occupation of Edisto Island, by Union troops, during the Civil War. The house remains a private residence. 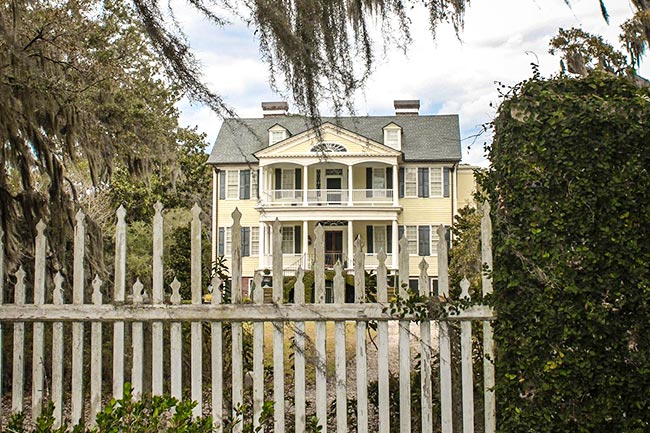 The brick tea house at Seabrook Plantation can be seen in the image below. During the Civil War Steamboat Landing was used by the New York 47th Regiment to access Point of Pines Plantation, where Union troops established a headquarters. 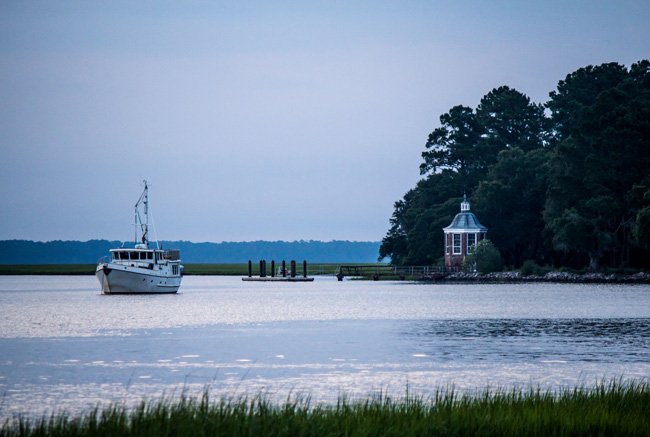 Marty Peterson of Green Mountain, NC, 2016 © Do Not Use Without Written Consent

The landing continued to be used throughout the nineteenth century and into the early twentieth century as steamboats would transport workers from Edisto to Yonges Island, where they would then catch a train to Rantowles and work the phosphate mines. 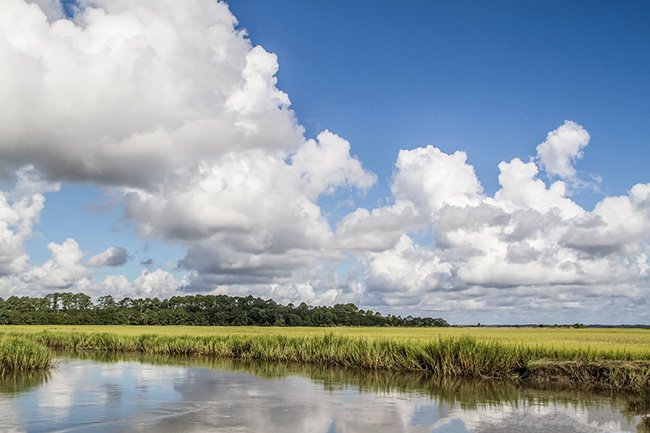 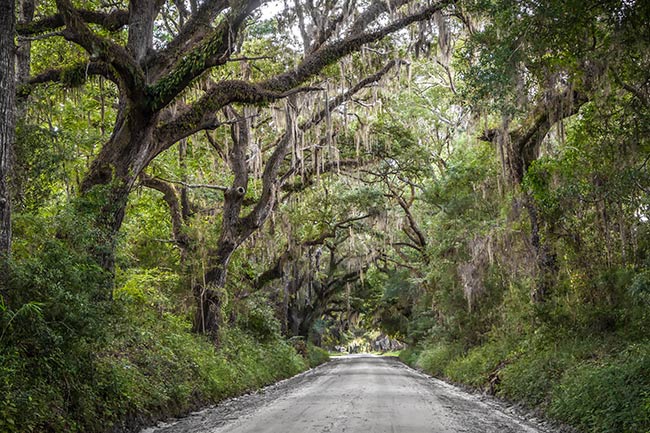 Ferry service continued as late as 1920, but eventually boats gave way to the automobile. However, Steamboat Landing is still a favorite of boaters exploring the channels of Edisto Island. Fishing, crabbing and dolphin sighting remain popular activities when visiting the landing. 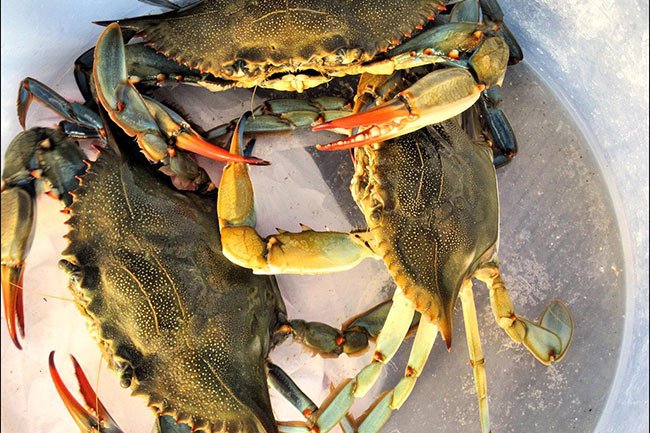 Contributor Elliott M. Skidmore says of his below photo: “”After a long day in the creeks and rivers of the Lowcountry there’s a peaceful feeling at the end of the day. This picture, taken from Steamboat Landing Road on Edisto Island, captures that feeling as nature says ‘goodnight’.”

Elliott M. Skidmore of Edisto Island © Do Not Use Without Written Consent

Contributor Marty Peterson shares: “While on vacation to Edisto Island I visited Steamboat Landing, hoping to find another good place to catch another beautiful sunrise.”