This Classical Revival building in Gaffney was completed in 1914 as a public library with funds donated by the Carnegie Foundation, an organization begun in 1883 by business magnate and philanthropist Andrew Carnegie. The Carnegie Foundation established libraries all over the world. From 1883 through 1929, 2,509 Carnegie libraries were built and made available to the public – 1,689 in the United States alone.

This library began as the Cherokee Library Association on November 7, 1902, which utilized a room at city hall donated by City Council and 200 volumes donated by the local Literary Club. The city also appropriated $500 to start the library. The library functioned this way until the town outgrew the single room and appealed to the Carnegie Foundation for a grant. The initial lot chosen for the library was donated by the city but met with disapproval by the public for its inconvenient location. As a result, two proponents of the new library, Mrs. E.H. DeCamp and W.J. Wilkins, raised enough money within four days to purchase a lot on Limestone Street in the center of town. The new library opened to the public in September of 1914. 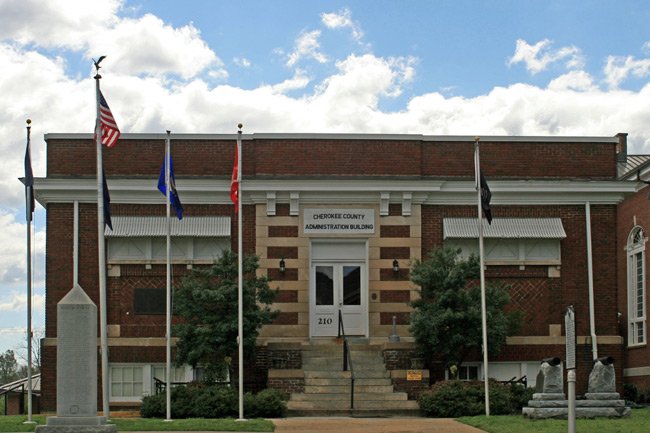 The Cherokee County Carnegie Library is one of 14 Carnegie libraries built in South Carolina. A 1938 addition to the building expanded the building, demonstrating the increasing demand for a public library in the area. The library operated here until 1972 when a larger public library was built on East Rutledge Avenue as a memorial to all Cherokee County citizens who had given their lives in World War I, World War II, Korea, and Vietnam. The Carnegie library then became a county administrative building. 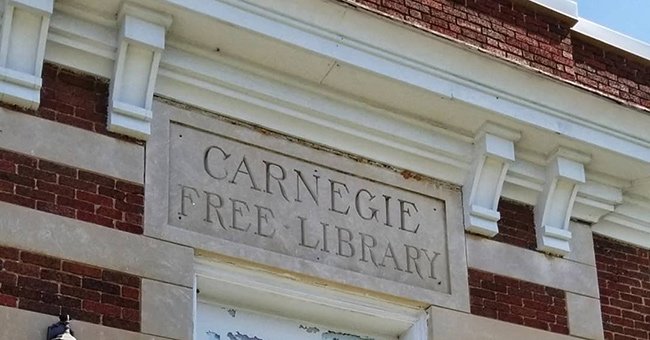 The Cherokee County Carnegie Library is listed in the National Register:

The Carnegie Free Library, built 1913-1914 as one of fourteen public libraries built in South Carolina between 1903 and 1916 with funding from Andrew Carnegie and the Carnegie Foundation, is significant both as an example of Classical Revival public architecture and for its role as Gaffney’s first public library. It is representative of the trend toward the establishment of American public libraries in the late nineteenth and early twentieth centuries. The library is a one-story over raised basement red brick Classical Revival building constructed according to the designs of Arthur W. Hamby, one of the well-known Columbia, South Carolina, architectural firm Hamby & Rorke. The gently pitched standing seam metal roof is hidden from view by a brick parapet which wraps around all four sides of the rectangularly shaped building. Set upon a brick basement, the two levels are delineated by a heavy limestone watertable. Granite steps flanked by stepped cast stone-capped pedestals lead to the centrally located double leaf wood and glass paneled doors at the entry to the main (second) floor of the building. In 1937 the original structure was doubled in size by a rear addition. 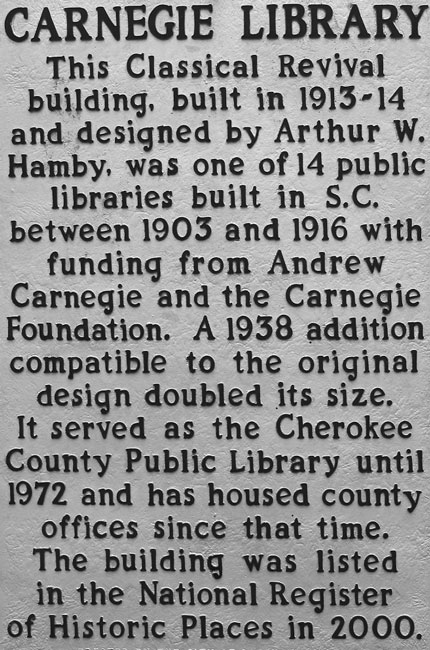