The shell of this former winery stands in the Chesterfield County town of Patrick, the vats that once produced 500,000 gallons of wine now empty. Brothers Sal, Lukie, and Al Tenner established the business in neighboring Charlotte, North Carolina, in 1935. They moved the winery across the state border in 1953, attracted by a state tax incentive on wines made from South Carolina fruits. At the time, Tenner Brothers was the only winery in South Carolina. 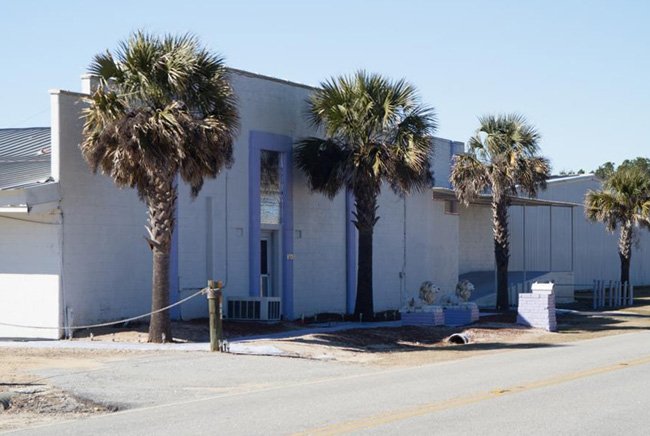 In the mid-twentieth century the Tenner brothers owned the largest Scuppernong vineyard in the world, growing more than 300 acres of the grape. However, they also made wines from blackberries and peaches. By 1965 the vineyard and winery were acquired by the Canadaigua Wine Company, producers of the brand Wild Irish Rose. 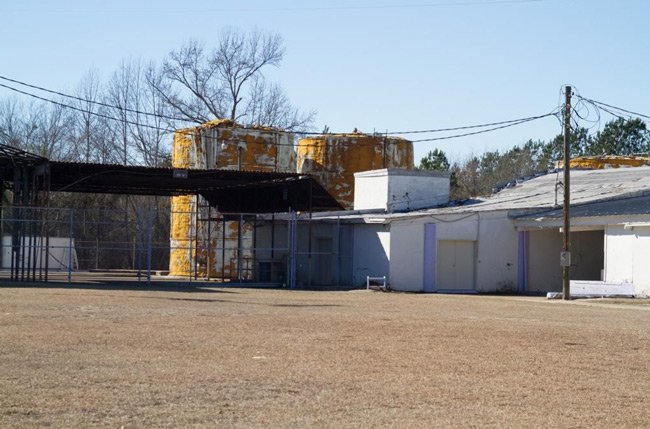 The demand for wine made locally in South Carolina was never strong, and the Tenner Brothers Winery closed in the 1990s. A few local wineries are currently in operation, though the Tenner Brothers facility stands vacant in Patrick, unused for two decades. 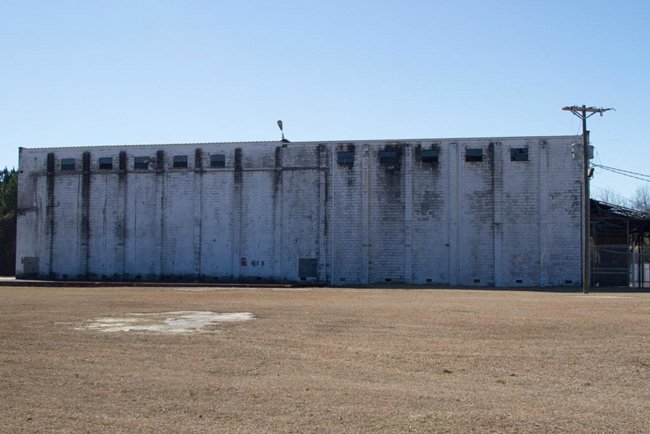 Jim Jenkins of Chesterfield, 2015 © Do Not Use Without Written Consent
Warning: Invalid argument supplied for foreach() in /home/customer/www/scpictureproject.org/public_html/wp-content/themes/imagely-free-spirit/single.php on line 55