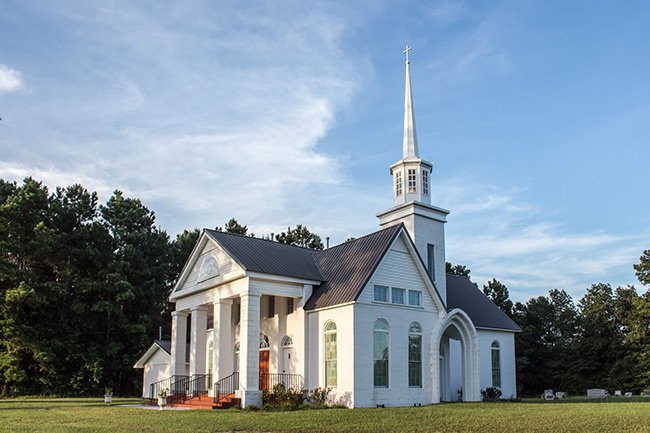 Jordan Methodist’s current church was built in the twentieth century and lost its steeple during Hurricane Hugo in 1989, though it was replaced following the storm. The church received another steeple in June 13, 2014, designed to resemble the one lost in the hurricane. 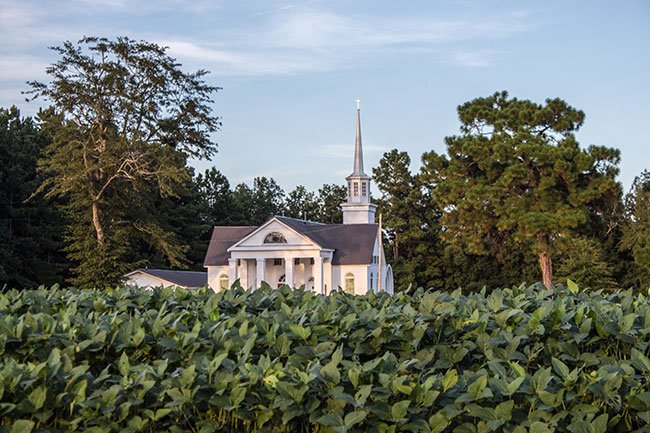 If you have any more information regarding Jordan United Methodist Church, please send it to us!