Historic Walterboro is known for the many elegant homes that adorn its oak-lined streets. The Padgett House, seen here, was built around 1900 for James G. Padgett, a lawyer and South Carolina statesman. A graduate of The Citadel when the military college was located on Marion Square in Charleston, Padgett was briefly a teacher after being admitted to the state bar before practicing law in Walterboro. He also served two terms in the South Carolina Senate and was appointed to the Board of Visitors of The Citadel. 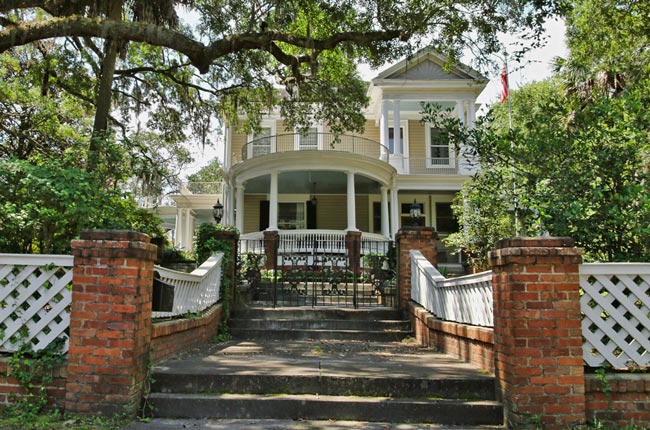 As a state senator, Padgett was instrumental in authoring a bill in 1919 petitioning for a “greater Citadel” to be located on a site along the Ashley River. In 1922 the “new” Citadel opened in its current location, and the Padgett-Thomas barracks are partially named for James G. Padgett. 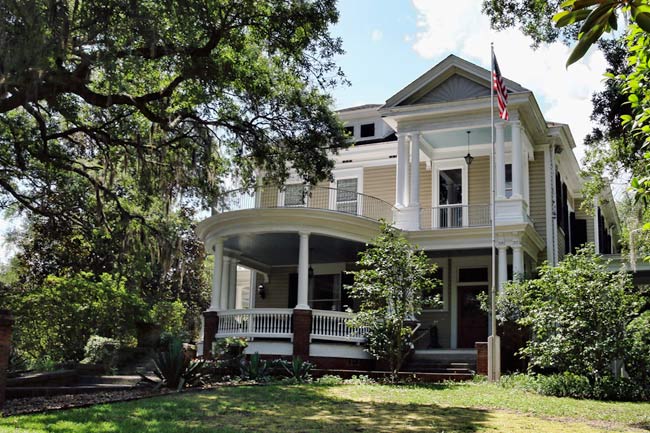 The Padgett House is listed in the National Register as part of the Walterboro Historic District: