St. James the Greater Catholic Church is located in the unincorporated community of Catholic Hill, just south of Walterboro in Colleton County. Its African-American congregation can trace its formation back to 1826, though the first sanctuary was not built until 1833. The current sanctuary was constructed in 1935 and is the third structure to serve the church. Catholic Hill was originally known as The Crossroads and is important for its prominent role in African-American Catholicism in our state. 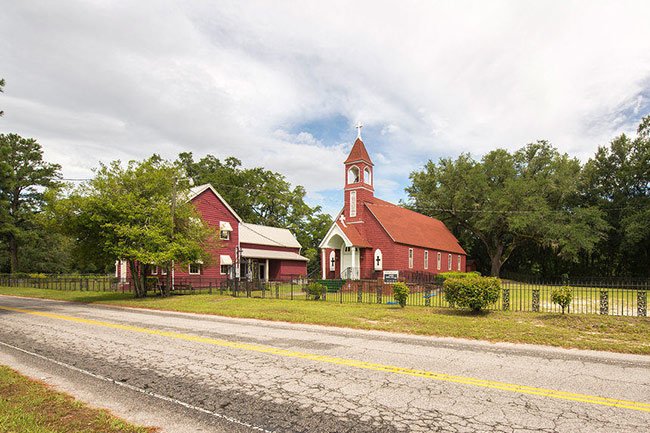 Constructed by Irish plantation owners to worship with their slaves, the first church was dedicated in 1833 by the first Bishop of Charleston, Bishop John England. It is interesting to note that the plantation owners of this time had their slaves baptized as well. The first structure was destroyed by fire in 1856 when a blaze spread from a nearby field.

When slavery was abolished near the end of the Civil War, many planters abandoned their land and fled. A former slave, Vincent de Paul Davis, took it upon himself to teach his newly-freed neighbors to be self-sufficient in their faith. His pupils continued to worship for nearly 40 years, even without a priest or sanctuary.

In 1897, word reached a traveling preacher, Father Daniel Berberich, who came to the area to help re-establish the congregation. Father Berberich was amazed at the testament of faith held here. Some accounts note that the Mill Hill Fathers, or Josephites (an English missionary order) from St. Peter’s Church in Charleston were responsible for this region. A new church was built by 1909 with the help of Father Berberich but tragically was destroyed by a tornado in the early 1930s. The current structure was built in 1935 with leftover materials from the previously ravaged church. 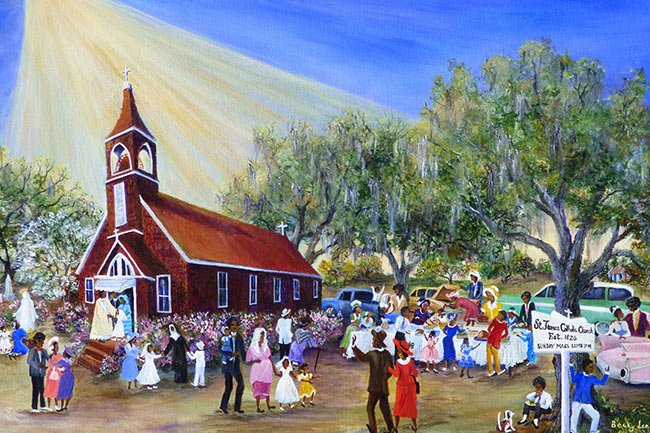 In 1901, a schoolhouse was constructed next to the church. This schoolhouse is a rare example of an intact I-house built solely for the purpose of the education of African-Americans. Over 100 African-Americans students were educated, regardless of religious affiliation, in this building by African-American teachers from Charleston. This was significant because all of the schools at that time were segregated. After 1960 schools were integrated, marking the last year of classes in the St. James the Greater Catholic schoolhouse. 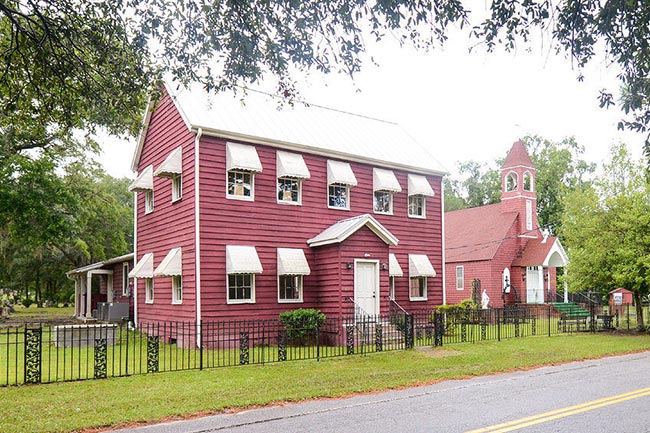 The church and schoolhouse are still used today by the same congregation in this spirited community lovingly referred to by locals as “The Hill.” Throughout the years after the confinement of slavery through the trials and tribulations of natural disasters and life, this congregation held strong to their faith and persevered. A graveyard adjoins the churchyard and contains the loved ones of the congregation’s past and Irish settlers alike with the earliest decipherable headstone dating to 1835. 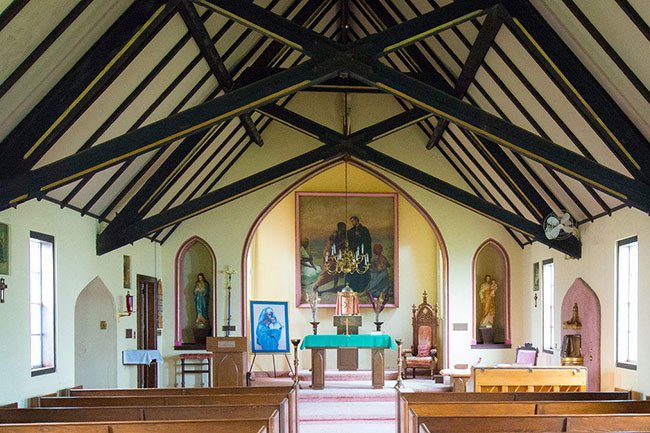 The St. James the Greater Catholic Mission is listed on the National Register:

The three resources of St. James the Greater Mission constitute an extremely rare example of a rural, southern, African American Roman Catholic parish, in continuous existence from its antebellum origins to today. The site is remarkable for possessing a complete, historically intact campus containing a church, a school, and a cemetery. The church, St. James’ third, is situated on the same site that served the previous two churches built in 1833 and 1894, and accordingly embodies the parish’s unbroken continuity with its earliest roots. The school was established in the late nineteenth century and the current building, constructed in 1901, provided private education for over one hundred local black pupils, regardless of religious affiliation, during the first half of the twentieth century when schools in South Carolina were segregated. The teachers were African American women from Charleston and, later, graduates from St. James School itself. The period of significance for St. James the Greater Mission is from 1835 to 1960. 1835 marks the earliest extant and decipherable gravestone in the cemetery and 1960 was the last year that St. James School operated as a Catholic school for African Americans; after this date, the parish lost a degree of historic autonomy and self-sufficiency as the education of its youth merged with other local schools. Though religious properties are not usually eligible for the National Register, St. James the Greater Mission is eligible because its significance derives primarily from its cultural contribution to African American education and heritage, as well as from its architecture. St. James the Greater Mission is eligible for the National Register of Historic Places under Criterion A at the local level in the areas of education, ethnic heritage: African American, and religion and under Criterion C at the local level for architecture. St. James Church qualifies for Criterion C as an intact and essentially unaltered example of a vernacular church containing elements of the late Gothic Revival style. It is clad entirely with wooden shingles, an unusual choice of siding for a church in the southeast region of the United States. The church is one of the earliest rural Catholic churches still extant in the state of South Carolina. The schoolhouse is also an intact and rare example of a turn-of-the-twentieth century I-house built specifically as a school building for African American students in South Carolina. 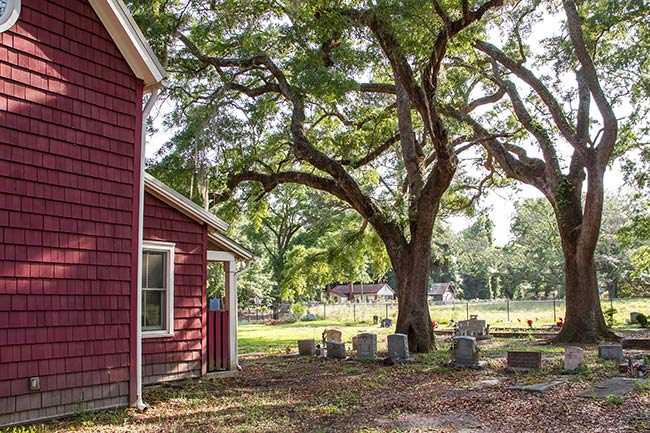 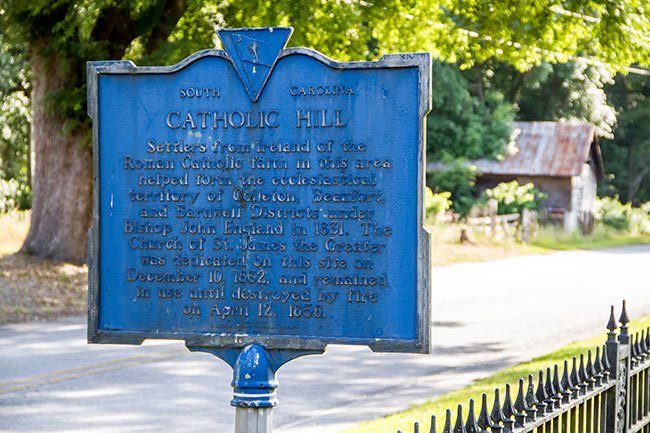