The Hartsville Graded School opened in 1900 and was the first public school for African-American students in Hartsville. The school was located on the present site of Pride Park. It was renamed the Darlington County Training School in 1918 before relocating to this site in 1921. 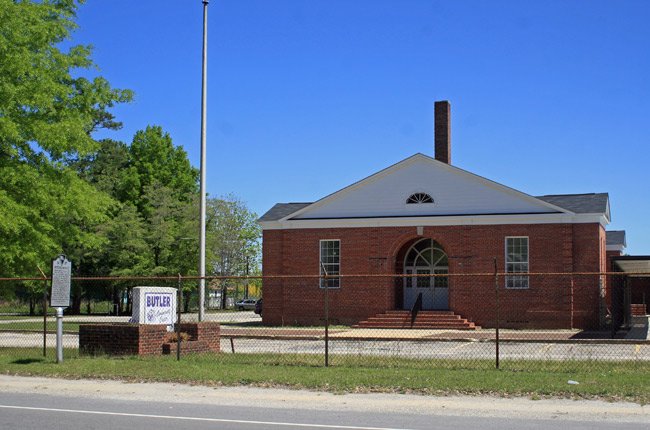 The Darlington County Training School was renamed Butler School in 1939 for the Reverend Henry H. Butler, principal of the school at both locations from 1909-1946 and also pastor of neighboring Jerusalem Baptist Church. The school served the African-American population of Hartsville under all three names during segregation and then continued as a junior high and high school before closing after the 1982-1983 school year. 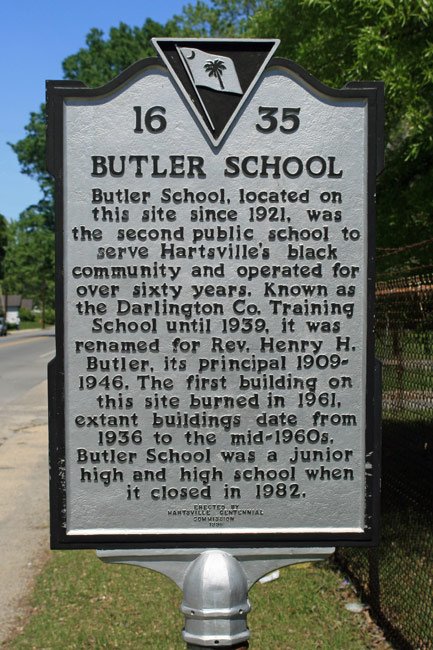 The original school building burned in 1961 and was rebuilt soon afterwards. Other structures gracing the historic campus were built from 1936 through the mid-1960s. 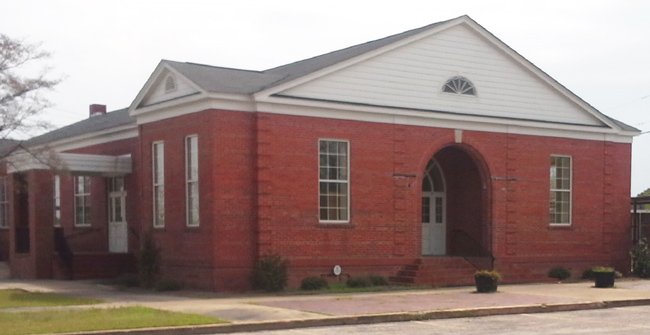 Reflections on the Butler School

Contributor Jannie Harriot shares, “Butler High School was the school for African American children in Hartsville for many years. I attended this school for grades 3-12 and graduated in 1960. All my siblings (6) went to this school. The school is now own as a community center run by the Butler Heritage Foundation.”