This Victorian building in the heart of historic Summerville was built as a residence in 1901. It was the home of Milton P. Skinner, who managed the Crystal Ice Company and Clinchfield Coal Corporation. The property had exchanged hands several times before the Skinners purchased it for a residence. At one time it was part of a 1,500-acre tract belonging to the South Carolina Canal and Railroad Company. The land also served as a camp for Union soldiers when the town was occupied by the Federal army towards the end of the Civil War. 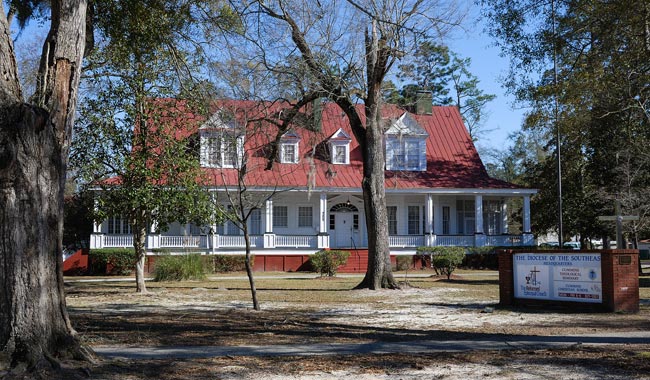 John Diskes of Summerville, 2008 © Do Not Use Without Written Consent

Skinner’s son inherited the home and sold it to Mrs. Catherine Brokaw in 1935, temporarily giving the house the title of Brokaw Mansion. It was purchased by Mrs. Henrietta Allan in 1952 for use as the Pinewood School. In 1980 the Pinewood School merged with another local private school, Summerville Academy, and moved to its current location as Pinewood Preparatory School in the Knightsville community. That same year, the building was purchased by Bishop William Jerdan of the Reformed Episcopal Church for use as a seminary. Currently three acres in size, it remains the headquarters of the Diocese of the Southeast as well as the Cummins Theological Seminary, named for the Reformed Episcopal Church’s founder and first bishop, George Cummins. 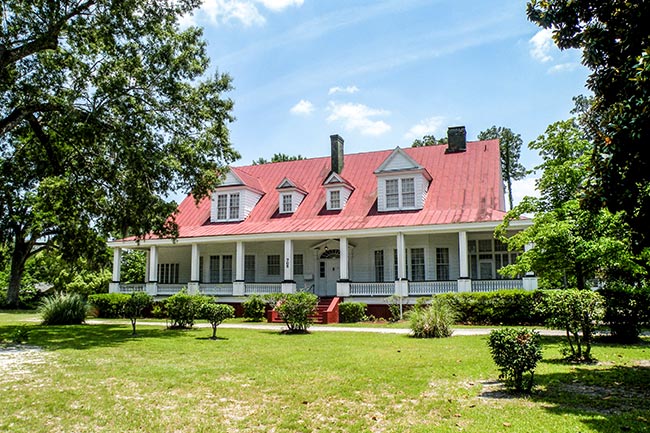 The seminary founded by Stevens and Ferguson was called the Bishop Cummins Training School. It was first located on Nassau Street in downtown Charleston, but the school later held sessions in Orangeburg, where Bishop Stevens taught as a professor at State College (now SC State University). The school returned to Charleston for a time but relocated to Summerville in 1924. It was chartered by the state as an official seminary in 1939 and became known as Cummins Memorial Theological Seminary. 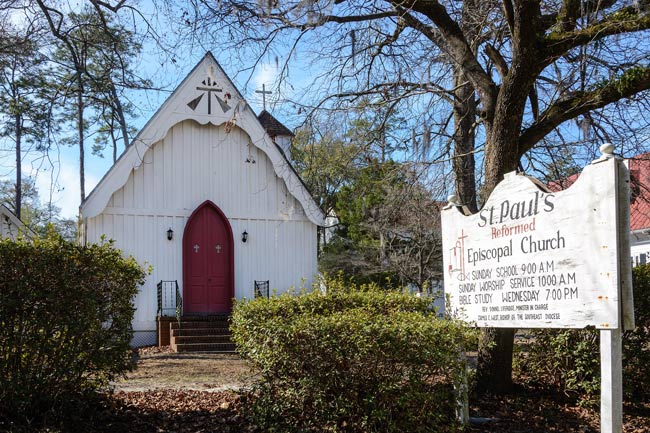 Pengelley Memorial Chapel – now also known as St. Paul’s Reformed Episcopal Church – is likewise located on the grounds of the Diocese. The building originally formed part of the St. Barnabas Mission, which was established by St. Paul’s Episcopal Church to provide healthcare, education, and religious instruction to Native Americans. The mission was located at North Main and West 4th North and led to the creation of the old Dorchester County Hospital, whose former complex now houses Dorchester County Human Services.

The seminary took over the abandoned Arthur B. Lee Hospital in 1942, and four years later the Diocese purchased the chapel and had it carried across Main Street. (While located on opposite corners of Main, Lee Hospital served blacks and Dorchester County Hosptal served whites.) The seminary operated from this nearly 2-acre location for over 20 years, until declining enrollment brought studies to a halt. Shuttered in 1966, the school was revived in 1979 by Bishop Senko Rembert. Classes were temporarily held in Charleston, but finally, in 1981, the former campus at North Main sold and Cummins returned to Summerville, setting up shop at the old Pinewood School on South Main and taking the chapel with it.

Plan Your Trip: Diocese of the Southeast

Diocese of the Southeast Map