When the trumpet blows, worshipers at Shady Grove Methodist Campground know to find seats beneath the central tabernacle and wait for the sermon to begin. Shady Grove Methodist Campground in St. George is one of four such sites in Dorchester County, including Indian Field, Cypress Methodist, and St. Paul. The campgrounds were established in the eighteenth and nineteenth centuries as gathering places for the South’s growing Methodist denomination. While Indian Field and Cypress Methodist were formed earlier, in 1810 and 1794, respectively, they were founded by white Methodists. St. Paul and Shady Grove were organized by former slaves after the Civil War. Shady Grove was established in 1870. 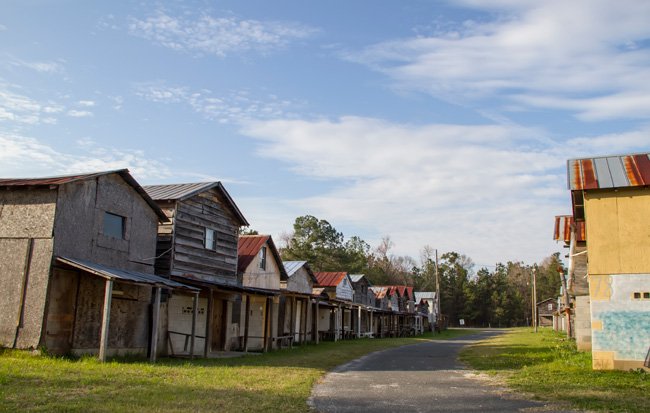 According to oral history, following the war a group of newly-freed slaves led by a man named Caesar Wolfe were traveling in the rural area and stopped to take shelter beneath a grove during a storm. A local rice planter, S. M. Knight, discovered the group and asked them for help harvesting his rice. In exchange, he would provide them with a piece of property for worship. 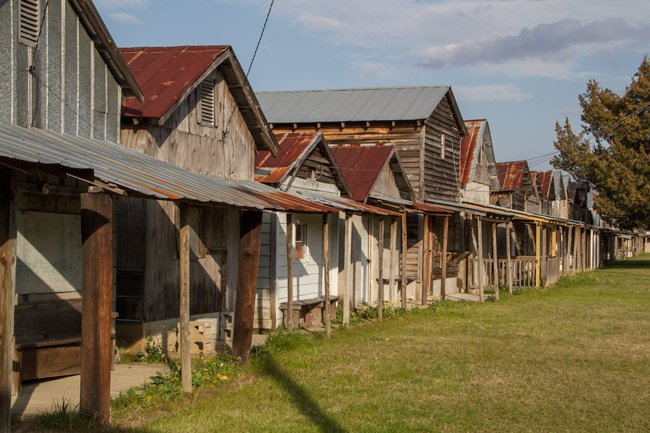 The group called its congregation Shady Grove and initially worshiped beneath the namesake boughs, as many early churches did. Later, rough hewn cabins, as seen here, were built to house worshipers when they came for revivals and services. The cabins are referred to as “tents,” and many families have owned their tents for generations. Tents are very rustic, generally consisting of a hay-covered dirt floor (though Shady Grove tents now boast concrete floors), a sleeping loft, and a kitchen. Outhouses surround the tents, which are typically arranged in a circle around the central tabernacle. At Shady Grove, an additional row of tents stands behind the circle, accommodating more worshipers. 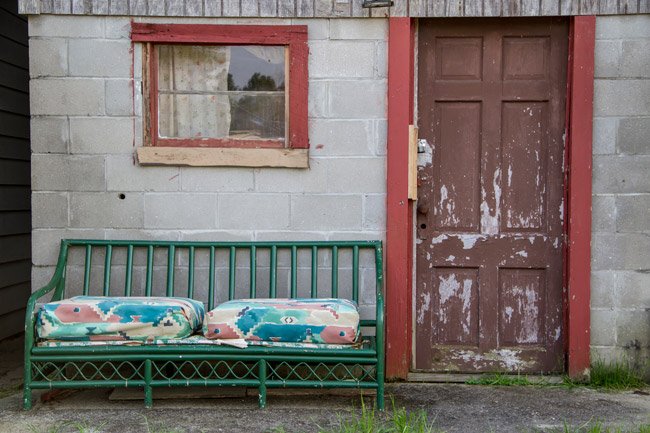 Today nearby Shady Grove United Methodist Church welcomes members for weekly services while the campground continues to host an annual camp meeting. Members of the campground founded the church some time after the camp was established. Land for the church was donated by local African-Americans Jim Smith and Susie Jones. Headstones within the Shady Grove United Methodist Church graveyard date to the early twentieth century. 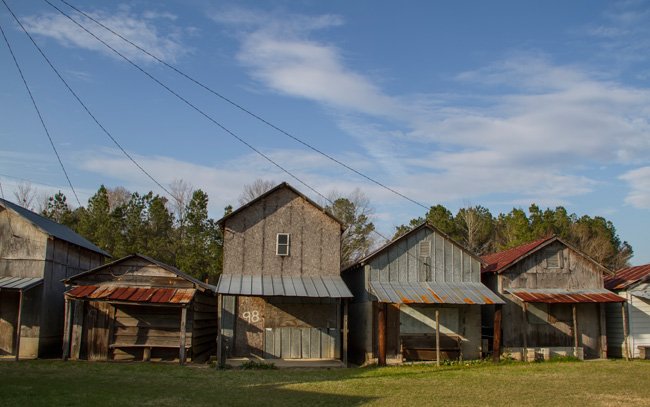 During the annual camp meeting, which for Shady Grove is held the third week of October, families stay in their tents and enjoy fellowship and spiritual renewal. The sparse amenities within the tents encourage people to spend time outside with their neighbors, converging in the tabernacle for organized worship services. Fire destroyed the original Shady Grove tents in 1958. They were soon replaced, though two more fires in 1969 and 1976 also burned the humble structures. In 1991 much of the campground was rebuilt. 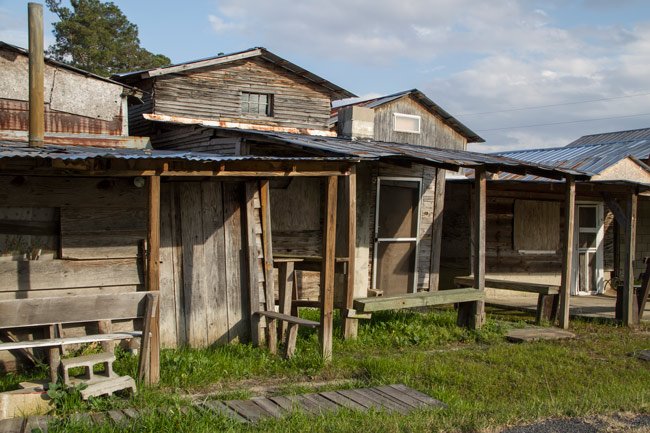 Shady Grove Family Life Center stands on United States Highway 178, just before the entrance to the Shady Grove Campground. Housed in a large brick building erected in 2004, the Family Life Center is a mission of Shady Grove United Methodist Church. The church refers to the center as a faith-based Community Development Corporation. It hopes to provide programs and an event facility not only for its own members, but also for the residents of rural Dorchester and Orangeburg counties. Shady Grove United Methodist also foresees using the center for camp meetings during times of inclement weather. 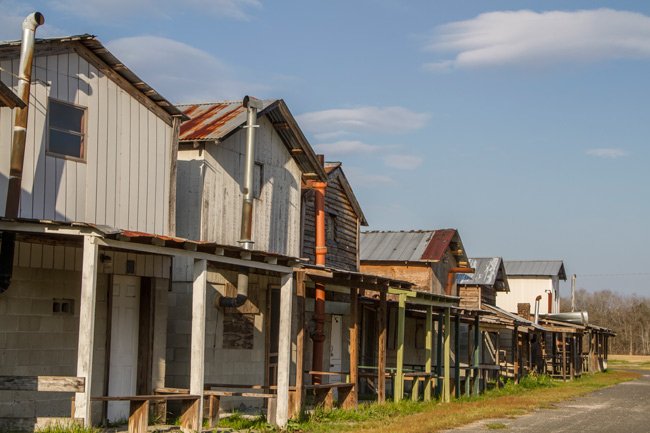