Edgefield was founded in 1785 and soon emerged as a commercial center for surrounding farms. The town is proud of its native sons, deeming itself the “Home of Ten Governors.” Perhaps its most famous resident was Senator Strom Thurmond who is celebrated with a life-sized bronze statue which faces the courthouse. The town is also home to the oldest newspaper in South Carolina, the Edgefield Advertiser. 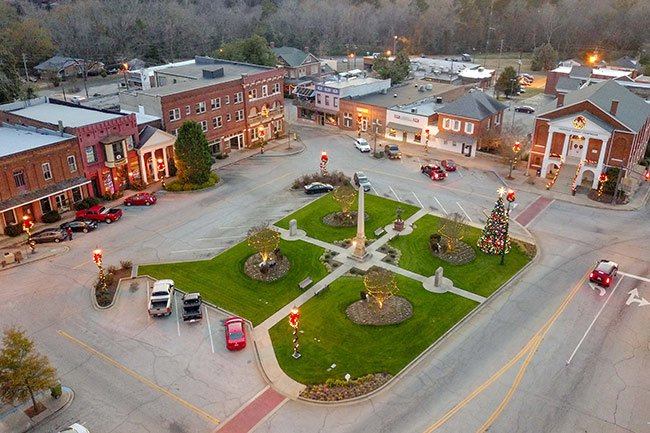 Many areas of the town are listed in the National Register of Historic Places. The town square itself has been called a shrine to the agelessness of political, religious, industrial, and cultural happenings within the community. 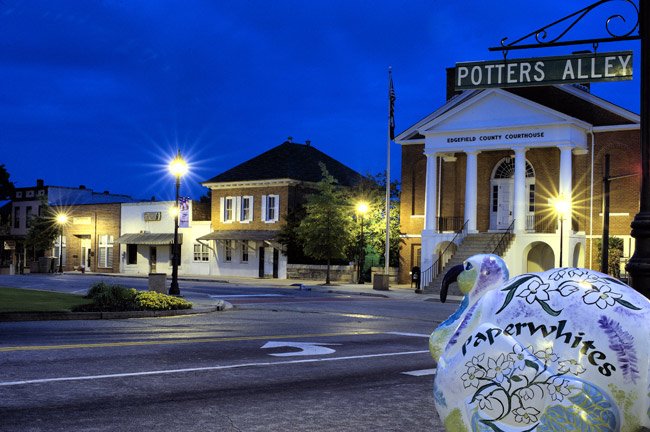 Read about Edgefield pottery and its rich history in the origins of stoneware.

This large mural, located near the town square, pays homage to South Carolina’s ten governors and five lieutenant governors to hail from Edgefield. Several prominent United States Senators and Congressmen also came from this county, including Preston Brooks, who achieved notoriety by beating abolitionist Charles Sumner with his cane on the Senate floor. 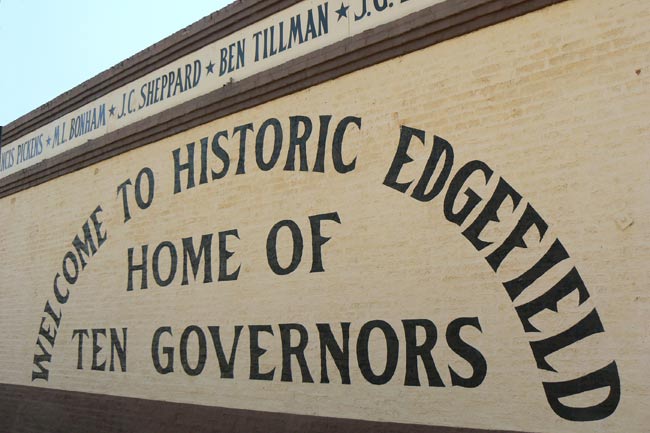 The mural also depicts a quotation by William Watts Ball, author of 1932’s The State that Forgot: South Carolina’s Surrender to Democracy, which reads:

Edgefield has had more dashing, brilliant, romantic figures, statesmen, orators, soldiers, adventurers, and daredevils than any other county of South Carolina, if not any rural county of America. 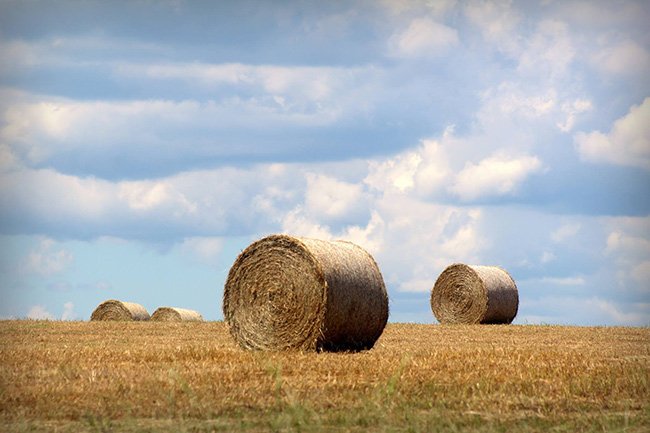 Annette Methvin Shells of Edgefield, 2016 © Do Not Use Without Written Consent

South Carolina artist Chris Lambries, who painted the stunning piece below, calls this work Springtime on the Ridge. He says, “The ridge generally runs west on Highway 1 from Lexington and then Highway 23 towards Edgefield. This sand-clay line was formed by an ancient ocean and grows great peaches.” Several farms in this region have abundant peach crops every year making Edgefield well known for its sweet peaches. 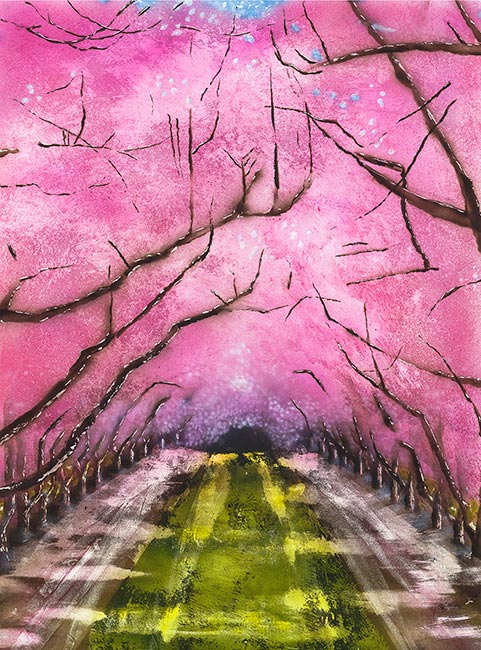 Chris Lambries of Gilbert, 2018 © Do Not Use Without Written Consent 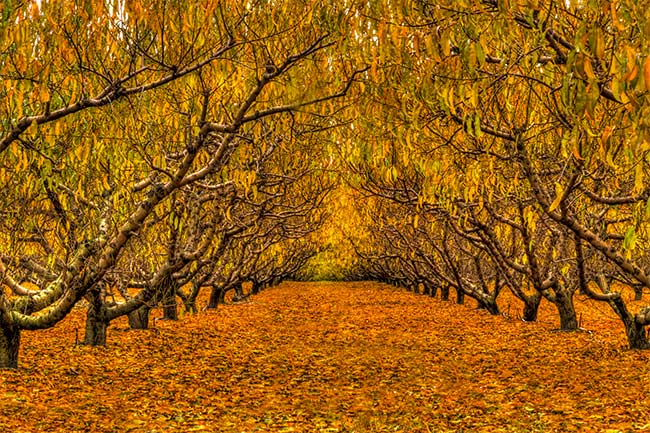