This dilapidated motel is all that remains of one of the most popular black beach resorts of its time. Located between Pawleys Island and Litchfield Beach, McKenzie Beach stretches 23 acres from the ocean to Highway 17. 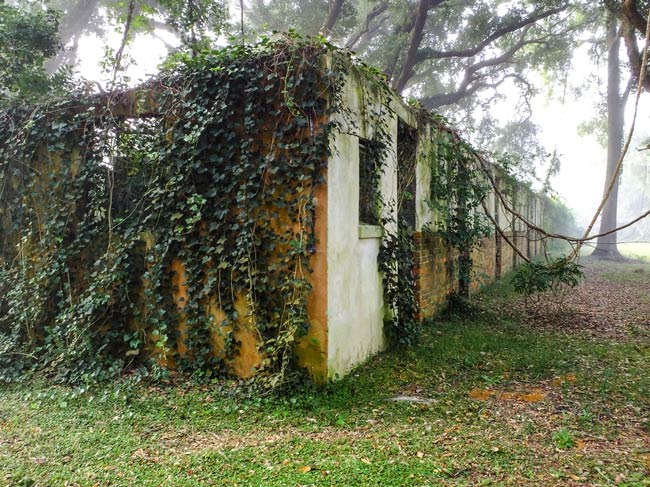 Terry Shoemaker of Murrells Inlet, 2014 © Do Not Use Without Written Consent

Originally called the Magnolia Beach Club, it later was named after Frank McKenzie, one of the resort’s founders. He and fellow Pawleys Island native Lillian Pyatt acquired the land in 1934 and began development shortly thereafter. 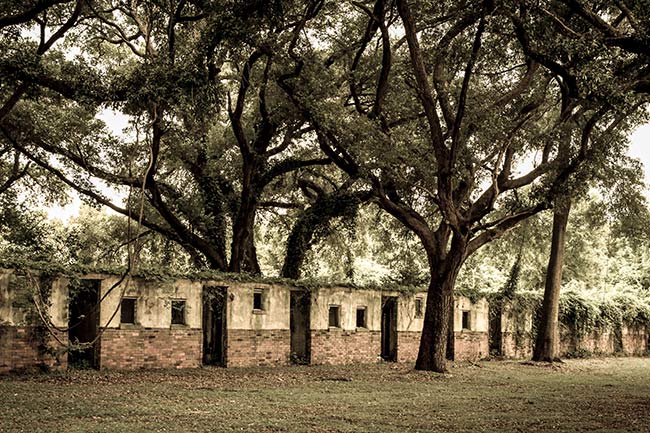 Ed Helms of Lexington, 2015 © Do Not Use Without Written Consent

McKenzie and Pyatt envisioned a place where blacks, without fear of racial discrimination, could visit the beach and enjoy great food, strong drinks, and live music; the Magnolia Beach Club fulfilled this vision. 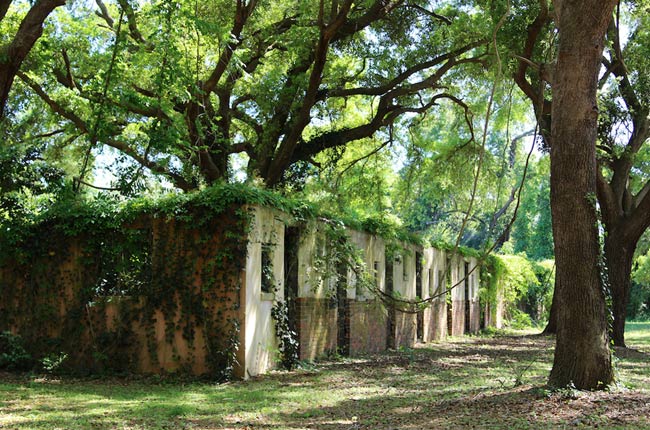 Lisa Kay Campbell of Murrells Inlet, 2014 © Do Not Use Without Written Consent

In 1936 construction began on the narrow causeway that would run across Midway Creek and connect the mainland to the south end of Litchfield Beach. Over the course of the next few years they would complete the causeway, while adding a pavilion and 15 small cabins. 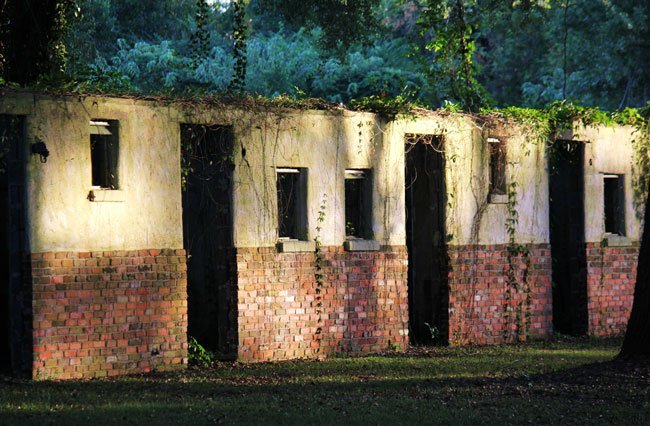 Lisa Schneider of Pawleys Island, 2014 © Do Not Use Without Written Consent

Word of the new resort spread quickly and by the late 1930s popular musicians such as Count Basie, Charlie “Bird” Parker, and Duke Ellington were playing there on a regular basis. 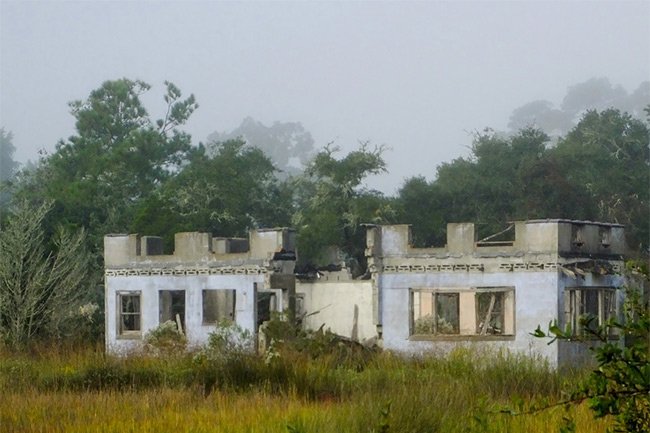 Terry Shoemaker of Murrells Inlet, 2009 © Do Not Use Without Written Consent

The resort continued to grow until 1954, when Hurricane Hazel hit the coast and destroyed the causeway, pavilion, and most of the cabins. After dissolving his partnership with Lillian Pyatt, McKenzie rebuilt a small motel and bait and tackle shop on the mainland in 1956. It was from this point that the area became known as McKenzie Beach. 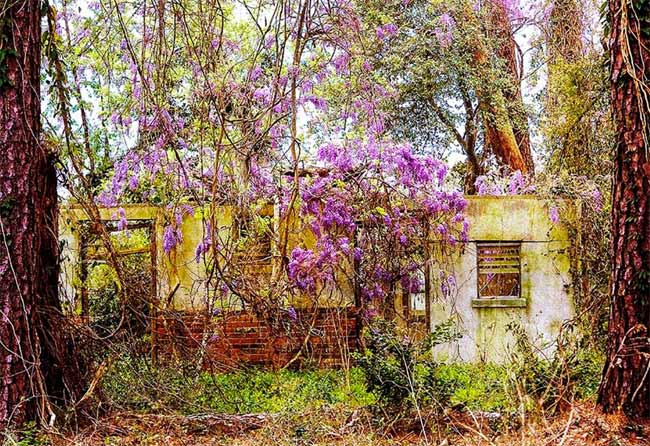 Terry Shoemaker of Murrells Inlet, 2009 © Do Not Use Without Written Consent

While the resort regained its popularity, things were never quite the same for Frank McKenzie, who had to sell the property in the late 1960s due to financial hardships. 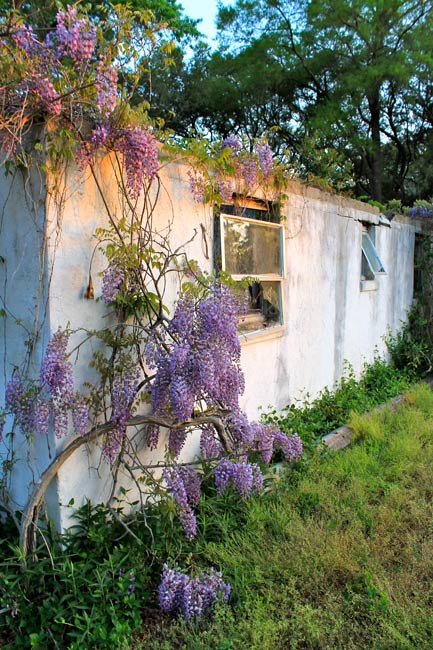 Graham Ladd of Pawleys Island, 2013 © Do Not Use Without Written Consent

The new owners allowed McKenzie to operate his business until he finally moved on from the motel business. He worked at nearby Huntington Beach State Park and died in 1978, the same year his former partner Lillian Pyatt also died. 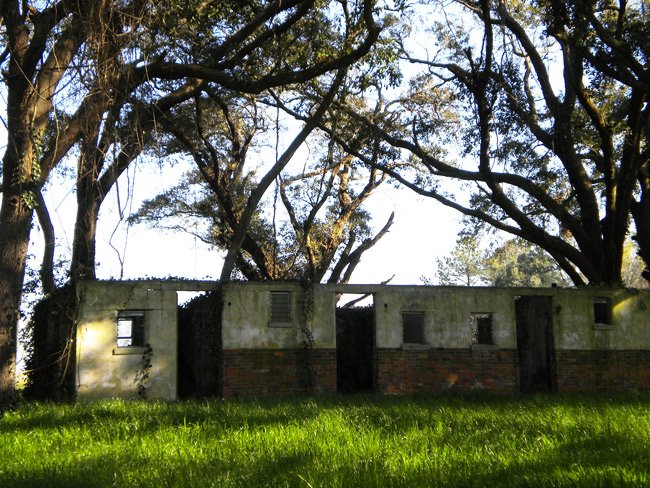 The owners of the land closed access to the beach, and the motel has since fallen into disrepair. 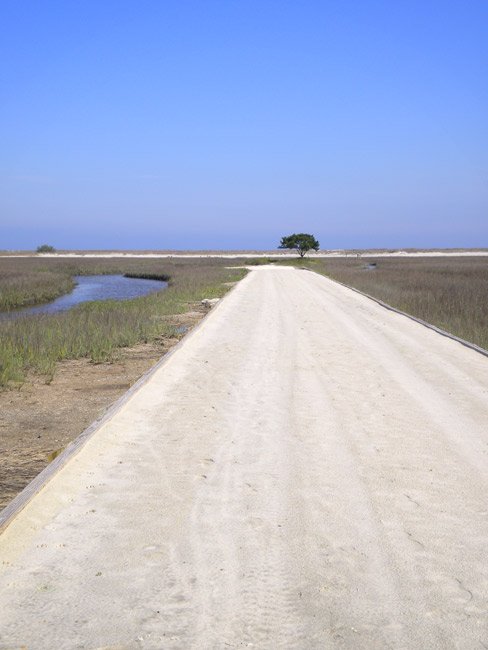 Contributor Lisa Kay Campbell of Murrells Inlet shares: “I always wanted to stop and take pictures of this hidden gem of a spot.. such dreams to be had!”

Another Murrells Inlet contributor, Terry Shoemaker, tells us about his one of his photos: “A friend got permission from the owners for us to go on the property to take some pictures. This picture is of a falling down building in back of the old motel. I do a lot of photography around this area so it was a treat to be able to go on this property.”

Contributor Lisa Schneider tells us, “When I first took this photo I had no idea of the story behind it. McKenzie Beach was for African-Americans to enjoy the beach, good food, music and fellowship.”