Lake Conestee was originally created by the construction of a dam for hydroelectric power at Conestee Mill in 1892. Once covering 130 acres, the lake slowly filled with sediment from industrial waste making the once vast body of water only about 90 percent of its original size. The lake was considered toxic and classified as a Superfund site, which is any land in the United Stations contaminated by hazardous waste and identified by the Environmental Protection Agency as a candidate for cleanup because it poses potential health risks. The Lake Conestee Nature Park was formed on land around Lake Conestee. 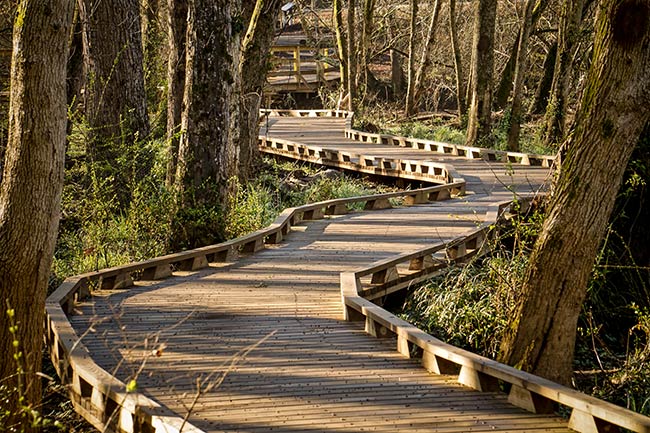 In 2000, a non-profit group, known as the Conestee Foundation, was formed to lead the efforts of revitalizing the lake and wetlands into the development as a nature park. Safety studies were conducted and the area was deemed to be safe to proceed. Construction began in the vast 400-acre park and included the laying of 12 miles of trails, six of them paved, with a mile of boardwalks and large observation deck overlooking wetlands. 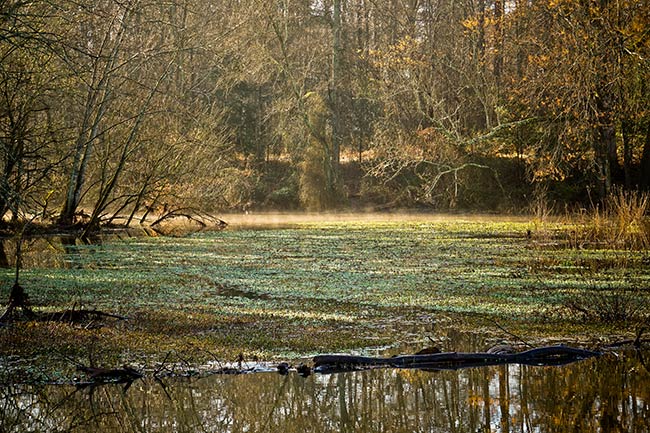 The park borders the Reedy River for three miles and offers a mix of hardwood and evergreen forests, and wetlands, creating an environment for abundant wildlife. Deer, river otter, beaver and fox are frequently seen along with other small mammals, reptiles and amphibians. The Greenville County Bird Club has reported over 200 bird species within the park and the National Audubon Society has designated the site as an Important Bird Area of Global Significance. 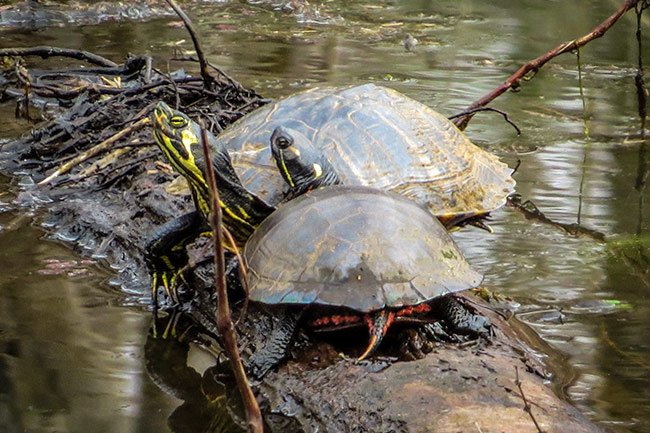 David E. Hill of Simpsonville, 2014 © Do Not Use Without Written Consent

The park is jointly managed by the Conestee Foundation and Greenville County Parks, Recreation, & Tourism and is open daily, free of charge. The Greenville Health System Swamp Rabbit Trail, a trail connecting Travelers Rest and Greenville, winds through the nature park as well as other popular destinations such as Falls Park and the campus of Furman University. Talks are currently underway to annex the park into the city of Greenville, which is located just six miles away. Annexation would help increase the city’s greenspace and would also help to further protect the Reedy River. Nearly 100,000 people visit the Lake Conestee Nature Park annually looking for a rural experience in the middle of a bustling upstate city. 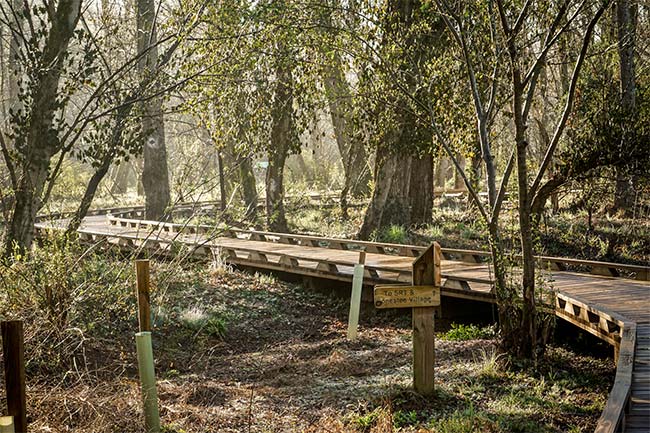