This former school in the New Washington Heights neighborhood of Greenville served students from 1962 until 1970. It was originally called Happy Hearts School for the nearby historic community center that is still the core of the neighborhood. New Washington Heights was developed in the 1940s and was comprised mostly of African-American employees of local textile mills. 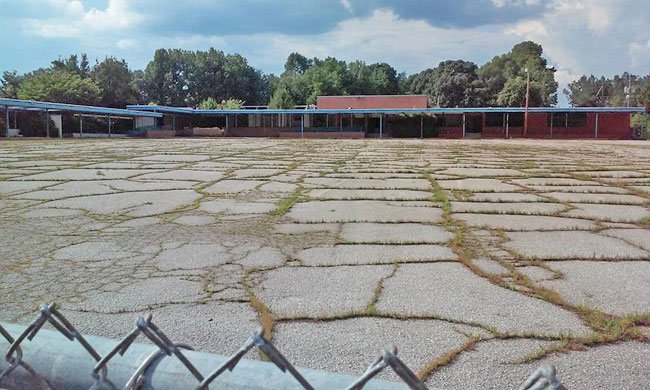 Loraine Dowens of Greenville, 2015 © Do Not Use Without Written Consent

The Happy Hearts Community Center began as the Brockman Family Club, a social club organized by Dorothy Brockman from her home. In 1949 Brockman worked with other residents such as Clate Davis to form Happy Hearts, now maintained by Greenville County. Happy Hearts Community Center remains an active and significant part of the neighborhood, serving as a gathering place for senior citizens and community events. Later, the school was renamed Washington Elementary and High School for its surrounding neighborhood, though it was more commonly known as Washington High School. 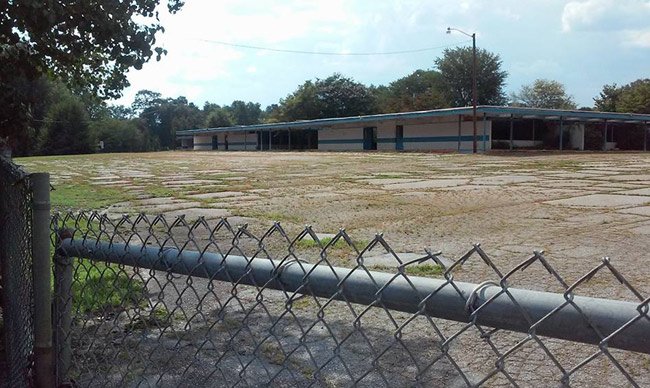 Loraine Dowens of Greenville, 2015 © Do Not Use Without Written Consent

After the school closed, the building remained in use by the school district as the Washington Center, a facility providing support for local students with special needs. The Washington Center then relocated to a new building on Betty Spencer Drive and also has a location called Hollis Academy on Goodrich Street. The vacant Washington High School building is slated to be razed with the property converted to ball fields as part of the New Washington Heights Community Plan. The ball fields will operate in conjunction with the Happy Hearts Community Center. The plan is a joint effort between the New Washington Heights Community Association and the Greenville County Community Planning and Development Department.

Reflections on the Washington High School