Though Ninety Six is known primarily for its Revolutionary War heritage, another chapter of the American story also can be observed here. In the mid-nineteenth century, decades after the Revolution ended, a booming cotton industry brought prosperity to Ninety Six, and the Ninety Six Cotton Mill found success producing textiles for the US military. 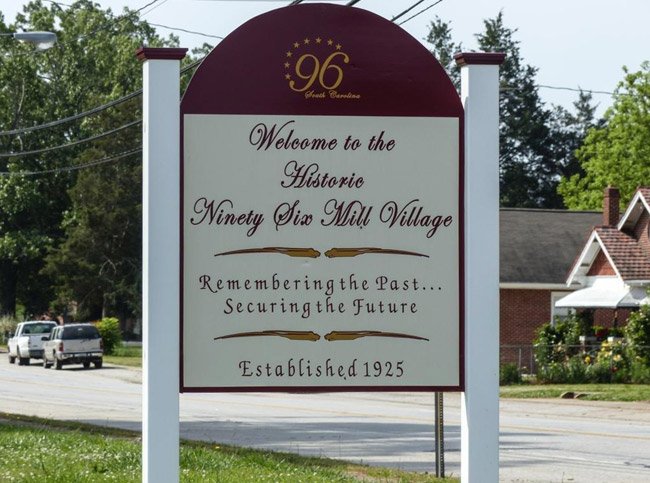 The mill was purchased by Greenwood Mills in 1921, and the first houses in the village, built to house the mill’s employees, were constructed in 1925. Mill operations here continued until the end of the twentieth century, though Greenwood Mills continues to run manufacturing plants elsewhere. The company remains in the Self family, who took over Greenwood Mills in 1908. 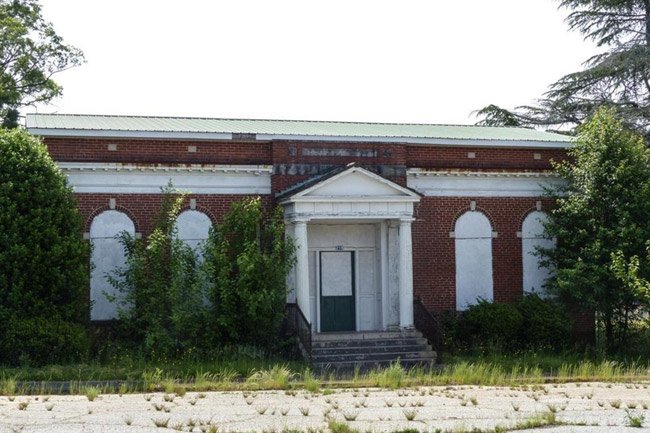 In 2005 a fire destroyed the original Ninety Six Mill’s main building. Now, all that remains of that first mill are the mill office, seen above, and a dilapidated former warehouse. A group of preservationists is trying to save the mill office from demolition. 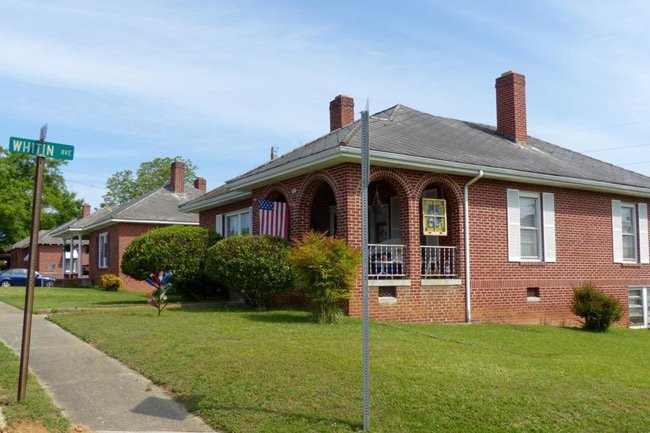 Though the village dates to 1925, many structures that served the mill workers existed much earlier. A school, no longer extant, was in use by employees’ children prior to 1915, and churches were formed in the textile community in the early twentieth century. However, most of the homes that occupy the village were built between 1935 and 1940. 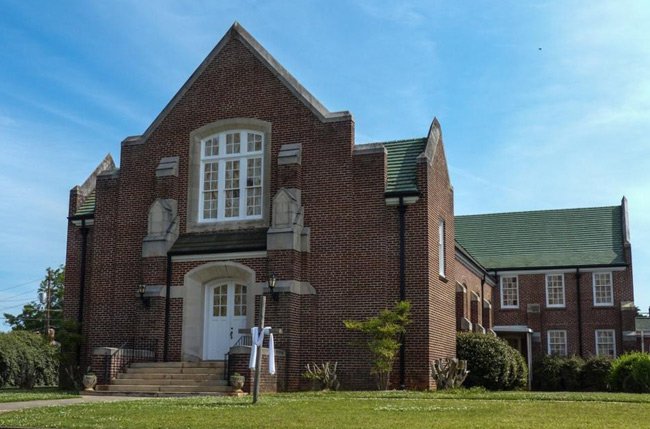 Cambridge United Methodist Church, seen above, was founded in 1920 and continues to serve residents in the historic village. The church also maintains a community garden, seen below. The residents of the Historic Mill Village are proud of their neighborhood and its heritage. A Ninety Six Historic Mill Village Association meets every other month at Cambridge United Methodist. 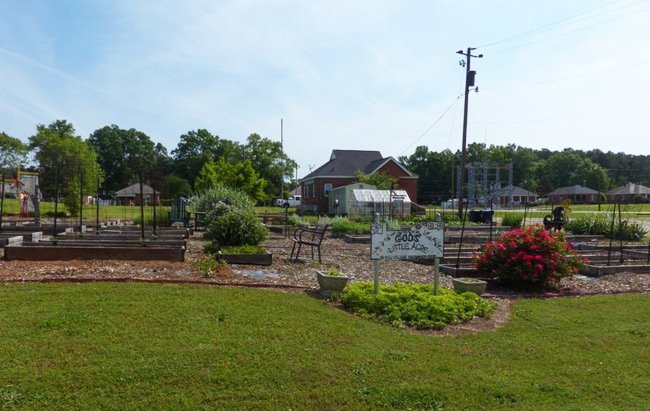 We would love to add more details to this page! Do you have any information or stories about the Ninety Six Mill Village? If so, please send it to the South Carolina Picture Project. Thank you!