Tabernacle Cemetery in Greenwood is all that remains of this former Methodist community that predates nearby Cokesbury, its sister settlement established by early South Carolina Methodists. Tabernacle was settled on land owned by George and Anna Connor (sometimes spelled Conner), who came here from Virginia after the Revolutionary War. 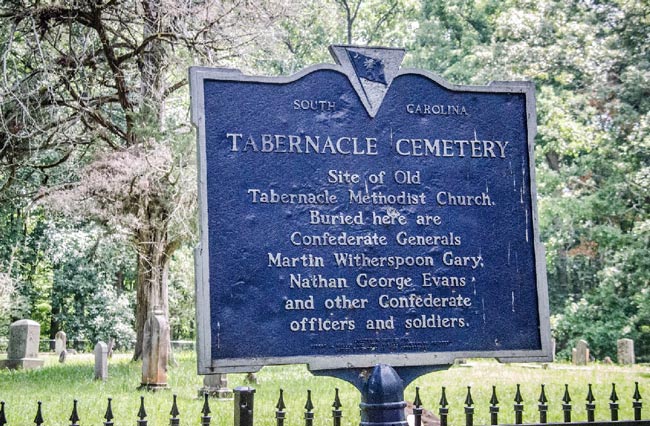 Shortly after their move, the Connors along with other nearby Methodists, including Methodist preacher Thomas Humphries, informally created a Methodist society in 1788 and built a simple log meeting house on the Connors’ land. In 1812 another Methodist from Virginia, the Reverend James Elizabeth Glenn, arrived and officially established the Tabernacle Methodist Church, replacing the first meeting house with a frame building constructed by slaves. The cemetery soon followed, and the earliest grave dates 1812. 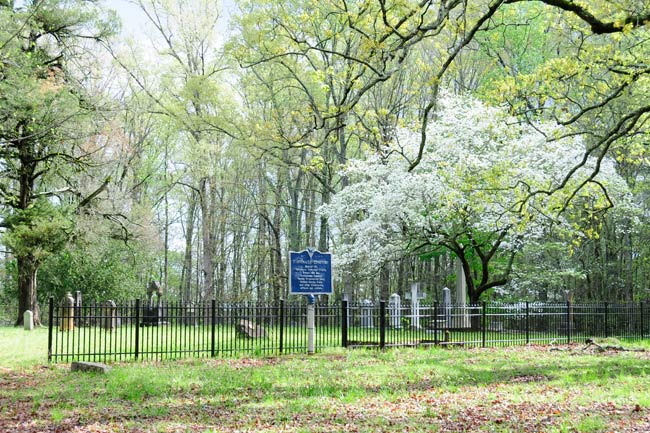 Glenn also oversaw the establishment of a Methodist school, called Tabernacle Academy, which was supported by the South Carolina Conference of the Methodist Episcopal Church in 1822. By 1824 the residents of Tabernacle began discussing the idea of creating a village that would focus on education. The new town would be planned, with a school and streets and residences mapped out. 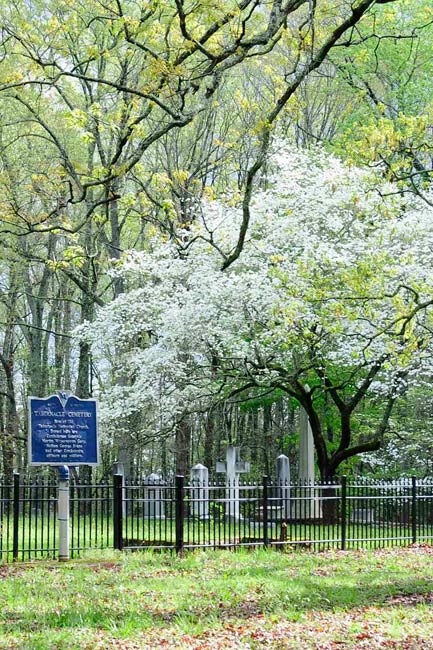 The result was Mount Ariel, also established on land previously owned by the Connors about three miles from Tabernacle and one of South Carolina’s first planned communities. Tabernacle Academy was moved to the new development and renamed Mount Ariel Academy, and by 1854 the Masonic Female Collegiate Institute was created for women. Mount Ariel’s name was changed to Cokesbury in 1834 in honor of Methodist bishops Thomas Coke and Francis Asbury. 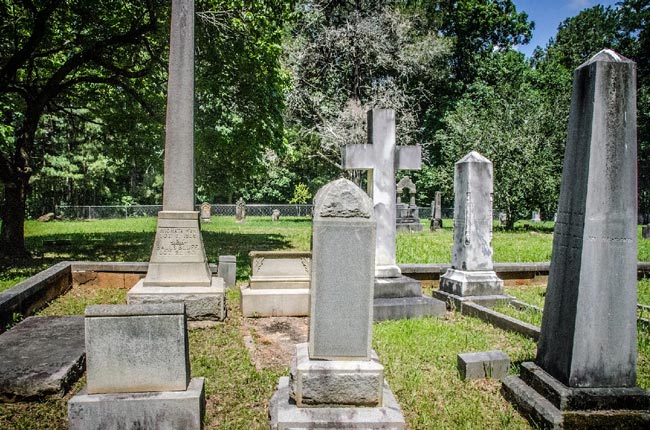 Once Mount Ariel – later Cokesbury – was established, Tabernacle became obsolete. However, the Tabernacle Cemetery remained in use during the twentieth century. The most recent grave is dated 1950. 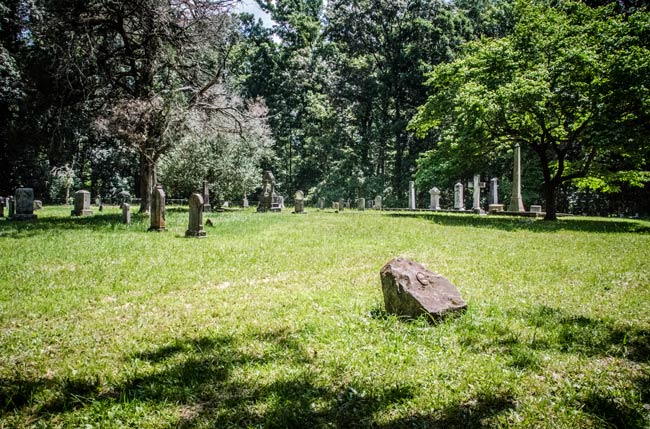 Tabernacle Cemetery is listed in the National Register:

Tabernacle Cemetery, established ca. 1812, is significant as an early cemetery in the Tabernacle community of what was then Abbeville District, and for its association with many prominent citizens of Abbeville and Edgefield Districts and later Greenwood County as well, from the early nineteenth through the twentieth centuries. The cemetery is the last extant historic resource associated with the Tabernacle community. George Connor (1759-1827) and his wife Anna Woolfolk Connor (1762-1825) owned the land that became the center of the Tabernacle community. The Connors came to South Carolina from Virginia and settled here shortly after the American Revolution. Most of the land on which the communities of Tabernacle, Cokesbury, and Mt. Ariel were later established was owned by George Connor.

Tabernacle Cemetery is also an excellent intact example of an early nineteenth through mid-twentieth century cemetery reflecting typical burial customs and gravestones of the period. Most graves date from ca. 1812 to ca. 1950. The cemetery contains approximately 132 marked graves, with headstones, footstones, and a few plot enclosures of granite, marble, fieldstone, or soapstone. Most gravestones are marble or granite tablets although obelisks and brick tombs are also present. The Tabernacle Cemetery continued to serve the citizens of the Mount Ariel and Cokesbury communities well into the twentieth century.