Garnett is located in Hampton County near the South Carolina – Georgia border. Hampton County was named after Confederate general and Governor Wade Hampton, who formed the county out of the Beaufort County area shortly after he was elected. 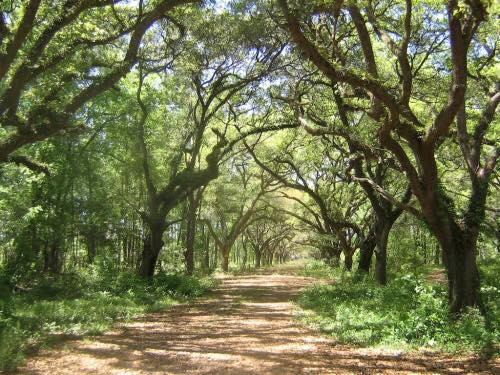 Mills Morrison of Savannah, GA, 2008 © Do Not Use Without Written Consent

The county remains largely rural. Its close proximity to the ocean and popular cities like Beaufort and Hilton Head have made it a desirable place to live for many South Carolinians.