The post office in Miley is still bringing the mail to folks in this small community of Hampton County. Just down from the former train depot, the postal service has continued to serve locals, even after the railroad ceased passenger service here in 1957. 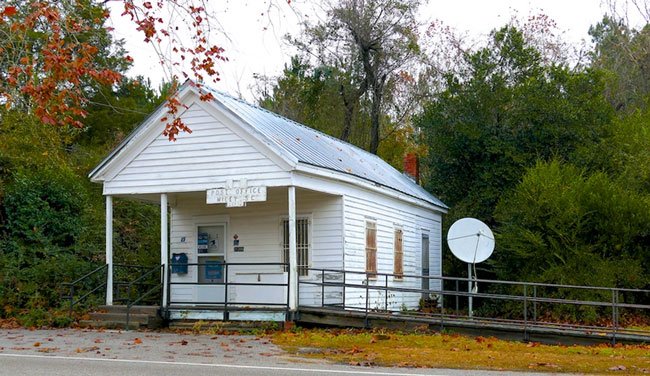 The town was named for a farmer named D.E. Miley, whose home was used as the original train depot. Not only was Miley a resident of the town that bears his name, but he was the only resident of Miley when the town was officially named after him in 1891. 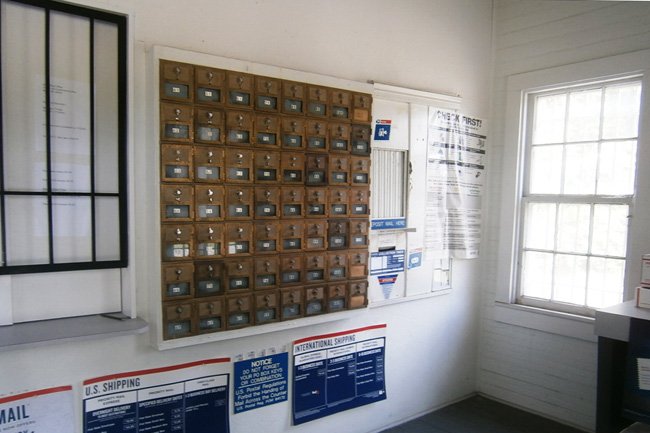 If you know more about this building or have personal stories to share about this post office or Miley, please send them to the South Carolina Picture Project. Thank you!