Miley is a small, unincorporated community located in Hampton County. The Miley Train Depot was constructed in the early 1900s and served residents along the area’s only railroad line until 1957, when passenger service was discontinued. 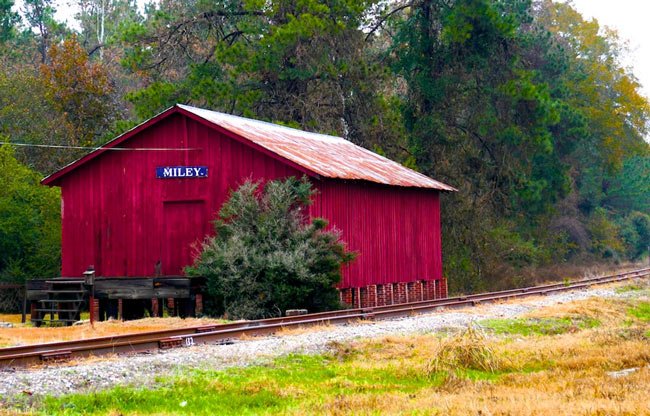 The Hampton and Branchville Railroad was chartered in 1891 to accommodate the region’s thriving logging industry. The line originally ran from the town of Hamburg and continued through Hampton into Colleton County and Orangeburg County. The line is currently being used by CSX to transport coal and kraft paper to facilities in Canadys. 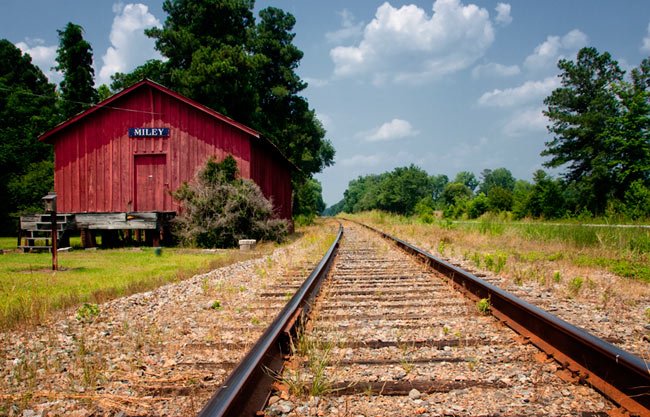 Sandy Dimke of Beaufort © Do Not Use Without Written Consent