Little River is a small, quiet fishing community along the Grand Strand, just 20 miles north of Myrtle Beach. It is well known for its annual Blue Crab Festival, held each spring. 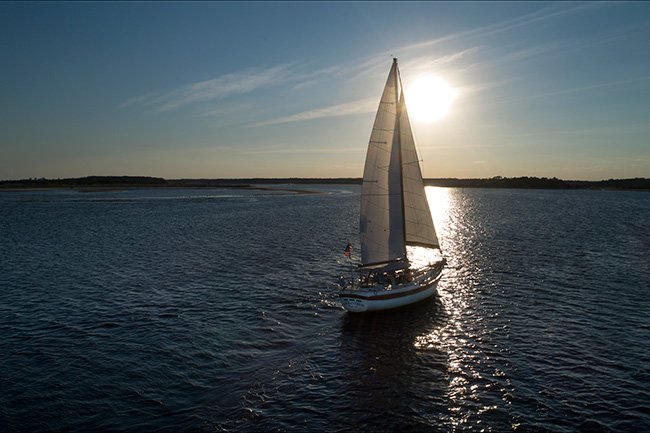 Scott Krause of Columbia, 2017 © Do Not Use Without Written Consent

Native American tribes who lived in this coastal area called the nearby stream Mineola, which means “little river.” Fisherman and farmers began settling in Little River during the 1600s and 1700s, which makes it one of the oldest settlements in our state. During his 1791 tour of South Carolina, President George Washington even stopped here to share dinner with Revolutionary War veteran James Cochran. Little River’s small, protected harbor was a perfect stop for pirates, who make up a big part of local lore. Legend has it that Captain Kidd, Blackbeard, and Anne Bonny all visited the area. 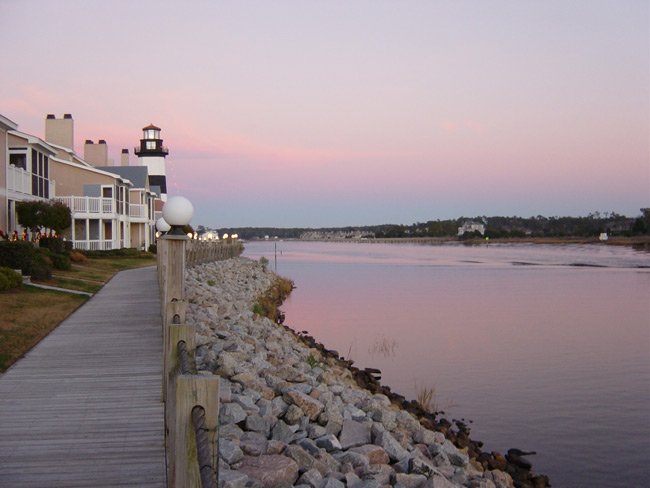 Cathy Fullagar of Little River, 2012 © Do Not Use Without Written Consent

In the 1850s, the village gained prosperity by shipping lumber and naval stores. Little River had a sawmill, a water house, many stores, a school, and a bank. The Civil War put an end to the shipping industry due to blockades, but a local salt works produced salt for the Confederate Army and kept the economy afloat. 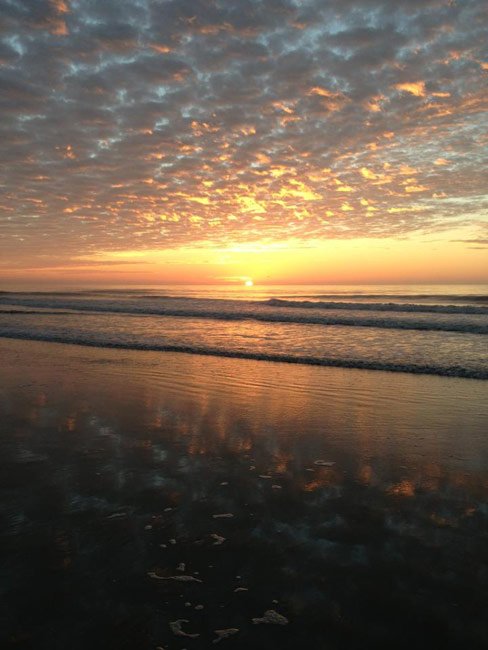 Eric Smith of Summerville, 2012 © Do Not Use Without Written Consent

Little River remains unincorporated, but it is growing quickly. The area has much to offer – a new post office, schools, golf courses, new homes, and bed-and-breakfast inns. And like many coastal towns, the fresh seafood is a favorite among residents and visitors alike!