Also called Carolina Bays Parkway or the John B. Singleton Parkway – for a former Myrtle Beach police commissioner and councilman – this controversial road project is two-thirds complete as of 2014, with the final leg expected to extend four additional miles. The photo below, taken in Surfside Beach, shows the land where the final portion is slated to go. The highway was conceived in 1989 as a way to relieve traffic congestion along the popular Grand Strand route, US Highway 17 Bypass. However, many believe the road, which begins in Horry County and will take travelers to Georgetown County, was intended to aid future development rather than abet existing traffic. 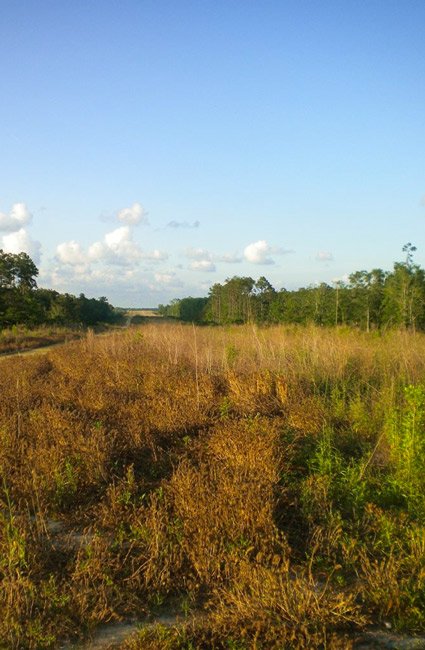 Karen Griggs of Murrells Inlet, 2014 © Do Not Use Without Written Consent

The first phase of the six-lane highway opened in 2002. It begins at SC Highway 9 in Little River and stretches almost 22 miles, connecting to US Highway 501 at Myrtle Beach. The second phase, completed in 2005, ends at SC Highway 544 in Socastee. It is expected to connect with SC Highway 707 – which will require widening – in Murrells Inlet by 2017. Construction on the third phase was delayed due to environmental concerns that led to changes in plans, including reducing the number of wetland acres to be filled. The South Carolina Department of Transportation was found to have violated the Federal Clean Water Act by illegally destroying more than 50 acres of wetlands during prior construction of the highway.

SC Highway 31 runs alongside US Highway 17 Bypass and the Intracoastal Waterway. The road’s namesake natural formations, Carolina Bays, dot the landscape to the west of the highway. Carolina Bays are elliptical-shaped land depressions which possess diverse ecosystems. Scientists are unsure of the origins of the bays, and many theories abound. Some believe that limestone sinkholes developed and wind patterns moving water within the sinkholes created the elliptical shape of the depressions; others think the depressions are the result of a meteor shower, though this theory has been debunked, as the depressions are too shallow to be the result of such an event. Whatever their cause, the intriguing natural communities – which vary in size and shape, ranging from circular to ovoid – continue to fascinate lovers of both mystery and nature.