Nestled along the Grand Strand, just a few miles south of the late nights and bright lights of Myrtle Beach, sits quiet Surfside Beach. The town’s landmark mural depicting a relaxed beachgoer was painted by local artist Tommy Simpson and graces the corner of Surfside and Poplar Drives. The community originally was known as Roach’s Beach, and it barely survived the hurricane of 1893. The land changed hands over the decades following the storm until it finally became Surfside Beach in 1952. 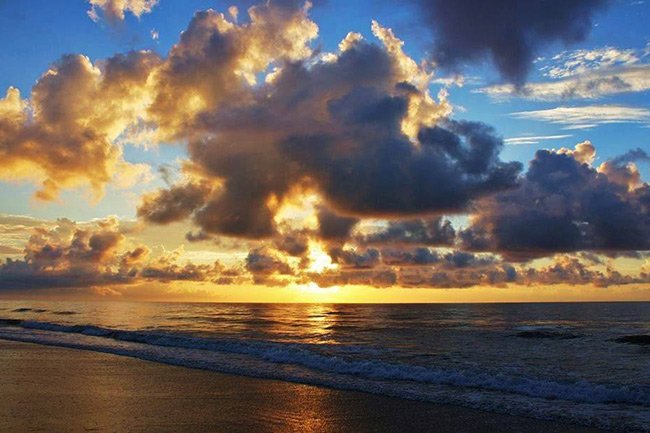 Two years later the area was again decimated, this time by Hurricane Hazel. Rather than seeing razed houses, developers saw opportunity. They rebuilt the area and marketed it as the “Family Beach.” Incorporated in 1964, Surfside Beach remains a popular vacation spot for families. In January of 2016 Surfside Beach Town Council designated the seaside town as the nation’s first autism-friendly travel destination. The designation means that the town will host events designed for people with autism as well as provide support and resources to visiting families affected by autism. 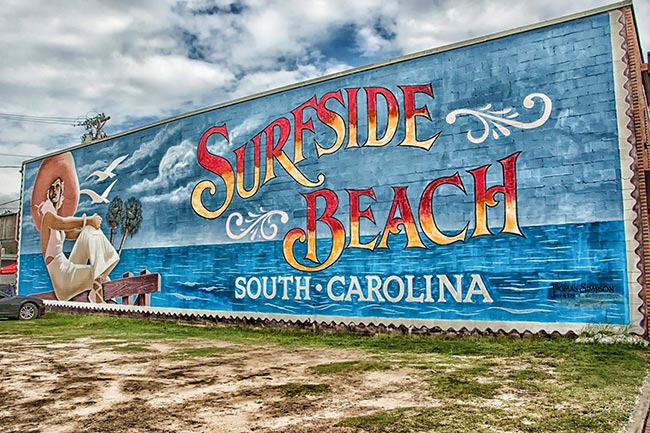 Jacqueline Sue of Murrells Inlet, 2018 © Do Not Use Without Written Consent 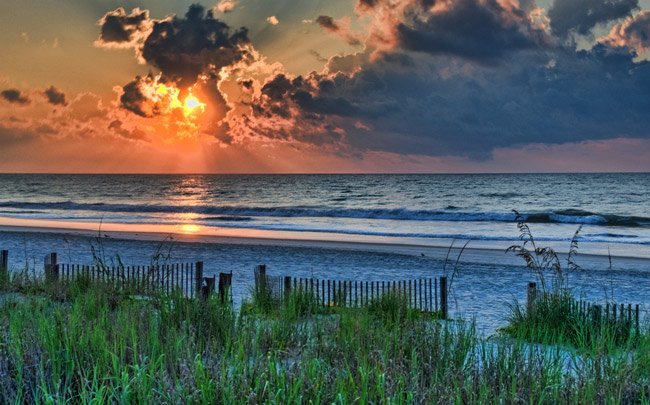 Roger Lancaster of Waterford, VA, 2010 © Do Not Use Without Written Consent 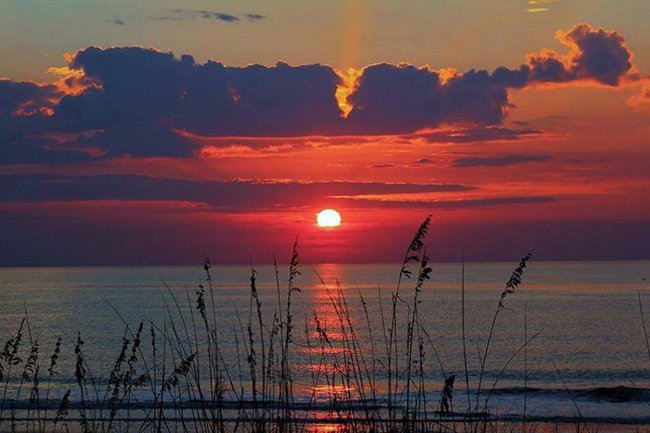 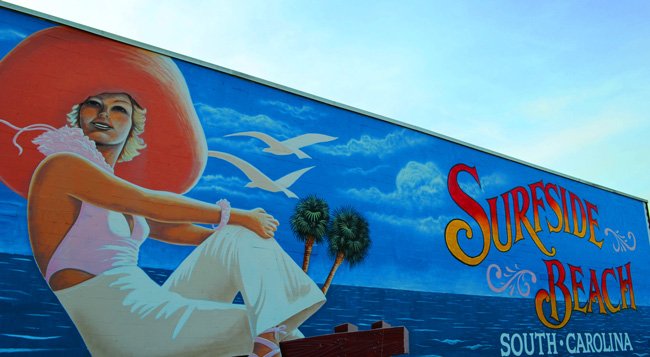 Contributor Andy Hunter shares his experience capturing the photo below at Surfside Beach: “During my recent vacation, I stayed in a condo just south of the Surfside Pier. This was the morning of my first full day at Surfside. You can see the pier in the distance. This was one of my favorite sunrises of the week.” 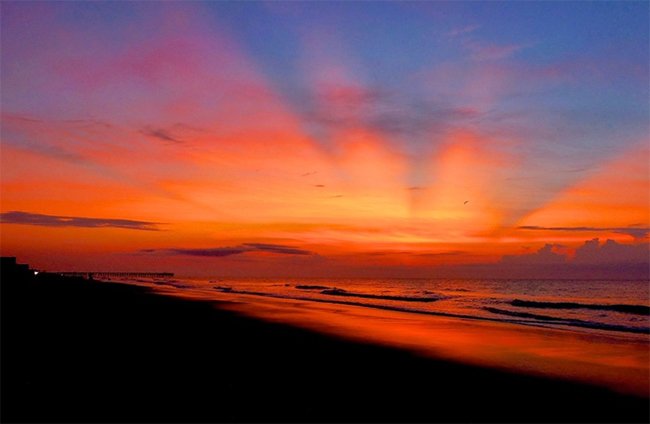