The tomb of Thomas Heyward, Jr., one of South Carolina’s four signers of the Declaration of Independence, rests in the family burial site at the Heyward plantation – Old House – in Jasper County. Thomas Heyward was born in 1746 to a family of prosperous planters. Education was vitally important to Heyward, and when he came of age he left the plantation life to pursue higher learning. 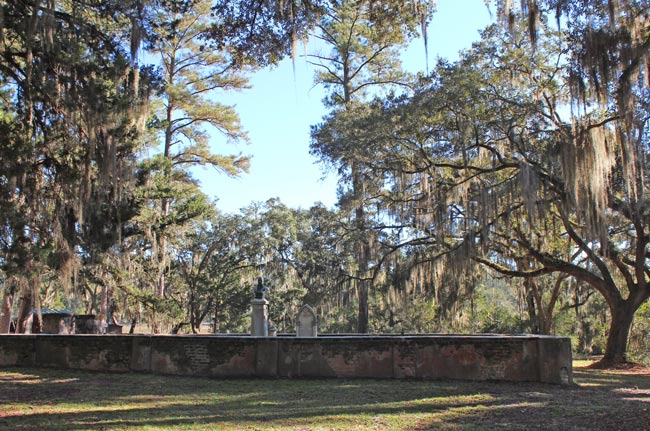 During the early days of the American colonies, a proper legal education included study in England. Thomas Heyward followed this route, and afterwards, he spent several additional years touring and living abroad. There he gained a deeper understanding of European history, culture, and government. Ultimately, Heyward decided he admired American simplicity and ingenuity over what he deemed European haughtiness and dependence on luxury. He returned to Old House, seen below, with a desire to use his education and life experience to benefit his local community and country. 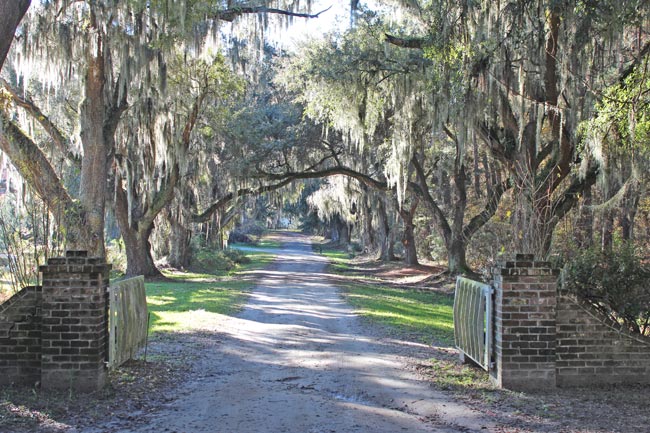 Heyward started his own law practice but in 1775 was appointed to fill a vacancy in the United States House of Representatives. He soon became active in the growing movement to establish an independent government and nation. During the resulting Revolutionary War, he completed his term in Congress and returned to South Carolina to work first as a criminal court judge, and then as a battalion commander in the Army. At the end of the war, he participated in the convention that crafted South Carolina’s constitution, but otherwise devoted himself to legal rather than political affairs.

The Heyward family remained prominent in South Carolina. One of Thomas Heyward’s daughters married Major James Hamilton, who served as a South Carolina congressman, a US representative, mayor of the city of Charleston, and governor of South Carolina between 1830 and 1832. A niece married William Drayton, who also served as a state and US congressman, ultimately becoming the president of the US Bank in 1841. A later Heyward descendant, Duncan Clinch Heyward, served as Governor of the state between 1903 and 1907. In 1935, descendant Dubose Heyward distinguished himself in the world of art when his novel Porgy was adapted by George Gershwin into the opera Porgy and Bess.