The Lancaster County Courthouse was completed in April 2011 after a devastating fire put the original historic Lancaster courthouse out of commission. Even though the burned courthouse was later restored, Lancaster County knew that a new building was needed in order to comply with South Carolina’s security regulations. This more modern courthouse was built next to the historic one, and is a designated Leadership in Energy and Environmental Design (LEED) project. 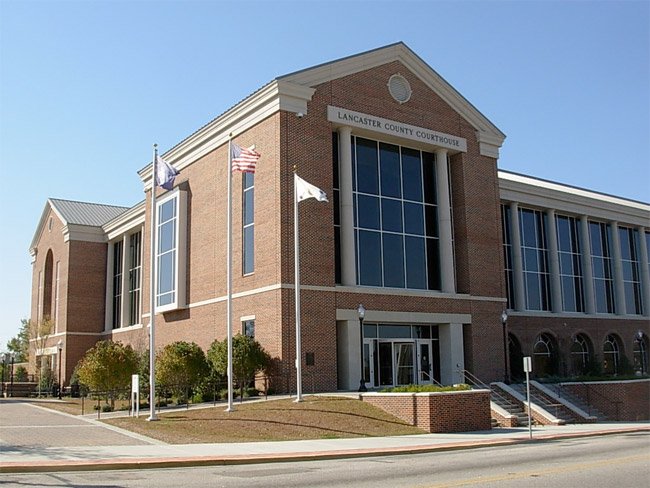