Mineral springs and their touted healing powers once drew people to resorts built around such natural features. The spring seen below was one such destination. Its water contains a trace of lithium bicarbonate, which was said to purify the kidneys, liver, and bladder. Located in Waterloo, the spring and surrounding property were purchased by James Teague “J.T.” Harris near the end of the nineteenth century. Hoping to capitalize on the spring, which empties into Cane Creek, Harris opened a hotel in 1891 called Harris Lithia Springs Hotel. 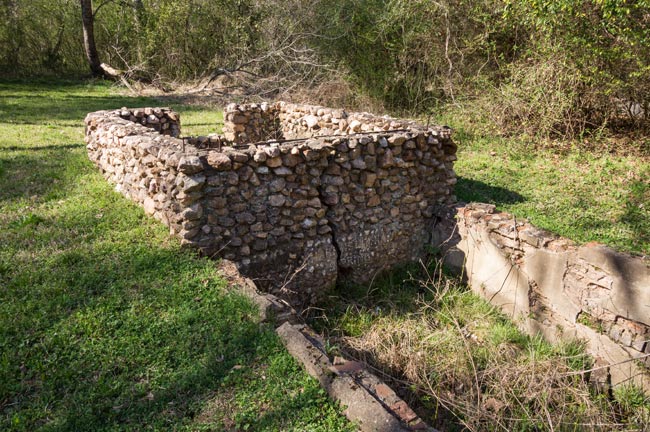 In 1900 Harris sold the Waterloo property to investors in Augusta, Georgia, and instead focused his energies on a similar operation, White Stone Springs near Spartanburg. The new owners continued to market the properties of the spring and even opened a nearby bottling plant to ship the water to anyone who was ready to believe the doctors’ endorsements of the natural elixir. Of course, the more popular the Harris Lithia Water became, the more it was scrutinized. 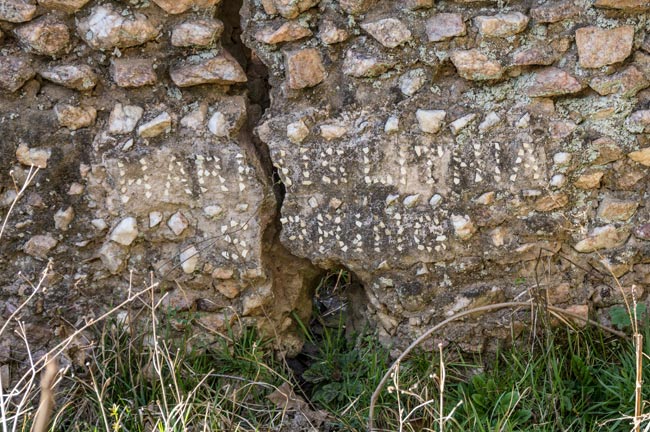 In 1912 the American Medical Association wrote about Harris Lithia Water in its publication, Nostrums and Quackery, stating in a chapter titled “Misbranded Drugs and Foods” that the lithium bicarbonate content of the water was far less than its label claimed. While the company marketed the water as containing 2.86 grains of lithium bicarbonate per gallon, the Bureau found that the water contained only 1/830 grains per gallon. Subsequently, the company was no longer permitted to advertise the spring water as possessing healing or health benefits. In 1930 the hotel burned, leaving the stone spring walls as a remnant of Harris Spring’s bustling resort days.