It’s almost noon, at least according to the clock in the below photo taken from what is now known as the Airport Campus of Midlands Technical College. This campus in West Columbia traces its roots to the South Carolina Area Trade Schools Act of 1947, which created the Columbia Campus of the South Carolina Area Trade School. The school’s mission was to train students for the demands of the local work force. 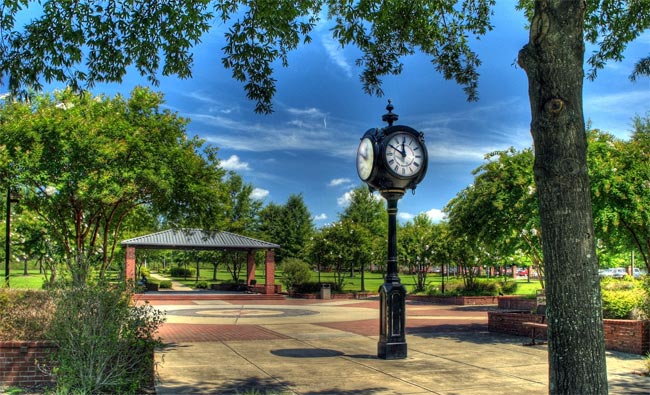 Ralph Mayer of Lexington, 2012 © Do Not Use Without Written Consent

Columbia Campus was located in Lexington County. In 1969 the school changed its name to the Columbia Technical Education Center (Columbia TEC) and became a part of the State Committee for Technical Education, which oversaw technical education throughout South Carolina. 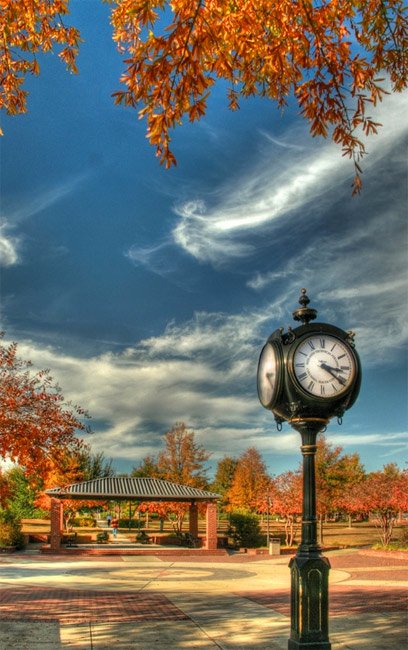 In 1973 private business school Palmer College along with Columbia TEC and Richland TEC joined forces to become Midlands Technical College. The school operated as three campuses within a single college. Today the school has six campuses throughout Richland and Lexington counties, the latest established in 2007 in Batesburg-Leesville. The school also has a campus in the Fairfield County town of Winnsboro.