Though this photo of the Saluda River was shot in Lexington County, the river begins in the northwest portion of Greenville County and continues through the state until it joins with the Broad River in Columbia. The confluence of these two rivers forms the Congaree River. The Three Rivers Greenway in Columbia is a beautiful and accessible way to view the merging of these rivers. 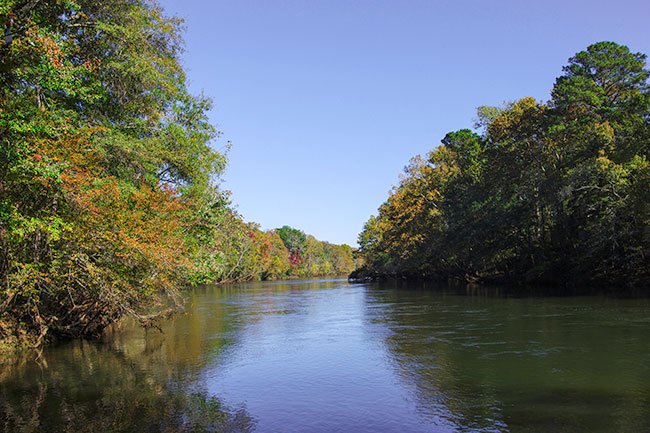 Mary Hughes Calloway of Lexington, 2018 © Do Not Use Without Written Consent

On May 31, 1991, the South Carolina Legislature designated a 10-mile segment of the Saluda River as a State Scenic River. The Scenic portion begins one mile below the Lake Murray dam – near where this photo was taken – and continues to its confluence with the Broad River. The State Scenic River designation helps protect and conserve river corridors through the volunteer efforts of community members working in conjunction with the South Carolina Department of Natural Resources. The river is named for the Indian tribe that once settled along its banks in the upper and middle parts of the state. 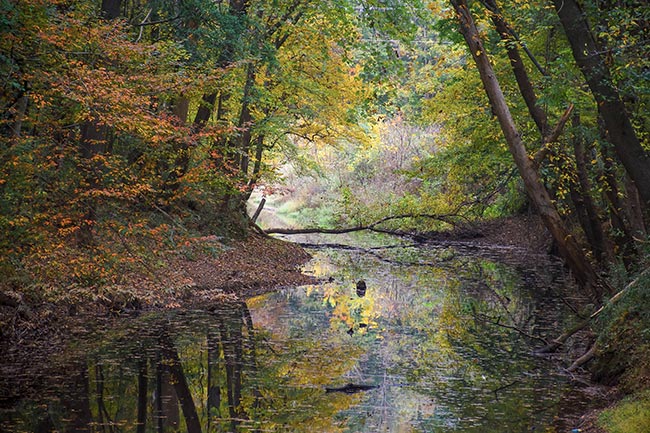 Kat Markl of West Columbia, 2018 © Do Not Use Without Written Consent

Reflections on the Saluda River

Contributor Edwin Bethea shares with the South Carolina Picture Project: “Just a day at the Saluda Shoals Park near the Lake Murray Dam. I was taking my sister on a nature photo shoot. The fall colors on the Saluda River were beautiful that time of the year.” 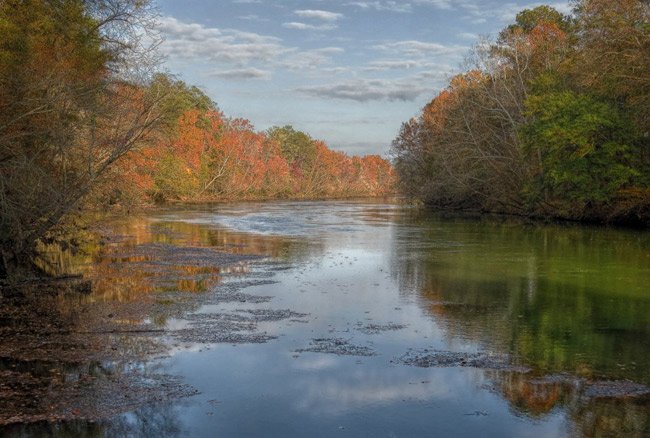 Edwin Bethea of Lexington, 2012 © Do Not Use Without Written Consent