Melissa Roberts, in a word, is a blessing. She is one of the rare photographers who has single-handedly “adopted” a county – in her case, her home county of Barnwell – and documented its historic landmarks, one by one, for future generations. In the South Carolina Picture Project, most of our more rural counties have far fewer entries than their urban counterparts, which seem to get the majority of photographers’ attention. Barnwell is indeed the exception, and it is almost all thanks to Melissa.

In preparing her profile, I learned that Melissa’s favorite quotation says, “Photography is an art of observation. It’s about finding something interesting in an ordinary place. It has little to do with the things you see and everything to do with how you see them.”

It is no wonder Melissa connects to these words! She embodies them, and we are so grateful to her for sharing with us “something interesting in an ordinary place.” 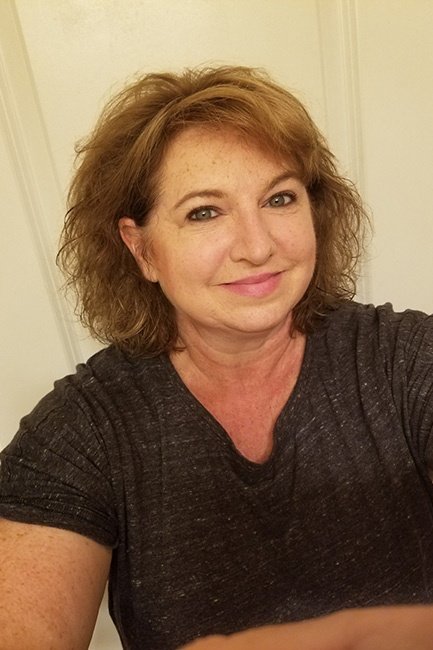 Melissa Roberts © Do Not Use Without Written Consent

Melissa in Her Own Words …

I was born and raised in Texas and made my way to South Carolina in 1990. I have been married to my husband, Jayme, since 1995, and we have two beautiful daughters, Hayley and Mason. We moved to Barnwell in 2000. 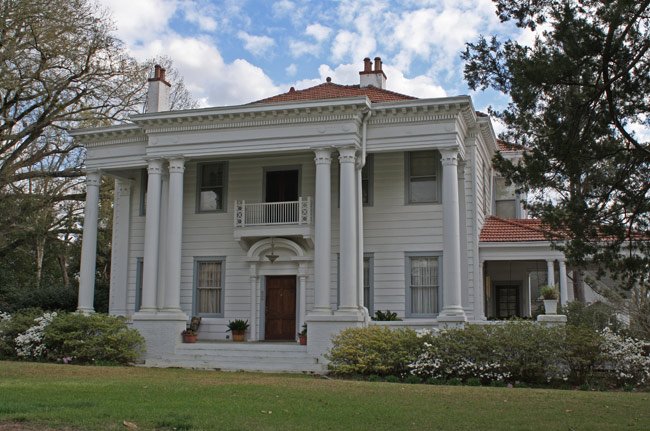 James O. Patterson, Jr. House, 2016 © Do Not Use Without Written Consent

My interest in photography came at a young age while joining my parents on road trips. My first digital camera, a gift from my dad, allowed me the freedom to take unlimited photos without the expense of film and developing. 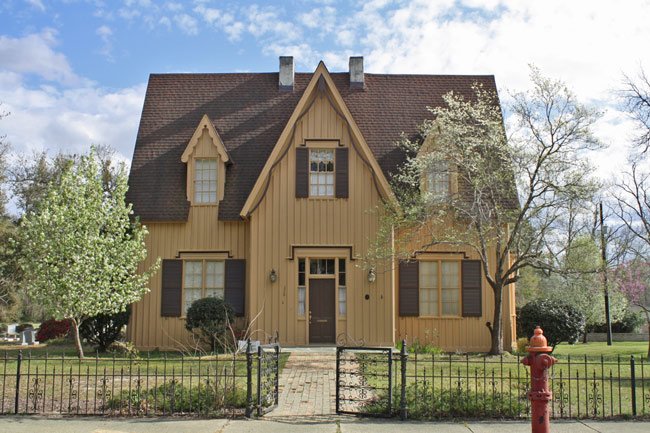 Holy Apostles Rectory by Melissa Roberts, 2016 © Do Not Use Without Written Consent

My passion is taking photos of churches, mills, plantation houses, railroads, and historic artifacts as a means of documenting and sharing the beauty and history of the South. 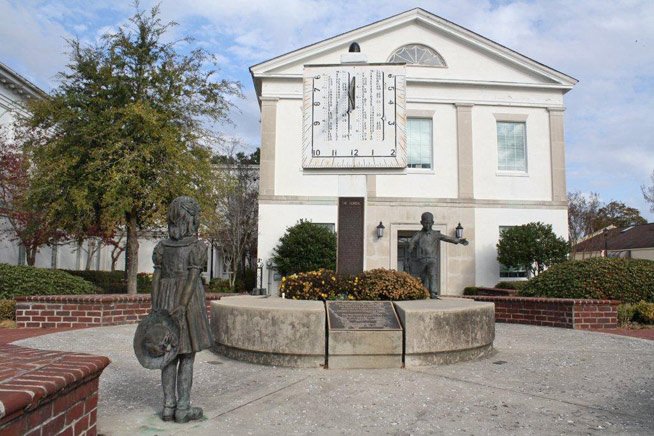 I was overjoyed when the first photo that I shared with SCIWAY – the Holy Apostles Church covered in snow – was immediately named March 2011’s “Photo of the Month.” [Editor’s note: The online archive at SCIWAY became an independent 501(c)(3) nonprofit in 2019.] Thanks to exposure that my photos received on SCIWAY, several of my photographs were published in Douglas Bostick’s book, “The Majesty of South Carolina” and my photo of the Holy Apostles Church covered in snow was featured for December in the first edition 2013 Calendar “The Palmetto State – South Carolina,” published by the Charleston Postcard Company. 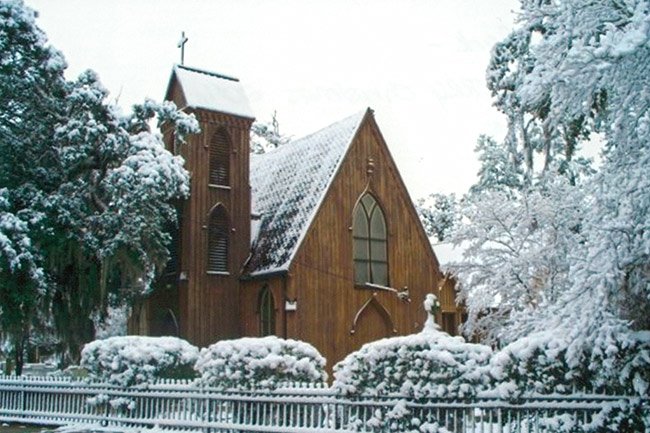 Church of the Holy Apostles by Melissa Roberts, 2011 © Do Not Use Without Written Consent

Today my photographs can be seen on display in many prominent businesses and offices and my photo of Barnwell’s Lake Brown was even used in a redecorating project at the Department of Commerce in Columbia, SC. My postcards have allowed me to establish a fund at our local YMCA that will help us obtain a swimming pool for the facility.

Melissa can be contacted at Melissa.Roberts@photographer.net. You can see all of her photos in the South Carolina Picture Project here, and you can visit her website here.