Bethlehem Lutheran Church in the Newberry County town of Pomaria formed in the late eighteenth century and was officially founded in 1816. As with so many churches during this time, Bethlehem first met in a meeting house-style building on this site. The current church was completed in 1822, though it has been updated twice – once in 1942 and again in 1966. 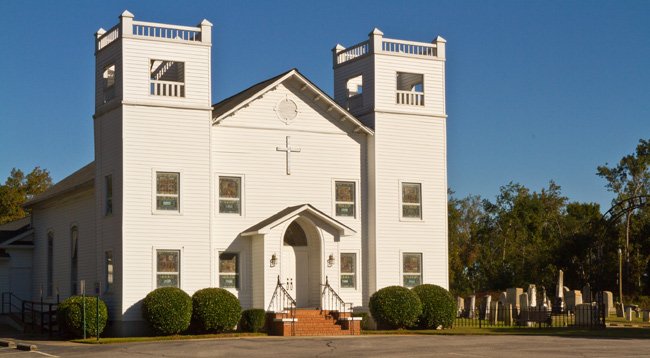 Newberry County was settled by German, Swiss, and Dutch Lutherans. As a result, many Lutheran churches were organized here in the late eighteenth and early nineteenth centuries. In fact, a South Carolina Lutheran Synod meeting was held in Pomaria in 1828, where it was decided that a Lutheran Seminary would be established here. The seminary eventually incorporated with Newberry College. Though the seminary is now separate from the college and located in Columbia, several Lutheran churches remain in the area. 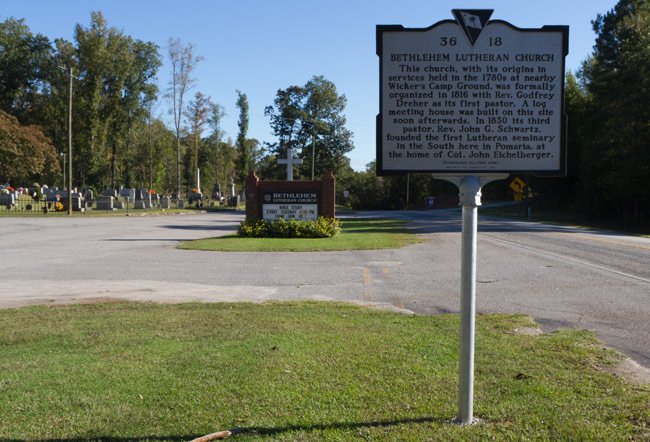