This abandoned church tucked in the woods of Pomaria was built around the late nineteenth or early twentieth century, according to its Victorian features and construction details such as square nail heads and circular saw marks. The name of the church likely reflects the owners of the land on which it sits or the family which mainly comprised the congregation – or both. It served as the primary Methodist church for Pomaria until 1968. 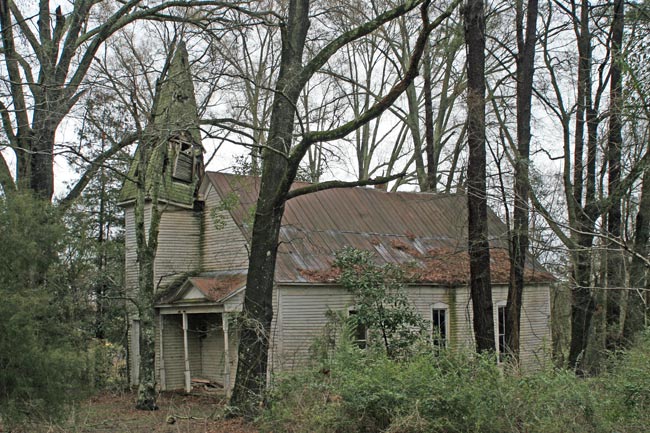 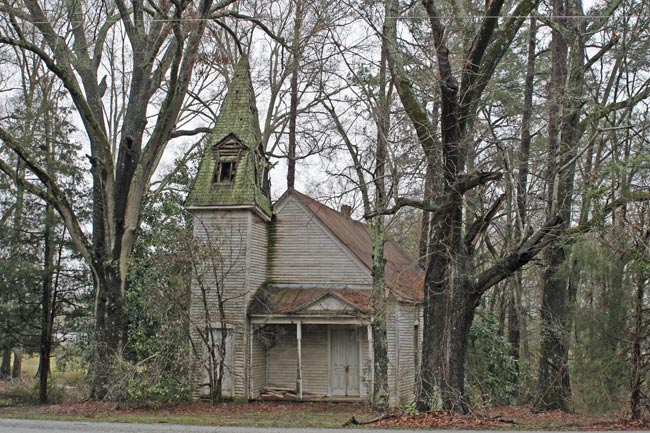 The congregation of Graham Methodist Church decided to shutter its church doors following the formation of the United Methodist Church. Details, such as where the group worshiped after 1968, remain unknown. 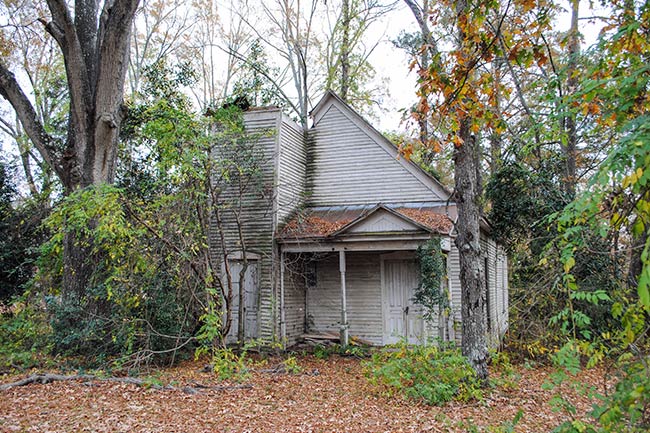 The following photos were submitted to us by Meg Harris of Charleston. The church remains shuttered, and the top portion of the steeple has rotted away. These photos reflect the church’s condition as of November 2017. 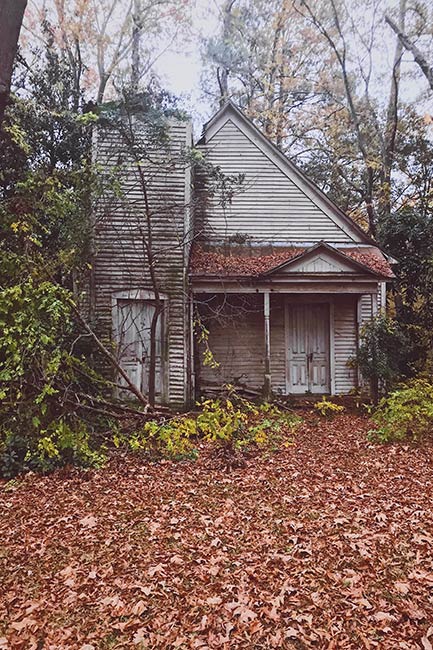 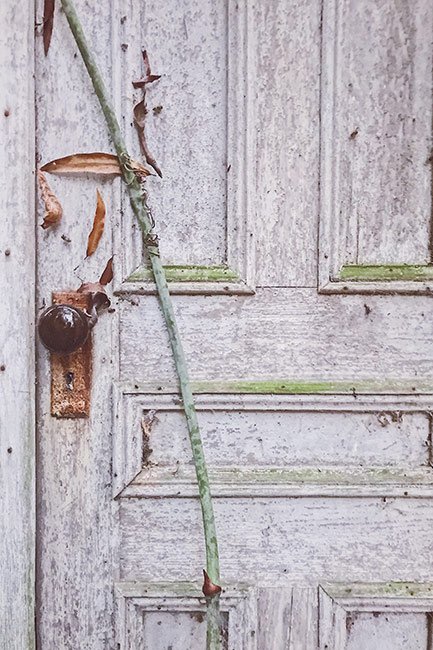 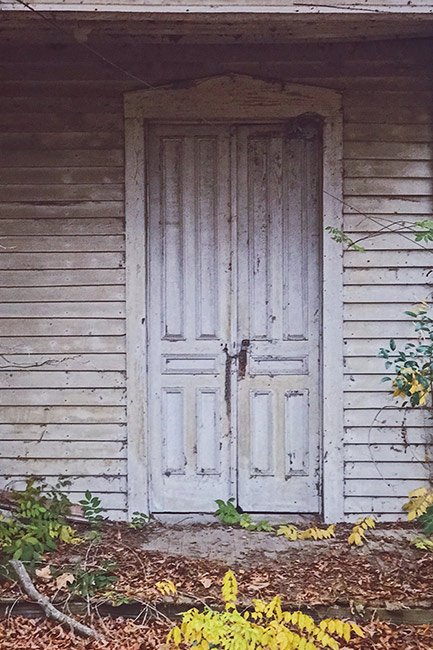