This quaint church in rural Mountain Rest dates to the mid-nineteenth century. The congregation was founded as a nondenominational church, known as a Union Church, and originally met in a log school house a few yards east of the current church site sometime in the early-to-mid-1800s. Separate burial grounds were established near the school house, one for white church members and one for black church members. On September 9, 1858, Alexander Brice, Sr. and Elliot Keith deeded ten acres of land for the building of a church building near the schoolhouse. The denomination of the new church was not mentioned in the contract, though this is considered the official organization of Double Springs Methodist Church. 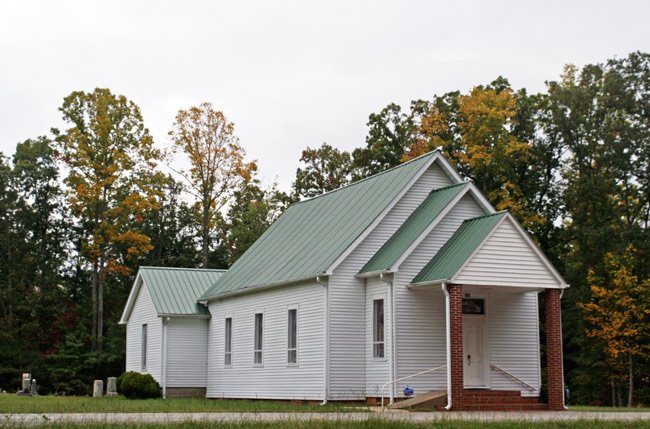 In 1868 the members of the congregation completed their new church, which sat a few yards east and further back from the road where the church currently sits. It not only served members of the local community, but also people from across the state border in Georgia. The church hosted traveling preachers who stayed in the homes of members and shared the building with a Baptist congregation. Congregations from both churches usually attended each other’s sermons. The Baptists built their own church across the street in the 1940s. 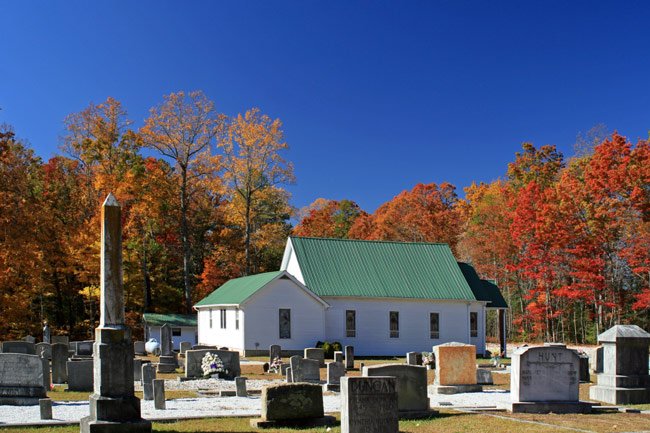 With time, a frame school house was built on the western edge of the church property. A spring, now covered by the present lake, once provided the schoolchildren with drinking water. Two springs across the road may have given the church its name. In the early twentieth century the church was moved to its current site closer to the road, and a few changes were made to the small building, such as altering the entrance. Additions and modifications have kept the church updated over the years.