Popular Lake Keowee is located primarily in Oconee County, but also extends into neighboring Pickens County. The lake was built in 1971 by Duke Power Company to generate hydroelectric power and to cool the reactors at the Oconee Nuclear Station near Seneca; it was created by damming the Keowee River and the Little River. Water flowing from below the dams joins the Seneca River and eventually make its way to the Savannah River. Lake Keowee measures 26 miles long, three miles wide, and includes 300 miles of shore line. 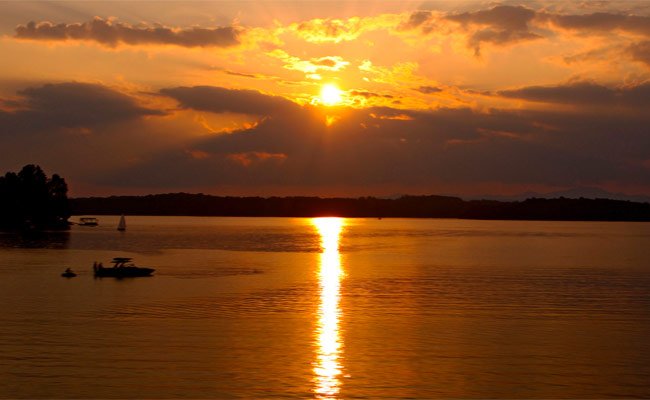 Gary DuBose of Seneca, 2011 © Do Not Use Without Written Consent

The name Keowee is a Cherokee word meaning ‘Place of the Mulberries’. Lake Keowee covers the former Keowee Town, the capital of the Lower Cherokee Nation. The Cherokee were allied with the British during the American Revolution; following the defeat of the British at present-day Fort Moultrie in 1776, the Cherokee no longer had the support of the British. 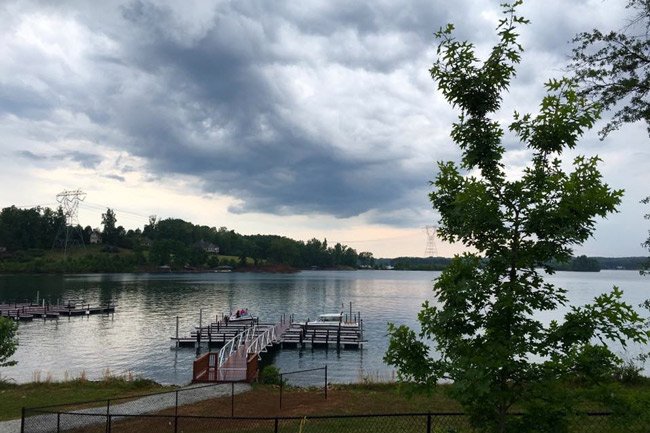 Malini Gupta of Kolkata, India, 2016 © Do Not Use Without Written Consent

With its 18,000 acres of water, Lake Keowee is usually dotted with people out enjoying the water. Fishing, boating, and even sailing are beloved activities that keep Lake Keowee a vibrant part of the South Carolina Foothills.