This historic church in Eutawville was first associated with Rocks Church, established near Rocks Plantation in 1804. Rocks Church was a chapel of ease for St. Stephen’s Church, which served Anglican (now Episcopalian) families of English and French descent near St. Stephen’s Parish. 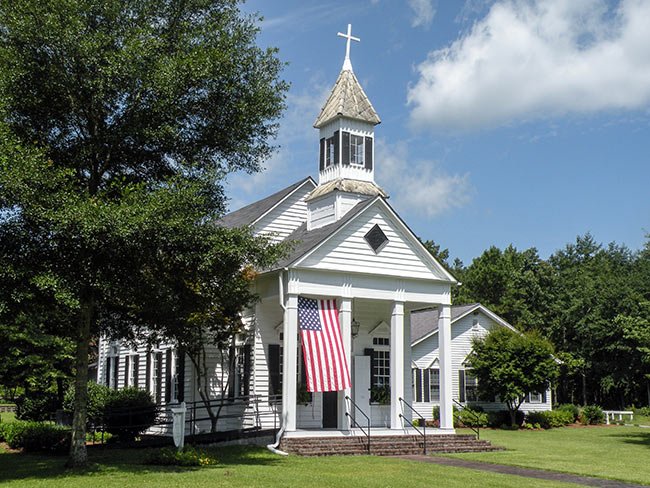 By 1849 this church, called Church of the Epiphany, was built as a chapel for the burgeoning village of Eutaw (as the town was then called) and became the place of worship for planters arriving to town for the summer. The chapel was not consecrated so that it could serve people of all denominations, though it became an unofficial chapel of ease for members of Rocks Church, which was fifteen miles away. Yet in 1864 Rocks Church separated from St. Stephen’s Church and became the parish church for Upper-St. John’s Parish. That same year, the tiny Church of the Epiphany was enlarged. 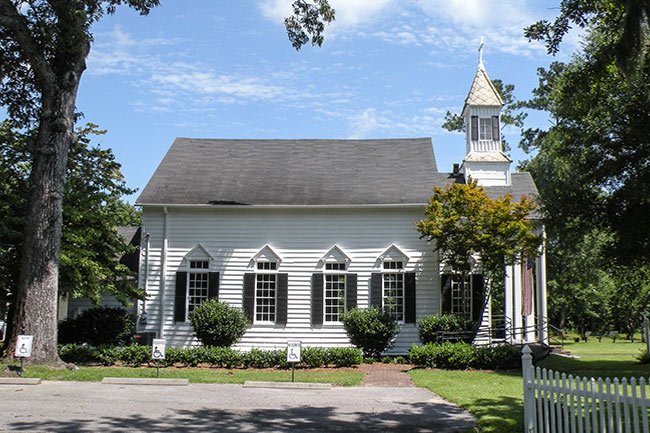 The Church of the Epiphany saw further renovations in 1880, and in 1899 Dr. Edmonds, a member and hobbyist woodcarver, created and installed a wooden screen in part to make the sanctuary appear larger. As the area grew in population, the Church of the Epiphany divided services with Rocks Church, the two churches alternating Sundays. However, when Santee-Cooper Electric – South Carolina’s state-owned electric and water utility – created Lake Marion for hydroelectric power in the late 1930s and early 1940s, Rocks Church was left abandoned on a small island. Rocks Church was later de-consecrated and demolished in 1954. A plaque commemorating the church now stands in its place. 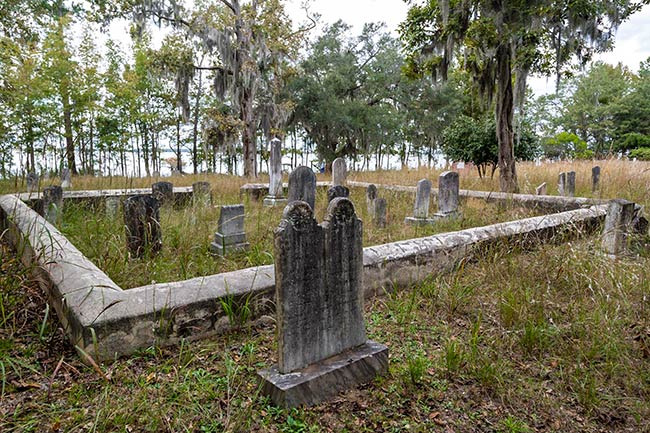 Joan Perry of Charleston, 2017 © Do Not Use Without Written Consent

The Church of the Epiphany then became the primary church for both congregations. It was formally consecrated as an Episcopal church in 1949, a few years before the demolition of Rocks Church. In the 1984 a new building was added to the grounds, and updates that reflect the original architecture of the church continue as the church grows. The original rectory, where the revered is housed, was built in the 1830s and stands adjacent to the church. 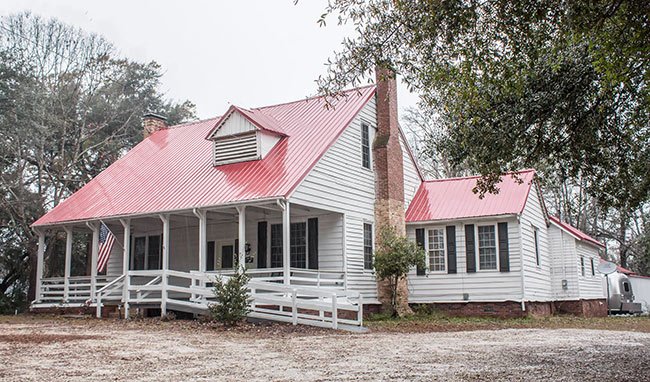 Located across the street, this historic home once was the summer house of Dr. Thomas William Porcher of Walworth Plantation. The house was moved to its present location in Eutawville from the summer village of Pineville, when the village was abandoned in the 1830s due to epidemics of fever. The house eventually became a Gaillard property and was given to the Church of the Epiphany in Eutawville in 1935 by Peter C. Gaillard of Belmont Plantation and J. Palmer Gaillard of Charleston. 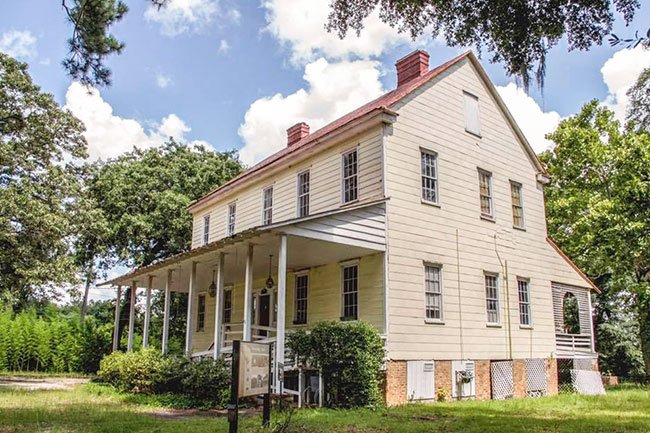 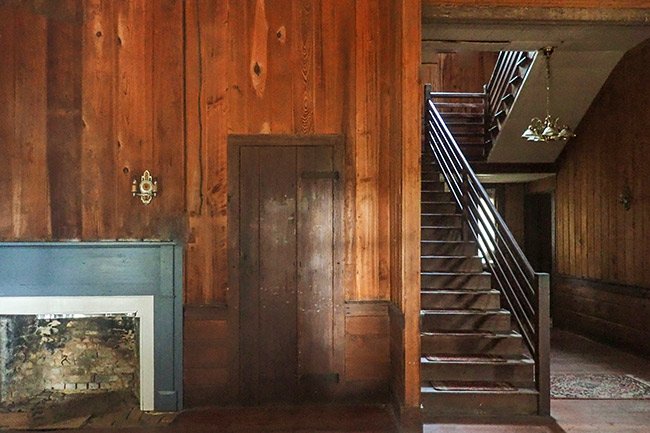 Zelma Dawdy Covington of Eutaw Springs, 2019 © Do Not Use Without Written Consent