The Town of Springfield sits just outside of Orangeburg near the Edisto River. The area was first known as Martin’s Pasture and later as Millersville. When plans for a railroad in Millersville were announced, European settlers moved to the area to take advantage of the rails to transport their goods. In 1887 a town was laid out with streets and boundaries by Captain John Guignard, and the hamlet was re-christened Springfield. 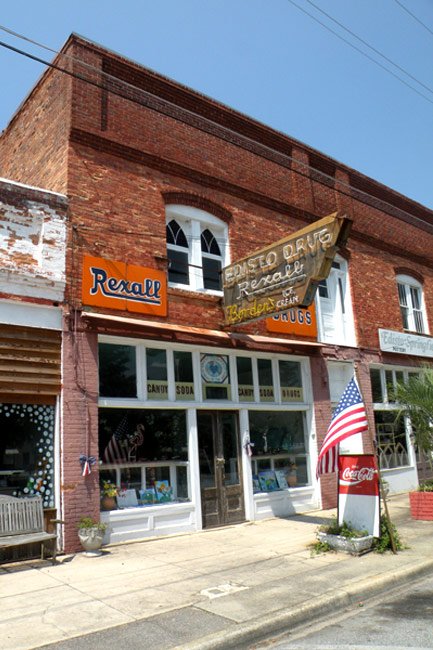 Records of the railroad in Springfield date the line to at least 1898, and this depot was likely built sometime in the late nineteenth or early twentieth century. An annual report of the South Carolina Railroad Commission from 1916 states that the Southern Railroad, which operated the Springfield tracks, was ordered to built a shed and platform at the Springfield stop. A shed and platform do stand beside the former railroad tracks, which have been converted into a mile-long paved walking and bicycle path; the surrounding green space is now a public park, and the shed and platform are now used as a bandstand for community events. 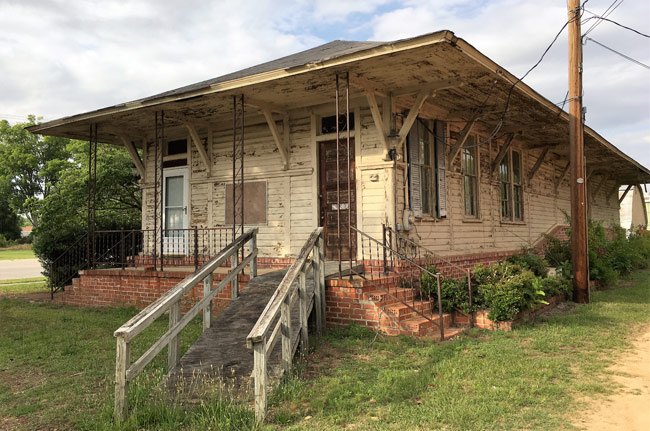 In the late 1960s or early 1970s the former depot, seen above and below, was relocated from its original site in the center of town near the railroad tracks to a corner lot. It was restored for use as Springfield’s Town Hall and sat next to the fire station. However, Springfield Town Hall relocated to the former Springfield Graded School Annex building in the early 2000s; the fire station also moved to a new site. The old fire station is now used as a maintenance shed, and the former depot, which is still owned by the town, is presently vacant. 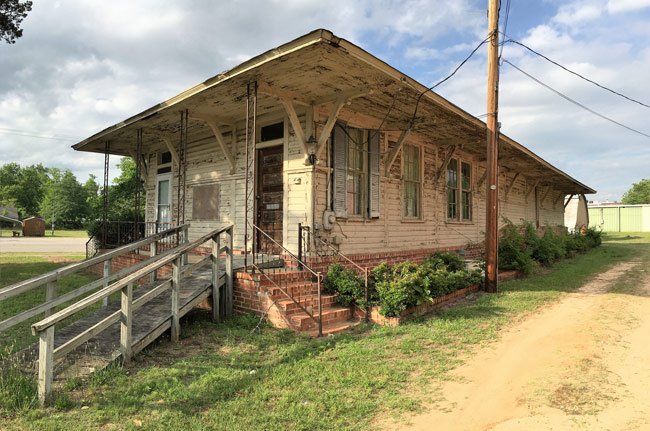 Springfield is probably best known for hosting the annual Governor’s Frog Jump Festival each spring. The event, modeled after the beloved Mark Twain story, “The Celebrated Jumping Frog of Calaveras County,” began in Springfield in 1969 and has continued ever since. Apparently, frogs from the Edisto River are among the best specimens for the contest, making Springfield the ideal location for the event. Other popular town gatherings include the annual Egg Striking held each Easter and the Tree Lighting and Tour of Homes, both of which take place during the Christmas season. 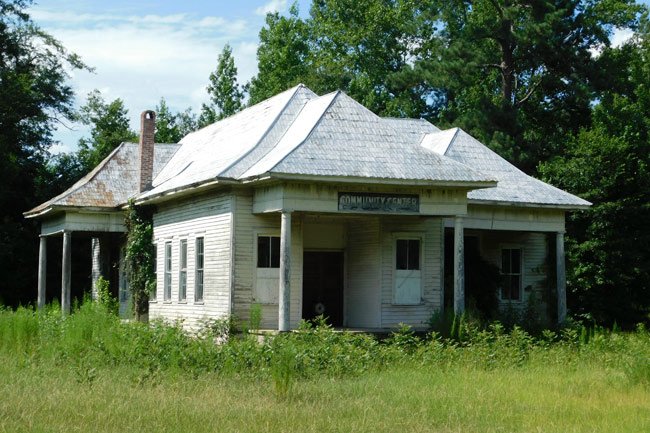 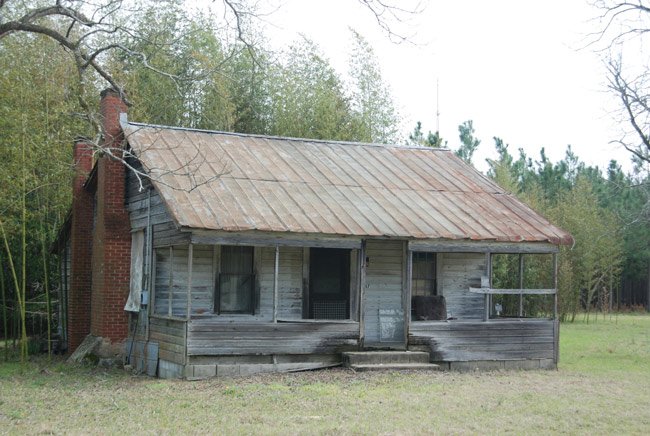 Campbell Freeman of Williston, 2016 © Do Not Use Without Written Consent

Contributor Campbell Freeman, who sent the above photo of the wooden house, says: “I am 62 years old and I remember it [this house] as a very young child on our trips to Columbia. I would always ask my parents to stop so I could look at it. I took pictures of it way back then with my first Kodak camera.”